Self-driving vans could hit UK roads by next year 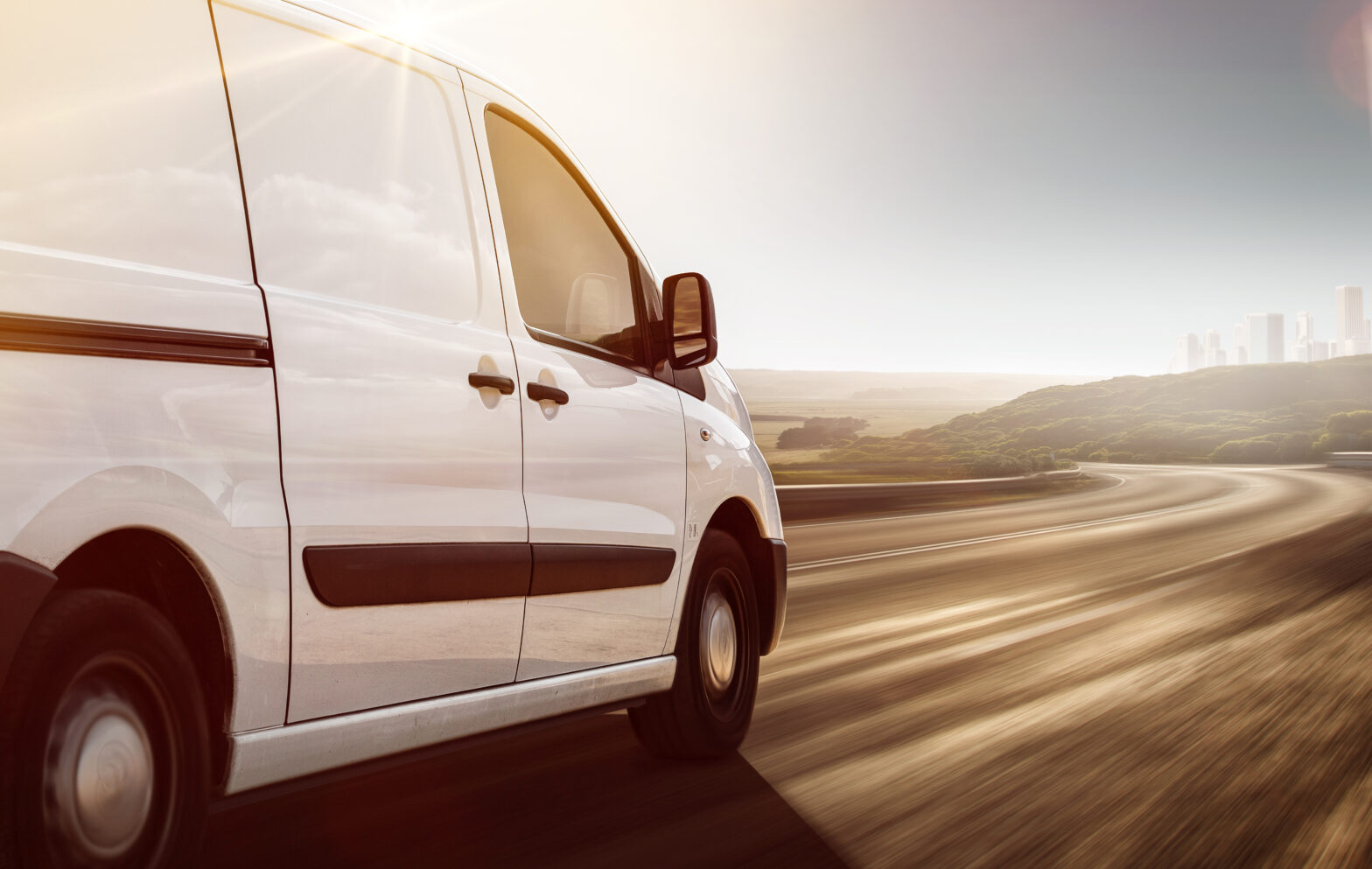 Charge, the company who showcased the proposed delivery van has made some strong claims about its capabilities, and says it will be on the road next year once self-drive legislation is in place.

The firm claims the “autonomous-ready” vehicle, because of its stripped-back design can be assembled in only 4 hours by 1 person.

The ultra-lightweight composite materials that significantly reduce the weight of the vehicle. This combined with the electronic nature of the van mean that the truck produces zero emissions of the first 100 miles of a journey, according to Charge.

“We are making trucks the way they should be – affordable, elegant, quiet, clean and safe.”

“We are removing all the barriers to entry for electric vehicles by pricing them in line with conventional trucks, giving every fleet manager, tradesperson or company, no matter how big or small, the opportunity to change the way they transport goods and make our towns and cities better places to live in.”

Driverless cars, on a mass scale, will soon be a reality. This latest announcement from Charge follows announcements from Ford and Uber (in partnership with Volvo) have really shaken up the automotive industry.

In August, Ford announced plans to roll out autonomous vehicles by 2021. Just a week later, Uber announced its plan to trial-run its driverless ride-share service in Pittsburgh, USA, and not in 2021 but now.

Volvo plans to run driverless-car trials on public roads around London from 2017, while in October Tesla announced that all the cars it now builds will have the hardware for self-driving capabilities installed.

Is the road ahead bumpy?

In terms of technology there is still some way to go, although not huge by any stretch, in terms of producing fully capable total autonomous vehicles.

Although if you are to believe these car manufacturers, and indeed Charge, who have said its self-drive software could be uploaded to the trucks “at the touch of a button”, they are confident the tech is ready and available to use.

The biggest obstacle facing the mass use of driverless cars is legislation.

The UK government is particularly keen to lead the driverless car revolution.

By 2020 they want to have self-driving cars on the road, and are currently engaged in changing insurance rules and motoring regulations.

The only other factor holding back the autonomous car might be public perception. An inherent mistrust and fear of that which they can’t control.

The confidence with which Charge has announced it’s plan to open a factory in Oxfordshire with the aim of producing 10,000 trucks in the first year is ambitious.

However, the need to reduce emissions and promote clean energy is pressing and if the tech is there this could be a significant moment for green ambitions and the automotive (and delivery) industry.