The shared responsibility of tech to break down diversity barriers 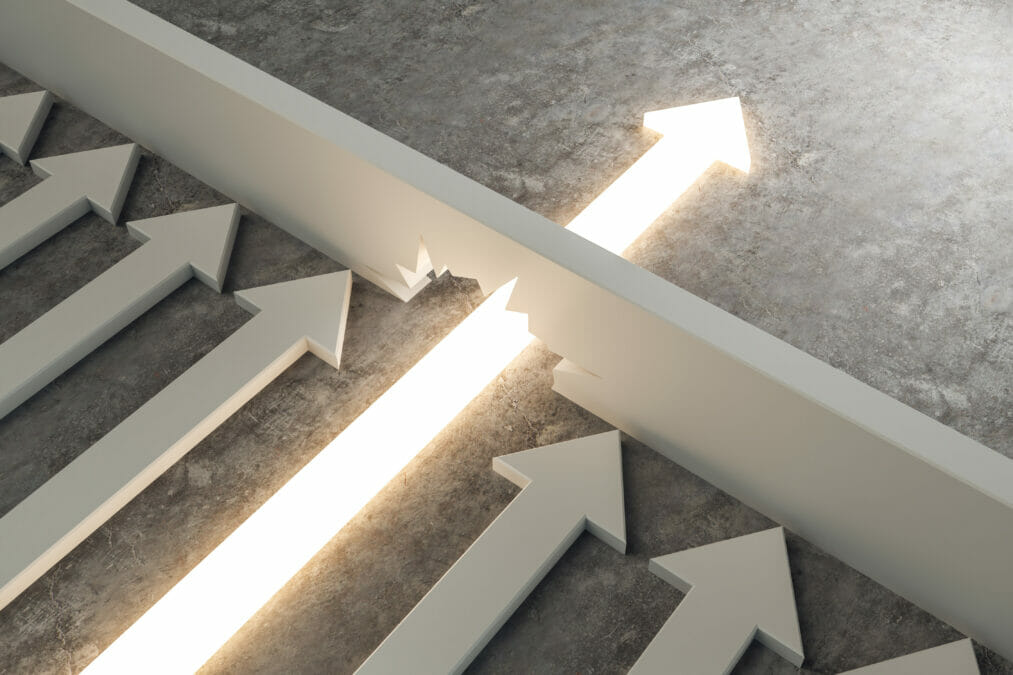 Diversity in the tech industry has received a great deal of interest over the past few years, but not always for the right reasons. The tech sector is expanding almost three times faster than the rest of the UK economy, and it’s worth nearly £184 billion. However, despite its growth, diversity remains a key challenge. Tech Nation’s recent research found that only 19% of all people working in tech in the UK are female, and the proportion of men and women being appointed directors of tech companies has remained almost exactly the same since 2000, with women only making up 22% of them.

By its very nature, the tech sector is fast-paced and innovative, so why has it fallen behind when it comes to diversity? Despite a joint effort from private businesses and government organisations to encourage more women into tech jobs at a junior level, barriers to entry remain. Only when every business, not just tech, makes a concerted effort and takes responsibility for their diversity, equity and inclusion (DE&I) efforts, will we see real change.

A hybrid strategy to encourage diversity

Those working at the heart of the sector have a responsibility to come together and tackle the roadblocks often found by women looking to forge a career in the industry. The sector has developed a reputation for being ‘always on’, which can be challenging for women who want to start a family or have other personal commitments outside of their job roles. This is not to paint every woman as aspiring to be a mother, it’s a decision that’s very personal to every individual. However, the reality is that many women do, and they shouldn’t have to choose between becoming a mother or having a career in tech.

A positive that has come out of the pandemic has been the opportunity for lots of people to adopt a more flexible approach to their work. Many women found themselves taking care of their children, becoming part-time teachers, and doing the housework while still doing their full-time job. Because of this, our traditional approach to work has changed, and we’ve realised we don’t have to be tied to our desks from nine in the morning to five in the evening.

The past 18 months have proven that no matter their circumstances, women can perform to the best of their ability, regardless of where they are, or the other commitments they have to focus on. This is something that, as a collective, women have had to work hard to achieve, and it is something I truly hope will be maintained moving forward. But this will only be a reality if tech organisations can continue to offer and advocate flexible working arrangements for not just working mothers, but anyone who needs it. 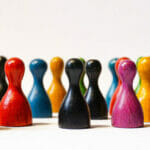 This article will explore why a lack of diversity in tech remains a problem for organisations, despite efforts being made to mitigate this. Read here

Encouraging voices from across the workforce to be heard

While attracting women into the industry at entry level is of huge importance when it comes to improving diversity, businesses also have to focus on what’s happening in their senior leadership team. A lack of representation in senior positions is an additional, yet significant barrier for women entering the tech sector, as they have no role models they can relate or aspire to be like.

This isn’t something that can be ignored, as recent research carried out by Kaspersky found that 38% of women find the lack of female representation in the industry makes them wary of entering the sector. However, it isn’t enough to just hire women into positions of leadership and consider the matter as resolved. Sustained actions must be taken to make a true difference, and this includes hiring women into leadership positions and supporting the positive impact this will have on the wider business.

A business’s culture has to be made up of diverse voices, from people that hold various positions within an organisation, from junior members right up to the C-suite. And it’s down to the leadership team to encourage these voices to be heard. By championing people speaking up, businesses will instil a culture that celebrates diverse role models. Only when there is a range of voices involved in business-critical decision making can a company truly represent every employee. This shouldn’t be something a business feels like they should have to figure out by themselves either, as there are plenty of external bodies that have been set up to support businesses on their DE&I journey. At Snowflake, we work with an organisation called Women in Data in the UK, which carries out pioneering work to promote greater representation of women in data-led industries.

For any business looking to implement a DE&I strategy, it can be overwhelming knowing where to start. One of the key things to consider when creating a strategy is the data that informs it. An effective strategy isn’t just about collecting the numbers, it’s what happens next that makes the real difference.

To kick things off, businesses need to find the gaps in their current strategies. Once these gaps have been identified, businesses then need to collect data from their employees about how they view their DE&I initiatives and whether they feel like they have a place within the business. Data must be taken from every step in the employee lifecycle, from the moment an employee walks through the door, to promotion and pay, right up until the moment they leave. This data collection has to be continuous too, to ensure strategies are constantly evolving as the business grows and that there are no instances of bias or unfair treatment.

Despite bias in the workplace often occurring unintentionally, it is one of the biggest drivers for a lack of diversity. Bias often occurs when people make decisions based on different qualities such as gender, age or race, and the hiring process is one area we see this happen often. For instance, making judgements on a person based on their name or gender, before you begin to consider their qualifications and experience for the job.

Data can be used here to inform decisions, and ultimately ensure the right candidate for the job is chosen. Data-driven decision making is something that can be incorporated into the hiring process to help businesses look at candidate demographics and ensure they aren’t unknowingly discriminating against protected groups. Once they have a DE&I strategy in place, businesses can create a long-term impact on their diversity numbers and help to forge a more level playing field for women entering the tech sector. 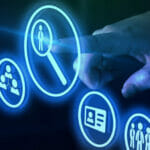 The future of the tech sector lies in diversity. However, this can only become a reality if every business recognises the role it has to play. Even small steps will all add up to widespread and sustained impact. From implementing DE&I strategies to incorporating data-led decision making, it’s only through a concerted effort that roadblocks will be overcome and the tech sector can call itself truly diverse.

Diversity and Inclusion
diversity in tech