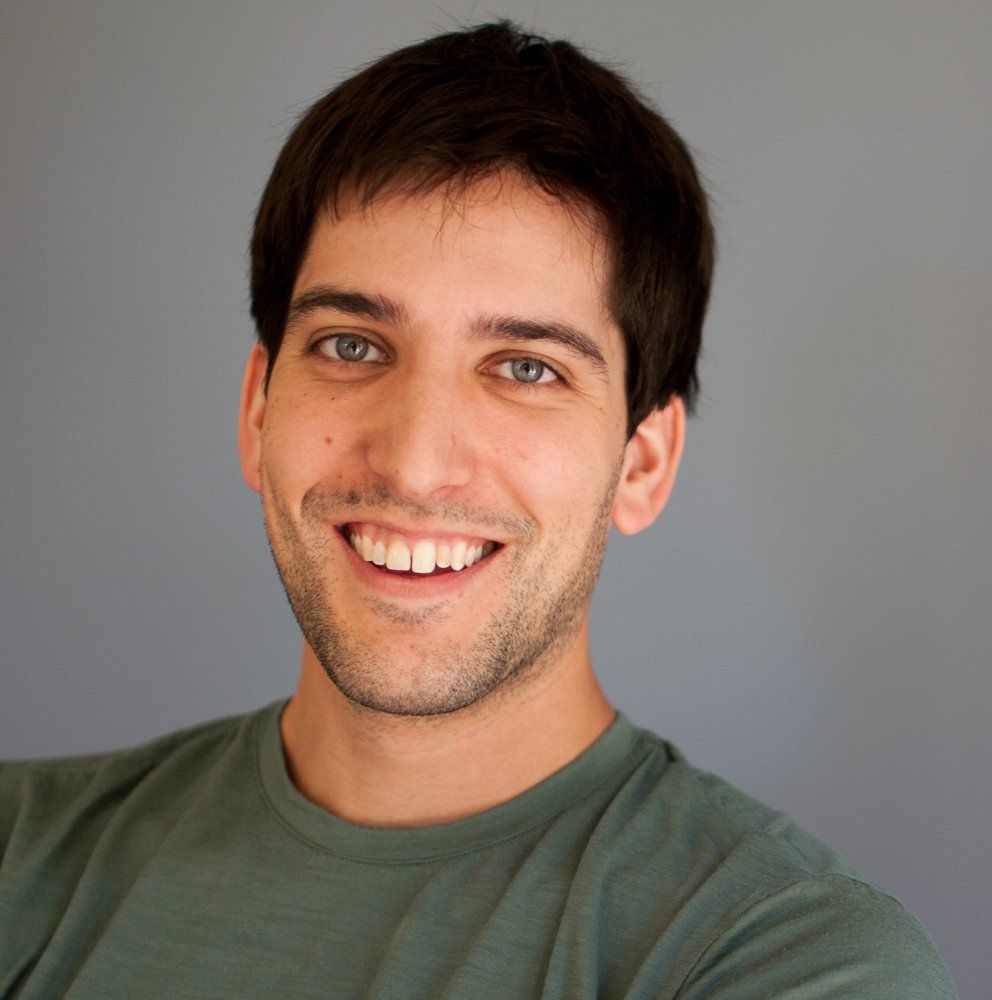 Talk about when you started and the opportunity you saw?

We started FoundationDB in 2009 and the opportunity we saw was based on looking for a database we could use ourselves to potentially start a new company after a good run with a previous start-up. We had an interest in the NoSQL databases coming into the market but we saw that a lot of them had sacrificed consistency, or sacrificed transactions and had given up a lot along the way to get to market. There was an interesting problem there, if you could build a database that maintained some of the transactional guarantees but have the advantages of NoSQL, and that's what drove us to investigate the problem and to realise we had a solution and to build a company around that.

We're trying to build the best storage engine for bits and bytes and then say on top of that storage engine, which is our transactional key value store, we're going to provide an eco-system of open source components that let you have the databases and data models you want. We're trying to build an engine and a tool that'll provide all the databases and interfaces you need.

How did you fund it?

We funded the company ourselves for the first couple of years. That period was an exploration to get to a point where we were comfortable that we could actually build the product, technology stack wise. After about two years we knew we could build it and reached out to angel investors to build the team and take it from a simulation to a real product. At that point we were ready to release the product to the market, grow the marketing and sales processes. We approached Sutter Hill ventures who funded our series A round of $17 million in the Autumn of 2013.

How did you approach marketing?

From day one we knew there were two big things we had to do, one was the traditional enterprise sales, get in front of the big customers and show them what you've got. That goes without saying for something like a database. But the other important thing was to stick with the ethos of the NoSQL market and build a product that's attractive not just to big enterprise but to the developer too. We used Twitter and Meetup and blog posts to reach out to the community to engage with them. The response we got from developers around the world has been very positive and that's exciting.