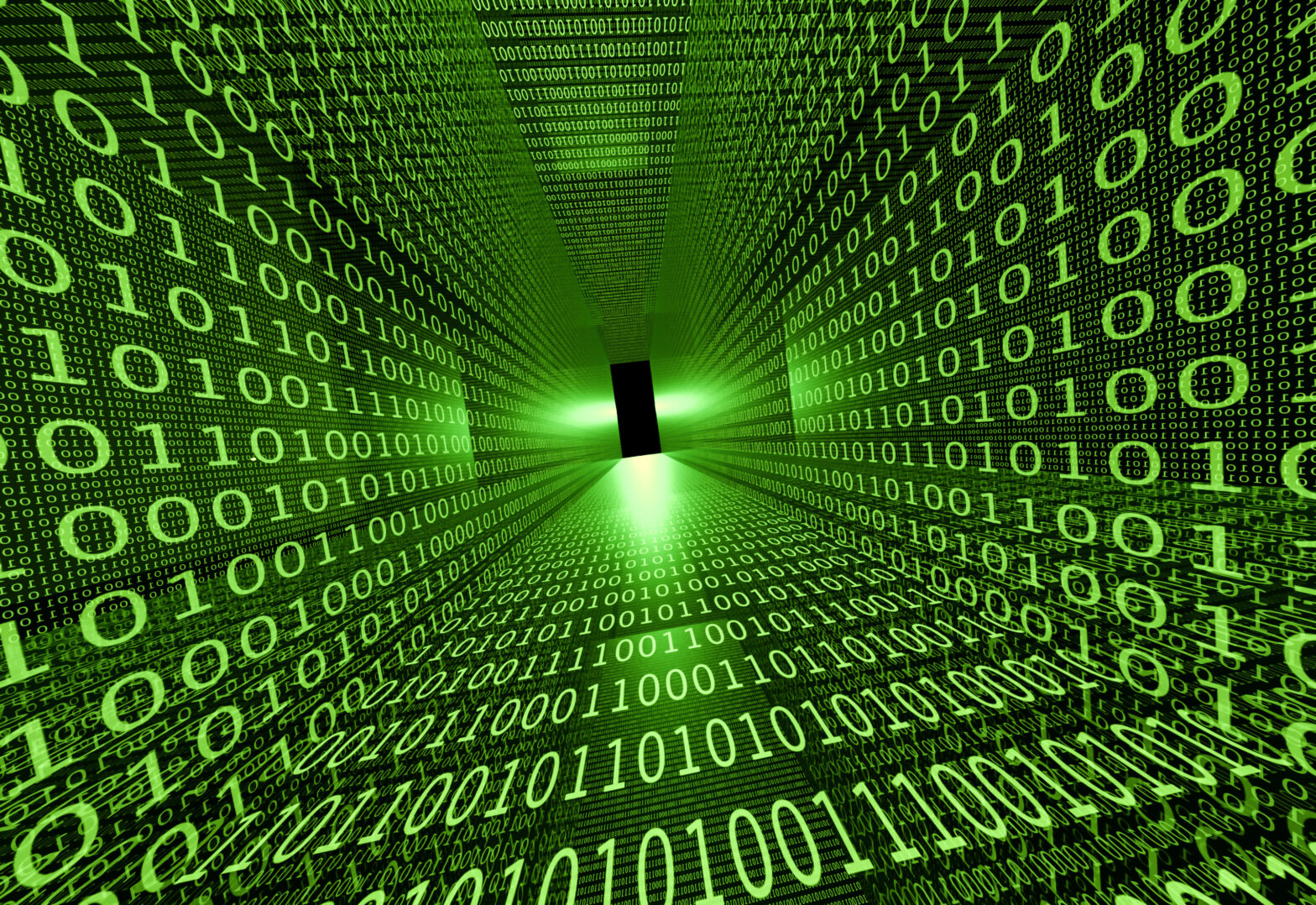 Everyone knows there’s an IT skills gap, certainly in the UK. If we need evidence, then research from job site CWJobs revealed a few months back that 94% of tech employers perceive there to be an industry-wide skills shortage. Add to that a British Chambers of Commerce report published in the summer of 2017, which finds that three in four British businesses were at that time reporting a deficit in digital skills.

The pain of recruitment is especially acute when it comes to finding good software developers. As public and private sector organisations race for digital transformation and advancement, in competition with digital-native firms, demand for developers far outstrips supply. And that’s especially true for people with Python, Ruby, DevOps, UI and UX skills says Hired, author of a study into the UK’s technology skills landscape.

It’s not only good coding skills that are tricky to find when recruiting developers. Soft skills and business process expertise are increasingly in demand. Employers recognise the need for self starters, better communicators and team players. They need people who can help close the gap between the business teams demanding applications, and the development teams who deliver them. And employers can’t simply rely on universities to close the skills gap. Three-quarters of employers agree that universities should be responsible for making sure tech employees are equipped with the necessary skills the industry is currently lacking.

But according to surveys by recruitment firm Robert Half Technology UK, 92% of CIOs say their current IT recruitment needs just aren’t being met by Britain’s educational establishments.

Until perhaps five years ago, every software developer was a coder. It was the only way to build applications, so every developer absolutely needed coding skills. But in recent years there’s been a steady growth in the use of ‘low-code’ or ‘no-code’ model-driven application development platforms, such as Mendix. Recently coined by a major analyst group as ‘high-productivity application platform as-a-service’ (or hpaPaaS), such platforms allow developers to rapidly build and deploy cloud-native applications by dragging and dropping functional components into a graphical workflow.

1. Not all developers need to be coders

Because low-code platforms allow much of the development work to be undertaken by selecting functions from a component library, dragging and dropping them into a graphical workflow, not all developers need be coders. A development team can consist of a wider range of skill sets; coders and non-coders. This both widens the recruitment net and allows a blend of people to pool their various technical, business logic and softer skills towards the successful development and deployment of applications.

For example, Enexis Group is one of the largest energy suppliers in the Netherlands. Every quarter, it provides low-code development training to 12 people from the business side of its operations, as it continues to expand its rapid application development capability.

Across the breadth of low-code vendors (and certainly taking our own customer base), organisations typically realise a tenfold productivity increase over traditional code-based approaches.

As their capability matures, (through more skilled developers, better processes around agile and DevOps, growing their set of reusable components) some organisations have seen low-code productivity of 20 times that of traditional approaches. The bottom line is that with low-code, your development team can deliver more business applications per year, per developer and cut ‘time to value’ for the business. You can slash the backlog without busting your hiring budget.

For example, in the logistics industry, improvements in supply chain management capabilities can deliver significant efficiencies. One low-code project team chose to create a mobile-first tracking solution with an immutable ledger of events to support end-to-end auditing across the supply chain. It took just 10 days to build, without a single line of code being written and used out of the box connectors to IBM Watson and IBM Blockchain.

4. Facilitate collaboration and get it right first time

An oft-cited cause of coded applications missing the mark and needing significant re-work is that while the developers worked closely to a specification, they worked in isolation from users, perhaps through lack of a common language (only programmers ‘speak’ code). Low-code platforms, given their visual/graphical nature mean that developers can collaborate with business teams, sharing progress and ideas to iterate towards solutions that better meet with business needs – for right first time delivery.

>See also: Why low-code is key to a changing business landscape

IT can at last welcome (and manage) ‘citizen developers’ across the business and embrace them as a resource. By introducing low-code as a way for non-expert developers to build applications easily and by offering basic training, IT can encourage efficient app building (and steer people away from creating huge cumbersome spreadsheets). The best low-code, high productivity platforms shield both power users and citizen developers from unnecessary complexity while offering DevOps teams and professional developers the full transparency, openness and control that they require.

Software engineers and hardcore technical developers are highly sought after, but in short supply. It means that in many organisations, the application delivery pipeline is falling behind, putting huge pressure on CIOs and their development teams to catch up.

Some organisations will lose ground to traditional competitors or to digital-first rivals before they themselves can launch the new digital services their users and customers demand. Low-code platforms offer organisations one possible answer to counter the skills crisis, speed and improve business application delivery outcomes.