Skip to content
Home » Topics » Smart Cities » Smart cities: how do we get there?

Smart cities: how do we get there? 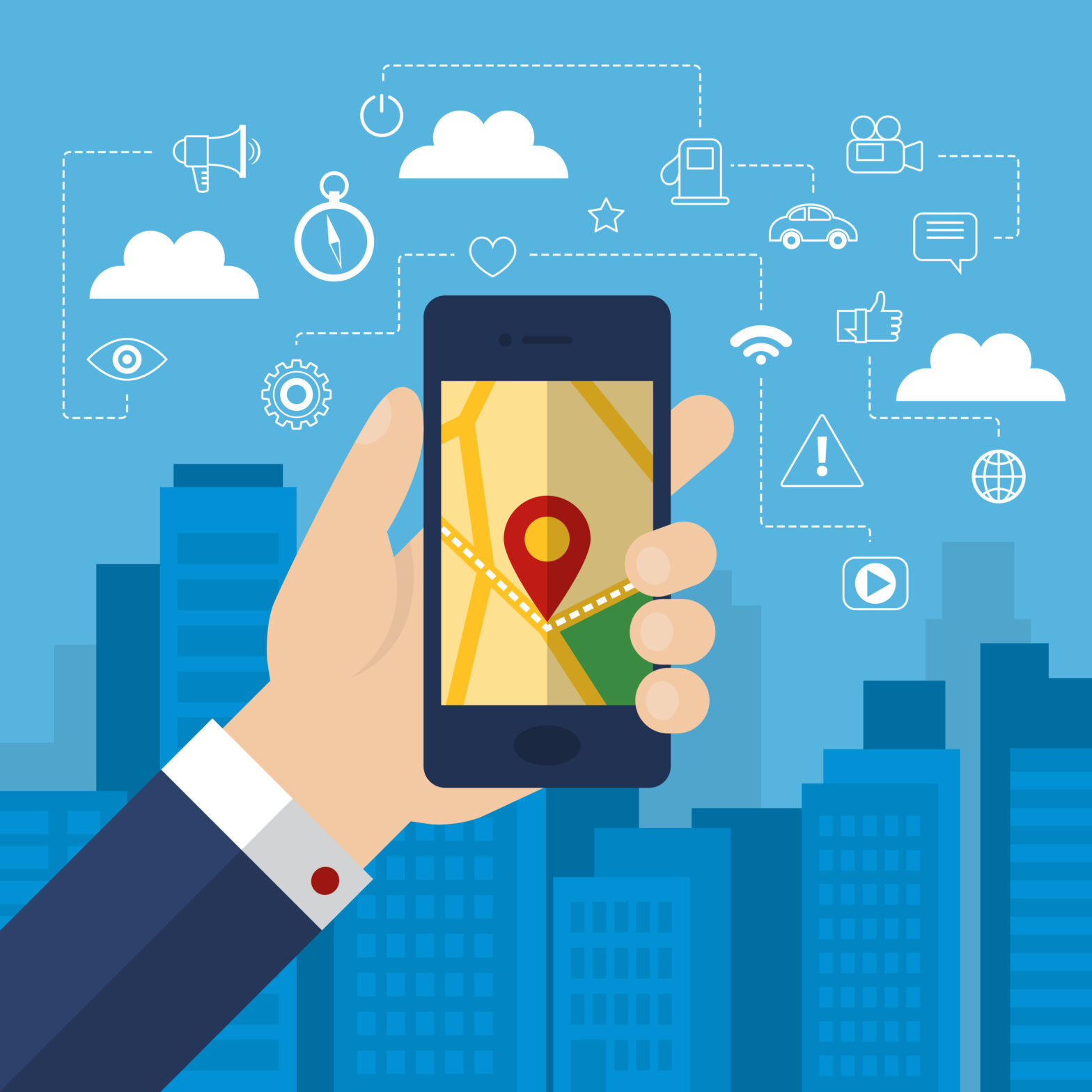 It seems like everyone is talking about smart cities. As the Internet of Things (IoT) begins to proliferate, authorities are waking up to the potential that these applications can offer the city of the future. There is a real sense among the industry that 2015 could be a breakthrough year.

> See also: With 'smart cities' just around the corner, we need to understand the security risk first

Initial efforts to harness IoT technologies are primarily addressing asset monitoring and management within each of these domains, developing individual elements of the city infrastructure to reduce energy consumption and make cities safer and more efficient. Applications that we’re already seeing in operation today range from public lighting systems, to water and waste management, to smart parking, video surveillance, and traffic management systems.

In many cases, Smart City applications are being deployed through partnerships between city authorities, technology vendors, agencies, and service providers. Sierra Wireless is working with companies deploying connected public lighting systems using wireless connectivity in cities such as Los Angeles and Clermont Ferrand, in France. Systems like these enable cities to see a clearer picture of the city’s lighting infrastructure and gain real-time data on energy usage and automatic failure notifications, ultimately reducing costs in both energy and maintenance.

In some cases, lights can be individually programmed for different levels based on neighbourhood needs. The potential of IoT is also being rapidly realised across the utilities sector, not only in electricity and gas metering but also in water metering and management solutions, an area of growing importance as water shortages become more common and conservation measures are required.

The reality is we are at an early stage in the development of Smart Cities. Ultimately, the broader vision behind Smart Cities should be how authorities can leverage the data provided by all the sensors deployed across the city for various individual applications and do something more with it – creating new interconnected services beyond asset management.

Let’s look at a hypothetical example of how this might work. It’s a fairly common scenario – an evening traffic accident in the city center in poor winter weather requires an emergency response and the closure of a major intersection for several hours.

A smart city, emergency response teams have an immediate notification of the crash and are routed to the scene automatically, greenlighted along the way.

Streetlights in the affected intersection and surrounding area are brightened to provide more light to first responders on the scene, the patterns of the traffic signals on the two alternate routes around the closed intersection are automatically changed to mitigate the effect of the increased traffic, and parking restrictions on the alternate routes are automatically extended past the evening rush hour to keep driving lanes open to cope with the extra volume.

Transit buses are re-routed and registered transit users on travelling local routes receive automatic notifications to their smartphones of alternate stops for their commute home.

To realise this vision, one of the challenges that must be addressed is ensuring that we don’t inadvertently end up with Smart City technologies that are trapped within separate technology silos. To achieve a vision like the scenario described, it is vital that IoT applications and systems are designed to be interoperable, and open to communications links between them while still maintaining the right level of security.

We are weaving IoT and ubiquitous connectivity into the fabric of our cities, and the data and insights offered will be essential to how city planners start to build smart city systems that span public safety, environmental concerns, and improved mobility.

To do this effectively, we need to ensure that a common set of standards is used to advance interoperability so that every application can communicate and share data within an open system. It’s impossible to tell exactly what a smart city is going to look like, and it’s important for any city planner to lay down foundations that are as standard, open and flexible as possible, enabling citizens to reap the full benefits of new developments in the future.

The use of widely available 2G, 3G and 4G wireless networks ensures that systems can be rolled out efficiently and maintained cost-effectively for the long term. Leveraging widely used open source software platforms and application programming interfaces (APIs) means that systems that do not exchange data today can do so in the future if the need arises. There are many industry initiatives underway to help realise this goal.

Efforts like these will allow for the development of city infrastructure as a whole and also present the opportunity to transform service models, allowing cities to interact more directly with their citizens. In other words, Smart Cities using IoT on a fully integrated basis will soon develop into Smart Communities.