Smart cities and the IoT should be on the CTOs radar 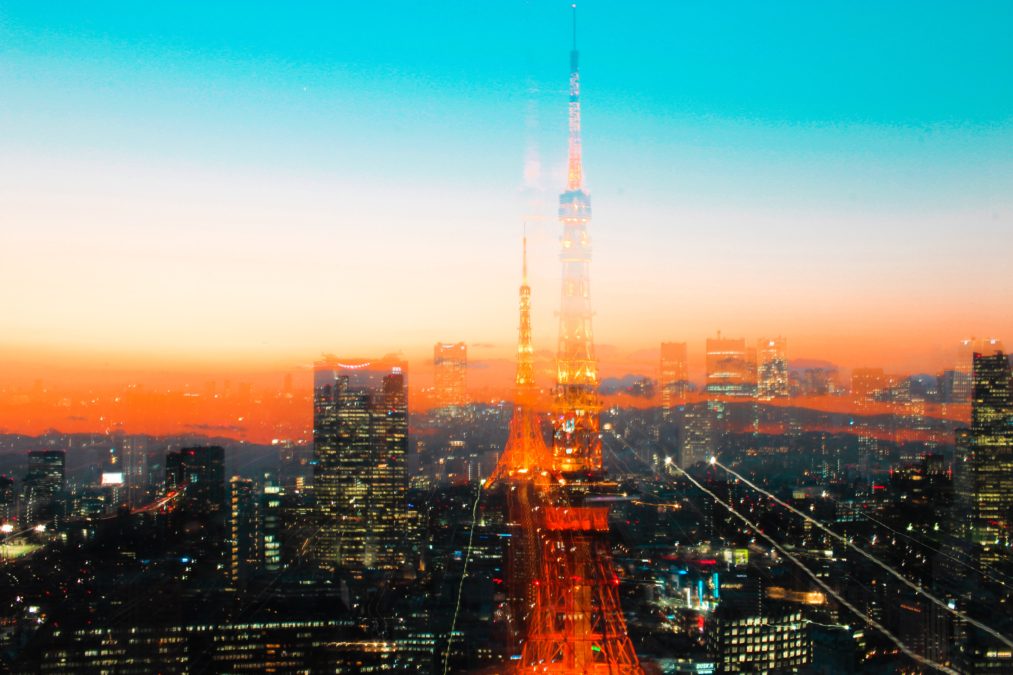 Businesses need smart cities, or the innovation they represent, to thrive in a world where traditional industries are getting disrupted everyday. The Internet of Things (IoT) – the technology that underpins smart cities – is beginning to shape the future of many industries.

The emergence of the IoT in both smart cities and businesses is enabling all types of ‘things’ to connect and share data. In both business and society, this is creating opportunities to converge the physical and the digital to improve efficiency, drive the economy and improve livelihoods.

>Read more on Smart city technology: It’s all about the Internet of Things

In the conclusion to Information Age’s Smart City Month, we look at why smart cities – and the IoT – should be on the CTOs radar.

The pursuit of the smart city ‘dream’ is driven by the general, wide-reaching concern surrounding sustainability. Or, the local concerns of air pollution, traffic congestion and growing energy costs.

“Smart buildings,” according to Martin Woolley, Developer Relations Manager EMEA at Bluetooth SIG, “are being created as a response to the efficiency and cost reduction opportunities which a self-optimising, connected building can offer.”

“Applying this technology to the workplace can help businesses shape the office of the future, through sophisticated sensor-based occupancy mapping and smart meeting rooms.” This provides “the potential to improve productivity and employee satisfaction, by using accessible technology and building systems that meets the needs of the user.”

>Read more on The Future Smart City and the impact on risk, availability, security and privacy

“In some parts of the world, regulations are now in place stipulating that buildings must meet tough energy efficiency targets and smart building technology makes it possible to meet these targets.”

It would seem that anyone in charge of an organisation’s internal technology and operations – the CIO or CTO – should embrace this smart building ethos, and embrace the technologies – like the IoT and automation – that make it possible.

“As a CTO in constant conversions with cities about how they can improve the productivity and quality of life in urban areas, I hear a lot of expectation to specific technology that can be applied to their existing infrastructure,” said Johan Høgåsen-Hallesby, CTO of Urban Sharing. “In parallel, they’re also trying to figure out how to understand technology as a future part of urban planning and operations.”

The digital is increasingly merging into the physical world and the idea of digital as a separate layer has become obsolete. The digital and physical infrastructure is merging into one. “This requires the CTO to have a much broader perspective and understanding of the role of technology in a city and how it is implemented,” said Høgåsen-Hallesby.

Smart cities and the IoT should be on a CTOs radar, because this space represents a major market shift and opportunity.

“This is a rapidly growing space, and the demand for technological solutions that can service it will significantly increase over the coming years,” said Mr Høgåsen-Hallesby.

“For most cities, the investment focus is now based on how one can capture usage and utilisation of urban infrastructure. The more mature regions are already benefiting from their digital infrastructure having access to real-time prediction models and dynamic regulation of the city.”

“With populations continuing to grow and increasing urbanisation, cities will be forced to increase investment in technology that can support this development.”

“As such, CTO’s should acknowledge this space as a major market opportunity and keep it front of mind when developing new products.”