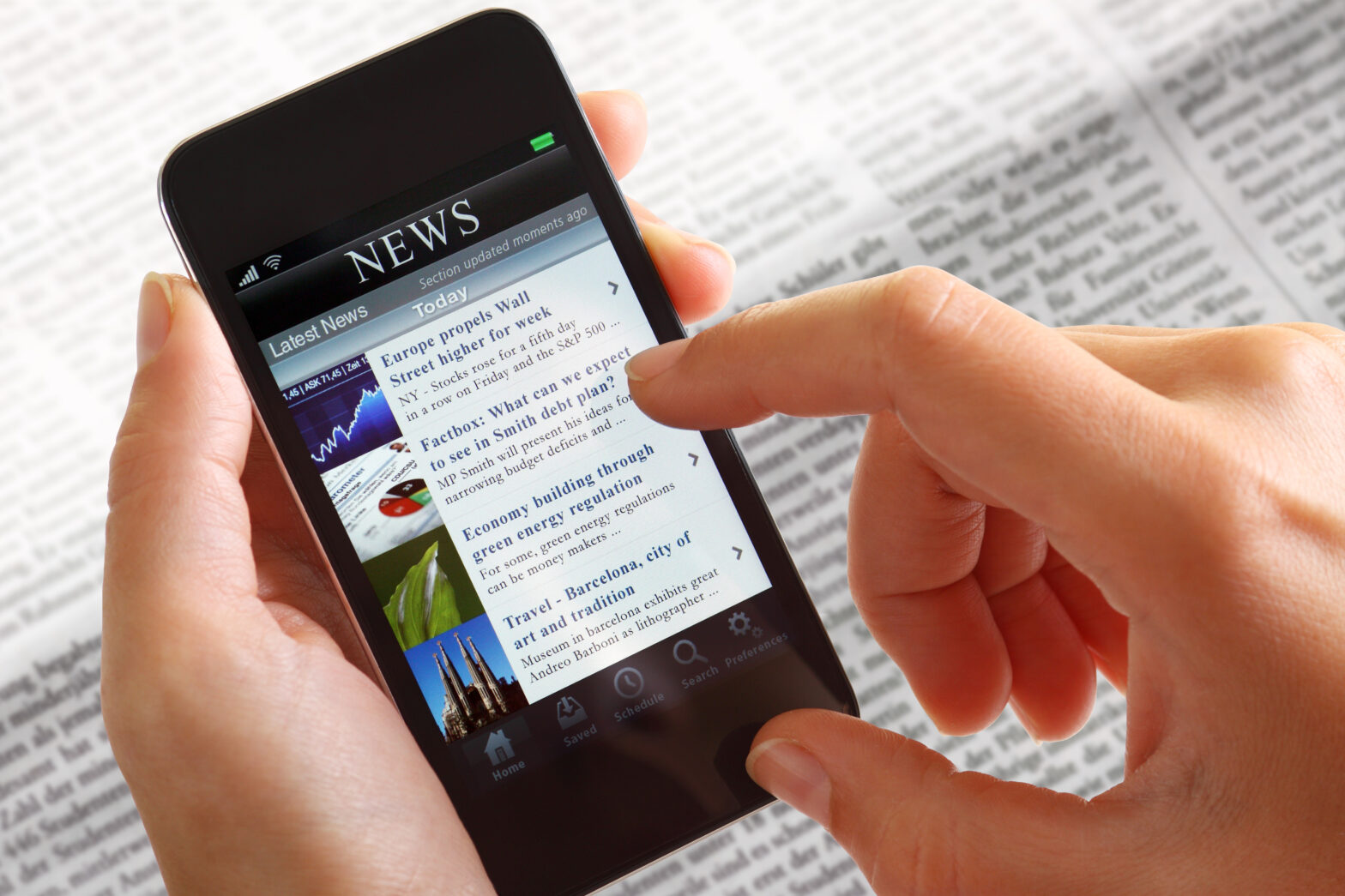 A new report from Google documents findings from a massive 5-year study with 625.000 interviews with consumers around the world.

In the UK, 3 in 4 now use a smartphone and the average Briton now uses 3.3 internet-connected devices.

The new report reveals the effect of the monumental change in UK and world media habits brought about by the internet in just half a decade.

83% of people in the UK use the internet for personal purposes, a number similar to other major European countries such as France and Germany.

>See also: Google unwraps its first ever smartphone: the Pixel

While this total level of internet penetration has been relatively stable in the UK, it is remarkable that the proportion of daily internet users has increased from 56% in 2012 to 68% today. And when Britons get online, the internet becomes very popular: for 84% it is the first place they look when they need information.

For most Britons, the biggest digital change in the last five years is probably their smartphone. In 2012, one in three consumers across 40 markets had access to a smartphone.

At the same time, people are using more devices than ever. 65 % say they access the internet at least as often via smartphone as computer. That’s almost twice as many as in 2012, when the number was 35%. The days of thinking of the smartphone as a secondary device are long gone.

>See also: The digital age and the changing role of the modern engineer

A land of many devices

Across all age groups, 41% of Britons told Google they use both a computer, a tablet and a smartphone – an astounding growth from 10% just five years ago.

On average, the British use 3.4 internet-connected devices, where they back in 2012 used just 2.3 – a nearly 50% growth rate. For instance, 12% of Britons use an eReader, one of the highest adoption rates in the world.

54% say they prefer to do a task digitally, if they have the opportunity. For 50% of British smartphone users the smartphone is the first thing they reach for in the morning – it’s their primary alarm clock.

76% of Britons say they go online with their smartphone or other connected devices while watching TV, including 93% of those under 25 and 54% of those over 55.

25% of UK men but only 10% of UK women look up directions and maps on their smartphones at least weekly.