Skip to content
Home » NoSQL » Does the Snooper’s Charter just serve to legitimise illegal spying in the UK?

Does the Snooper’s Charter just serve to legitimise illegal spying in the UK? 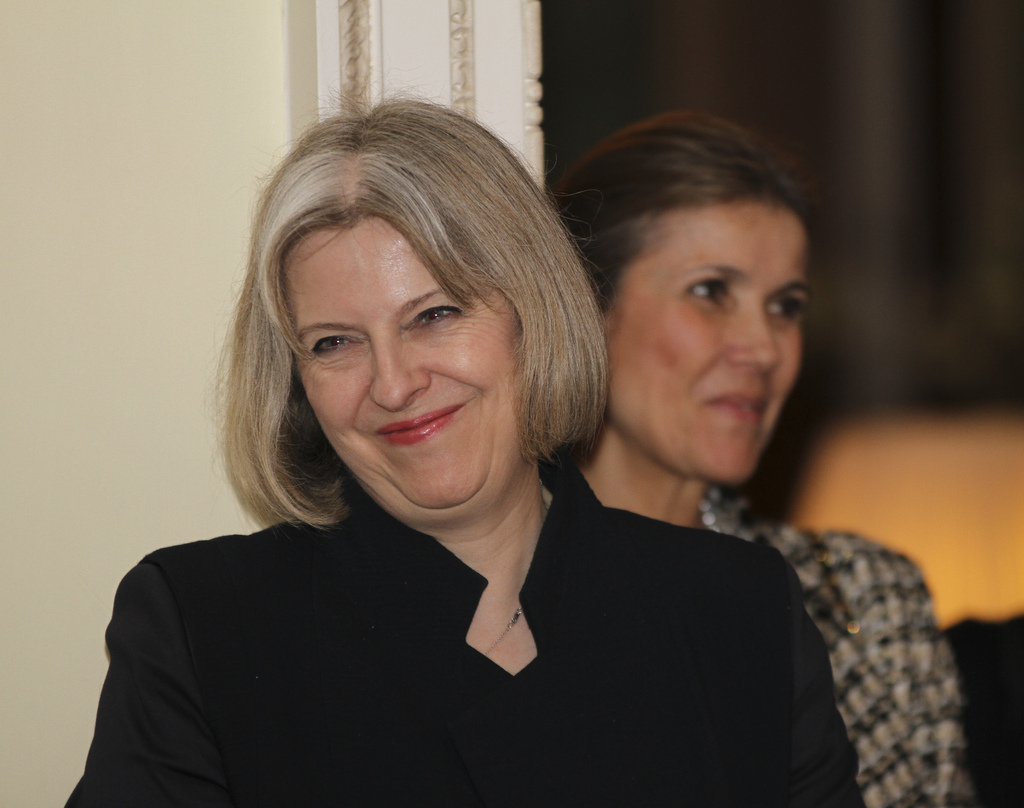 The Investigatory Powers Bill (IP Bill) is widely derided as ‘The Snooper’s Charter’, and rightfully so. It is a law with literally no purpose other than to legitimise the illegal spying that the UK government has been engaged in for decades via its security services, while increasing the scope of their activities beyond reason.

Promised as necessary (and proportional) to providing security to the country, it in essence guts everyone’s right to privacy as far as the state is concerned.

Of course, this flies in the face of established privacy laws that the public, private and non-profit sectors are currently obliged to abide by, as well as the
EU Human Rights Charter, which Brexit will soon undermine, if not eliminate altogether.

Why is the electorate in the UK being cowed into accepting the false equivalence that if you trade away your privacy to the state we will provide you with security (and protection)?

It does seem that the average citizen cares little about their personal privacy today as long as they are safe in their beds away from the clutches of the latest bogeyman that the state can conjure up.

Add to this the parallel effect observed by users of social media or online shopping whereby they accept the bargain of ‘as long as you offer me some sort of instant gratification, I don’t care about my privacy one iota – no matter how creepy you act with my data’.

How did the human right to privacy become so easily traded away by almost the entire population? The root cause of this effect can be found in data that is all around us, and you don’t need to be a so-called data scientist to figure it out.

We now live in a world that is awash with data. We create it as individuals during ever moment of our lives and consume even more of it from various sources and services that we seek out.

There is so much data about us that is collected, processed, sold and exploited that we have become oblivious to the entire process. It is as if there were an invisible anaesthetic in the air that numbs our senses to the fact that something is very wrong with all of this.

Privacy is a right that until recently was fiercely protected, and a line that few governments were willing to cross with respect to monitoring their citizens – at least publicly. Now, it is only an afterthought that arises when some egregious act or data breach is exposed by the press or on social media, and everyone sounds off about how violated they feel (all the while creating more new data to be exploited by others).

We now have a perfect storm of events where privacy as a right (or in the US a civil liberty) is lost in the conversation, while everyone focuses myopically on national security or the pursuit of the latest game (Pokémon Go comes to mind) or app (Facebook is a constant in being the worst offender). The individual’s right to privacy has become an insignificant consideration.

As the UK plans its exit from the EU, the notion of privacy will be further eroded as the state will focus all its attention on sources of commerce and trade, border security and immigration. These negotiations will be another opportunity for privacy rights to be further traded away in return for hollow promises of gold or enhanced security.

In the end, it should be clear to all members of the electorate that not only did the UK sleepwalk its way out of the EU, but it sacrificed the notion of personal privacy along the journey.

Once this happens, there will be no way to put this genie back in the bottle, regardless of which party is leading government.