Beyond software development: the power of low code 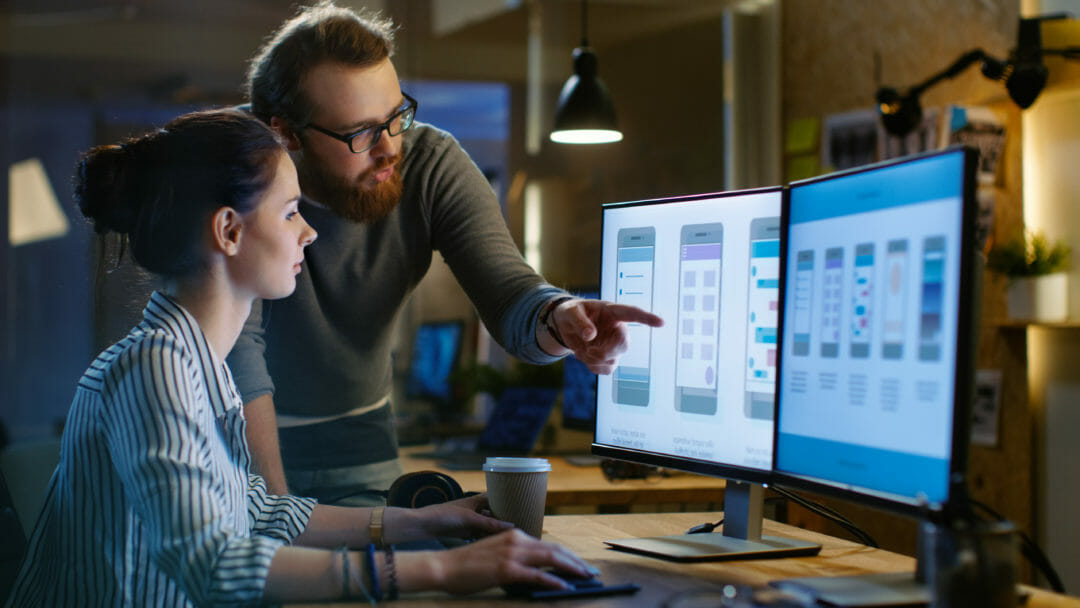 I have been coding since I was ten years old. I’ve seen the software development landscape change dramatically from back in the nineties—in the days of writing simple Java applications with a few screens’ worth of data — to the complex architectures of modern applications.

Before there was even a term to describe it, I worked with companies to find ways of making software development faster, more automated, and easier to replicate by doing away with the repetitive coding that bogs down traditional enterprise app development. Today, this is known as low code development.

The early frameworks began as simple form-based processes, with a handful of fields. Modern low code development has come a very long way since those days. Providers such as VisionX offer dynamic visual interfaces through which both pro developers, as well as citizen developers and consultants, can build apps in minutes. 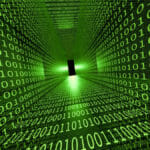 By using low code tools, rather than taking a coding approach to developing applications, organisations can not only develop applications faster, but engage business teams or ‘business citizen coders,’ in writing application components as well as widen the candidate pool from which to recruit. Read here

Low code development isn’t right for every application. However, for business apps built for an express purpose, it not only accelerates the workflow, but focuses it.

Conventional software engineering within an organisation breaks up application development between various teams:

One might work on the UI, while another takes care of the requirements, another works on the database, others on mobile apps for Android and iOS, and so on.
Together, these concurrent development teams could take weeks or months devoting resources to an application that is the equivalent of an expensive convertible.
This would result in a sleek finished product with all the bells and whistles, which deftly executes its core purpose, but with plenty of bonus features thrown in.
An app that could be written in three lines of code might be 300 lines.

Enterprise applications are built to solve problems and to help business stakeholders and customers complete specific tasks, be it a project management tool, a supply chain application, or any other business needs. The more efficiently the apps are developed and deployed, the better. Sometimes, businesses don’t need a Mercedes when a reliable Volkswagen will do the job just fine.

The low code movement is indicative of how development is changing. Platforms including VisionX can be used by different types of users at various levels of expertise. Experienced developers can create apps faster using less time and resources, and without getting sidetracked iterating on problems that are not core to what the application is designed to do. On the other hand, less technical users can build apps in a controlled way via a visual design interface.

The result is a repeatable process throughout the organisation to create sound applications faster. The easily replicable templates are at the core of the process, but along the way are powerful tools for greater customisation, advanced data modelling, automated logic, and flexible deployment so that the responsive applications work seamlessly across desktop, mobile, and other form factors. Different developers and teams can cycle in and out, but the process remains consistent toward a common goal: building business solutions.

Low code has many advantages, from faster and more democratised development to more cohesive and efficient app creation. Yet the most important one, which often flies under the radar, is that it saves your company money.

In one respect, it comes down to resources. Instead of paying several development teams to split up app development between the frontend, backend, database, and deployment on desktop, Android, and iOS, low code unifies these processes. Teams of fewer developers can work in tandem within a central workflow, and scale is only limited by the hardware and software of the provider.

Low code also reduces the flexibility of developers to simply play around with things.The overarching goal is to create a user experience to help workers get their jobs done in the best way possible, regardless of the design or development frameworks used underneath. 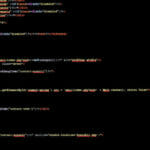 Developers may feel as though because they can’t see the source code, they can’t change the application or tweak the UI the way they need. In fact, using a provider such as VisionX, the platform is generating Java code in real time while users are working on the drag-and-drop visual interface. If needed, coders can access unlimited direct code live on their machines.

Unlike other low code providers, all VisionX apps are also based on Java open-source frameworks generating the live code. This gives organisations and their developers the flexibility to swap out different tools, switch databases, and avoid the vendor lock-in that affects other industries such as the cloud platform market, where businesses invest in a provider and can become hopelessly dependent without the chance to switch if necessary.

Keeping development teams focused on the business problem at hand allows companies to deliver efficient applications faster, save money in the long run and keep the business more competitive in the market. That’s why organisations turn to low code providers in the first place.

Written by Roland Hörmann, CEO of SIB Visions, a low code development company based in Vienna, Austria. Hörmann is also a lecturer and speaker at various industry events