Spending on wearable devices to total $52 billion by 2020: Gartner 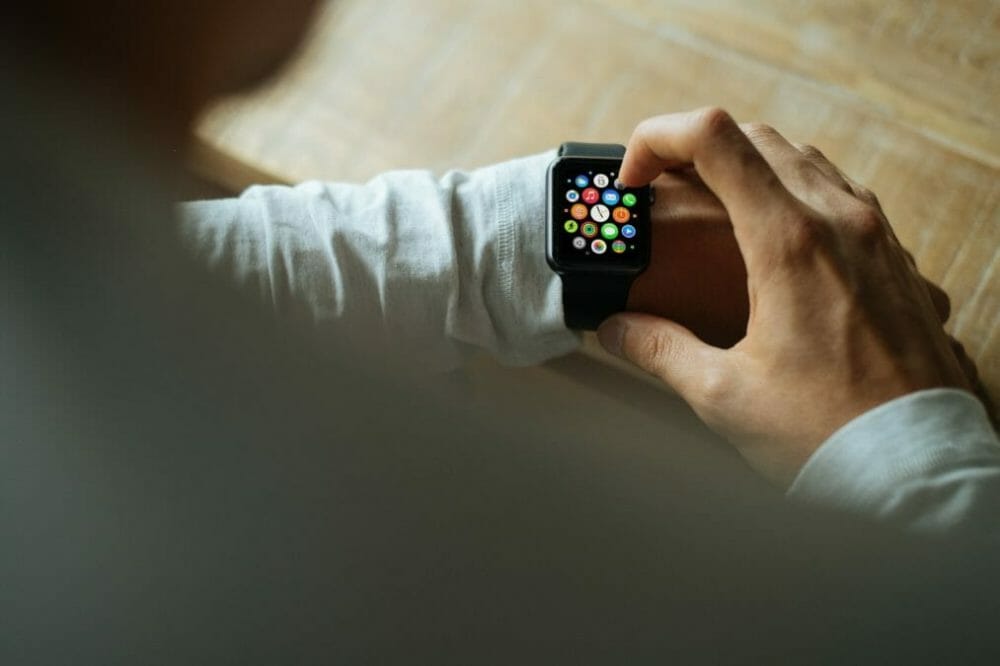 End users will spend the most on smartwatches and smart clothing with spending growing 34% and 52% in 2020, respectively.

“More users coming into the smartwatch segment are replacing wristbands with smartwatches,” said Ranjit Atwal, senior research director at Gartner. “While brand leaders, Apple Watch and Samsung Galaxy Watch command premium pricing in the smartwatch segment, lower-priced players such as Xiaomi and Huawei will counterbalance high-priced smartwatches with lower cost smartwatches. We expect average selling prices of smartwatches to decline by 4.5% between 2020 and 2021.”

According to Gartner, it is not just falling prices that will influence the market in the future. As sensors improve and become smaller, so-called ‘miniaturisation’ will also spur growth.

Advances in miniaturisation have enabled device makers to integrate sensors that can track sleep or medical conditions into wearables that are almost invisible to end-users. “These discrete and nearly invisible wearables will particularly increase acceptance among reluctant end users,” said Alan Antin, senior research director at Gartner. 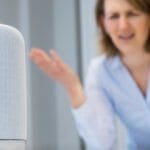 Gartner predicts that by 2023, miniaturising capabilities will advance so that one-tenth of all wearables will be unobtrusive to the user.

Data security and privacy is another factor influencing the growing number of new wearable users. Wearable device organisations and ecosystem providers will continue to invest in protecting user data. Gartner analysts expect end-user privacy will remain an influencing factor impacting adoption especially for healthcare use cases, where HIPAA in the US and relevant local regulatory rules apply. GDPR in Europe and privacy regulations in other countries will also further the cause of securing data and privacy rights.