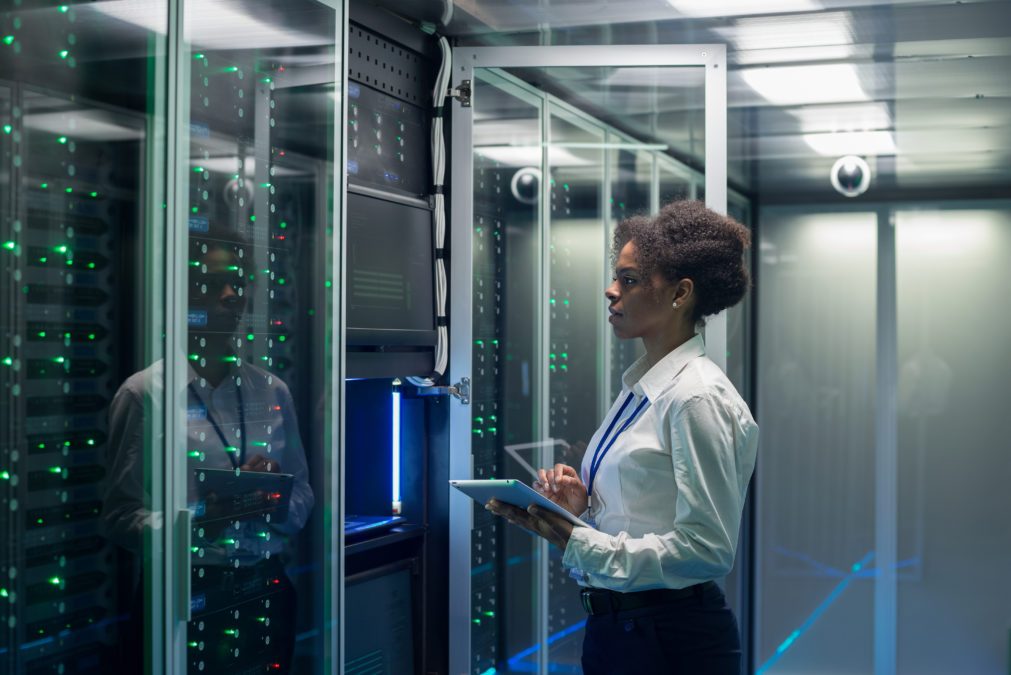 According to research by tech-specialist jobs board CWJobs, there’s a significant lack of role models within STEM (science, tech, engineering and maths), leaving many uninspired and without an identifiable route to pursue STEM careers.

When asked to identify famous STEM figures, those surveyed struggled to recognise the likes of Bletchley Park codebreaker Alan Turing, Astronauts Helen Sharman and Tim Peake, and even the first man in space, Russian Cosmonaut Yuri Gagarin. While fictional characters from US comedy The Big Bang Theory came out as most recognisable, along with the X-Files stars Mulder and Scully.

These characters pipped real-life Nobel prize winners and other famous scientists to the post with 44% of those working in STEM recognising Dr Sheldon Cooper and 27% his lesser-known female counterpart Dr Amy Farrah Fowler. Agent Mulder proved most recognisable, however, with 46% identifying the fictional X-Files character.

CWJobs also found that women working in STEM are more likely to recognise leading female icons than their male colleagues, including chemist and DNA pioneer Rosalind Franklin (53% vs. 43%) and 19th Century fossil hunter Mary Anning (12% vs. 9%).

However, when asked if they could recommend a current female role model, only one in ten of all respondents could identify any women that they would put forward to help inspire the next generation. 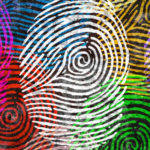 The lack of diversity in tech nothing new. But, as the technology industry and IT department face a skills crisis, bridging the gap has become a business critical issue

Findings reveal that when it comes to attracting female talent into the sciences, having a role model is crucial, with 64% of women respondents in tech claiming to have been motivated by an inspirational figure to pursue their career – compared with just 47% of men.

“Our research highlights the knock-on effect of not having and recognising enough prominent female characters in STEM, fictional or real, to inspire the next generation,” said Christine Forder, Women in Tech Initiative Lead at CWJobs. “Over three-quarters of respondents in the survey (77%) identified the same gender as their main role model, so it’s important that we celebrate the inspiring women in IT to help balance the gender scales and empower girls to pursue science as a career.” 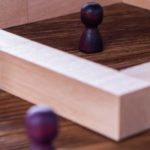 Understanding the benefits and challenges of neurodiversity in tech

Neurodiversity is severely lacking in the tech sector. In light of the skills gap and the moral value of diversity, it’s time organisations created more welcoming and productive work environments for neurodivergent employees

What can be done to encourage more female role models in STEM?

The majority of women (91%) in tech think more should be done to promote female role models in the industry with three in five respondents (66%) agreeing that men working in STEM need to do more to support women. While 72% believe educational institutions have a responsibility to promote women role models to girls to inspire them to pursue STEM careers.

Championing leading females in the world of STEM is key to driving gender parity and changing the mindset that STEM industries are the domain of men. Young girls need prominent figures they can relate to, encouragement in education and clear, identifiable routes into STEM sectors.