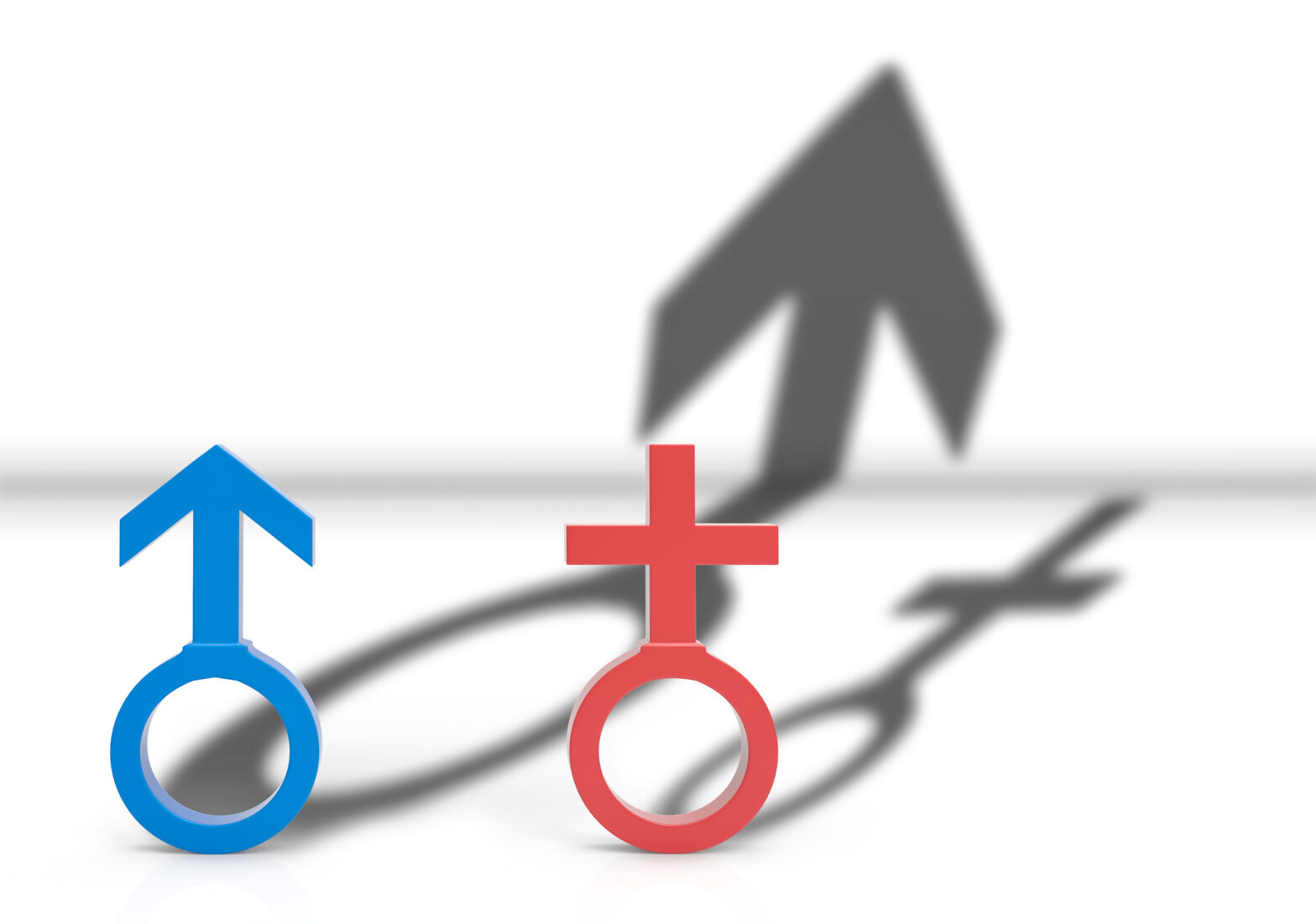 In fact, the data — which spans technology, sales and marketing roles — showed that 69% of the time, men receive higher salary offers than women for the same job title at the same company.

It’s difficult to determine whether this is a symptom of unconscious gender bias in the hiring process or results from an ongoing cycle of women being underpaid, setting their salary expectations too low, and ultimately receiving less in subsequent roles.

Companies can combat this phenomenon by determining an individual’s salary based on the market value for his or her skills, experience and location, instead of current wages, which could be influenced by past biases or inequities.

The wage gap is lowest at seed stage companies

Hired dug further into the data by looking specifically at software engineer salary offers at companies of different sizes.

Interestingly, smaller bootstrapped and seed stage companies have a gender wage gap that is half that of larger corporations, and those that have taken on more advanced funding.

One explanation for this is smaller companies have more institutional transparency into the salaries of everyone on the team, which can ultimately negate possible gender pay disparities.

Another possibility is that these companies have less flexibility around base salary and are more likely to have larger compensation fluctuations in the equity piece of their offers.

When breaking the expectation gap down by role — comparing women and men in the same job category — the research found as the ratio of men to women in the role increases, so does the gap.

The expectation gap tends to widen as years of experience increase.

While the data set buckets all candidates with more than six years of experience together, Hired has reason to believe that this pattern continues and becomes even more exaggerated as an individual progresses in his or her career. These findings highlight the importance of ensuring equal pay early on, as even the smallest discrepancies in salary become compounded over time.

One of the most promising findings we uncovered relates to the entry level candidates on our platform. Women with under two years of experience are asking for an average 2% more compensation than men. And, notably, they’re getting what they’re asking for:
final salaries for junior women hired on our platform are 7% higher than junior men.

One hypothesis for this phenomenon is that this cohort—which is likely on the cusp of Generation Z and Millennial — have been raised at a time when traditional gender roles have had far less influence than in the past.

Recent research has also shown that Generation Z has a strong sense of self confidence and a strong belief in equal treatment for everyone. Whatever the reason, we see this as a positive sign that the expectation gap could be closing.

It’s not just encouraging for entry level candidates. In fact, the data shows that women who ask for the same salary as men in the same role tend to get offers in line with what they are asking.

So, one of the most important conclusions from this report is that women who know their worth in the interview and job hunting process can command a salary on par with men.