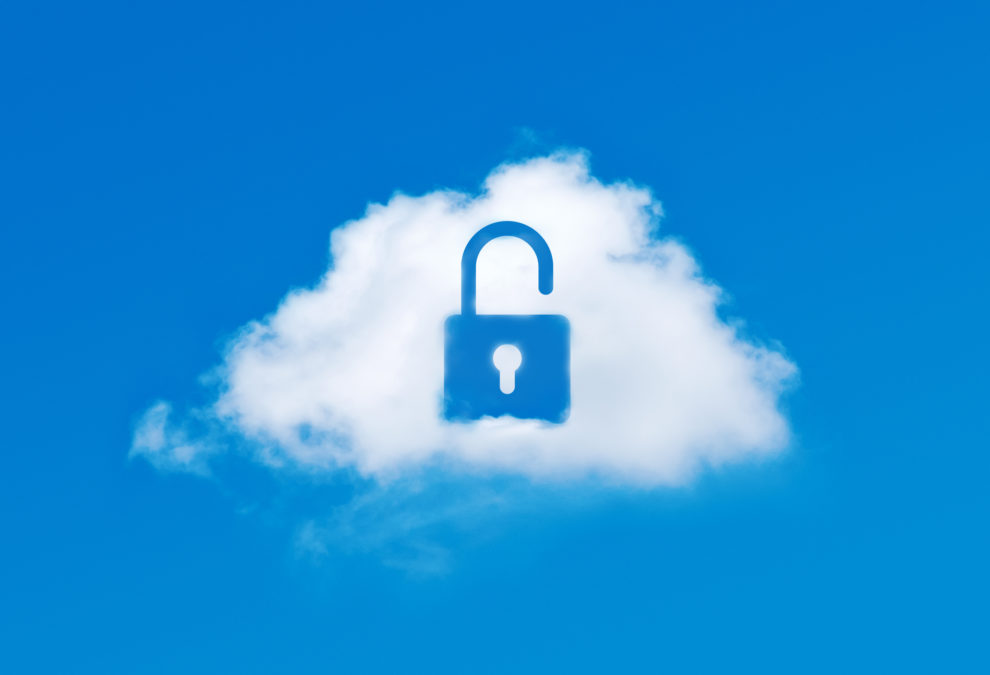 According to their press release, Symantec DLP protects data whether it’s at rest or in transit, on-premises or in the cloud, and everywhere it flows through a single management console.

“As enterprises migrate to Office 365 and other SaaS applications, they risk a huge potential of data loss, which is made even more complex in the face of increasing data regulations such as GDPR,” said Nico Popp, senior vice president of Information Protection, Symantec. “Information Protection is a critical part of an organisation’s integrated cyber defence strategy in this cloud generation environment. By taking a holistic approach, we can better protect data as it moves across endpoints, networks and applications.”

High profile data breaches are becoming increasingly ubiquitous in the headlines —  such as Tesco Bank, Three Mobile, TalkTalk and Yahoo. The rapid adoption of cloud has undoubtedly played a role in this rising number of breaches.

>See also: Mistakes that lead to loss of corporate data in the cloud

Companies must act to guarantee that sensitive data such as PII, intellectual property, or source code is guarded no matter where it’s shared.  In this “cloud era,” this is harder than ever before, as enterprises are rapidly adopting SaaS applications, including Office 365, that require data to continuously move between endpoints, cloud and third parties such as partners, vendors or contractors.

Within the Symantec Integrated Cyber Defense Platform, DLP integrates with many Symantec technologies to provide data protection across control points. This is accomplished with a single solution and centralised policies for consistent protection extended across endpoints, network, IaaS, SaaS and email.

>See also: How to successfully migrate critical data to the cloud 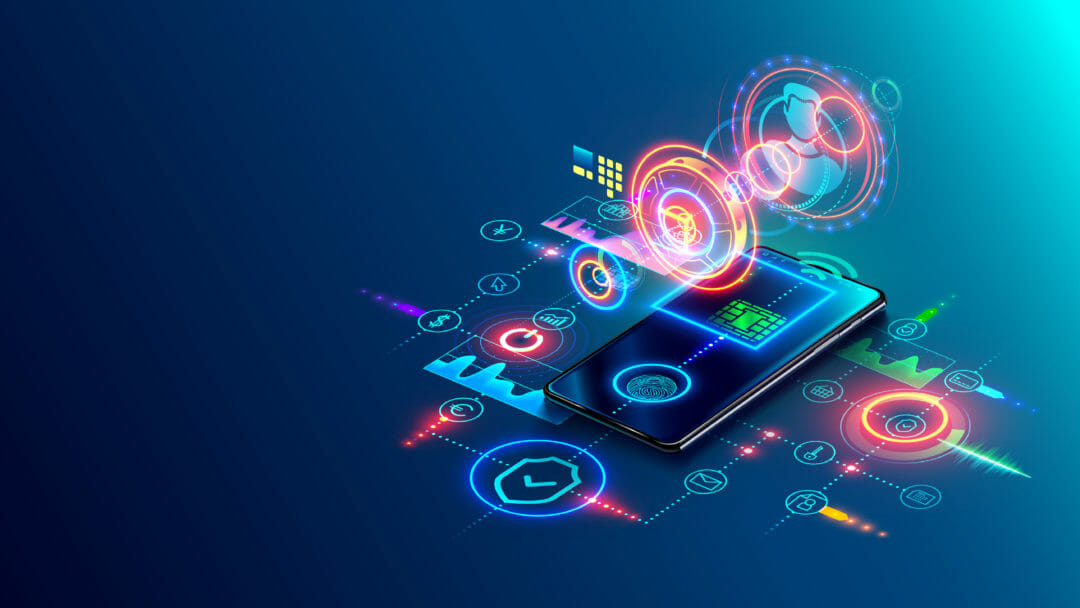 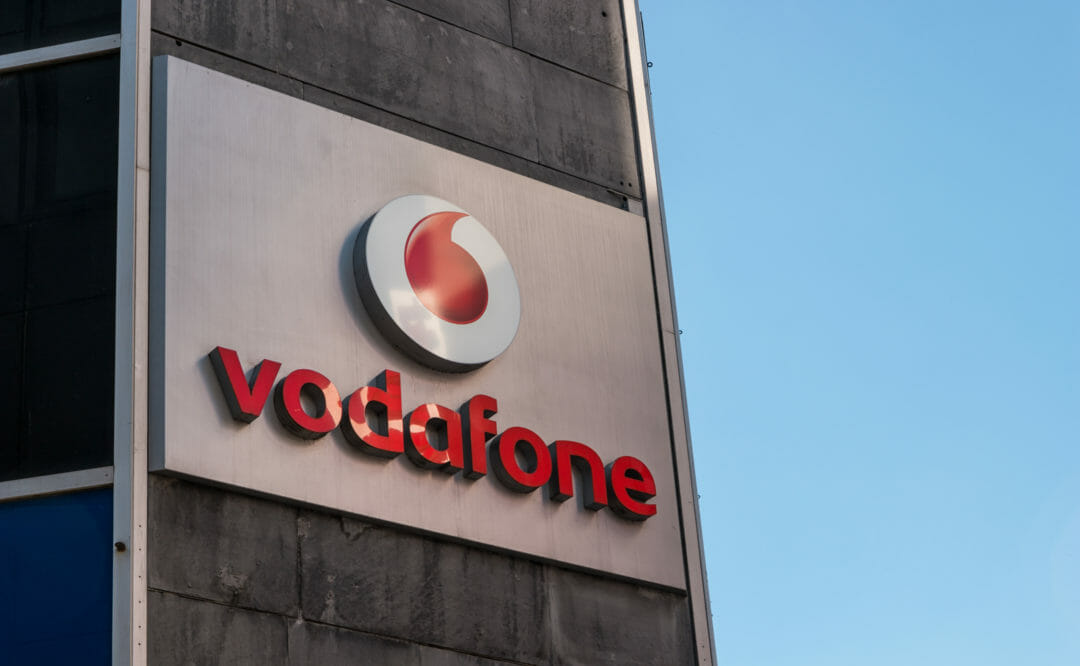 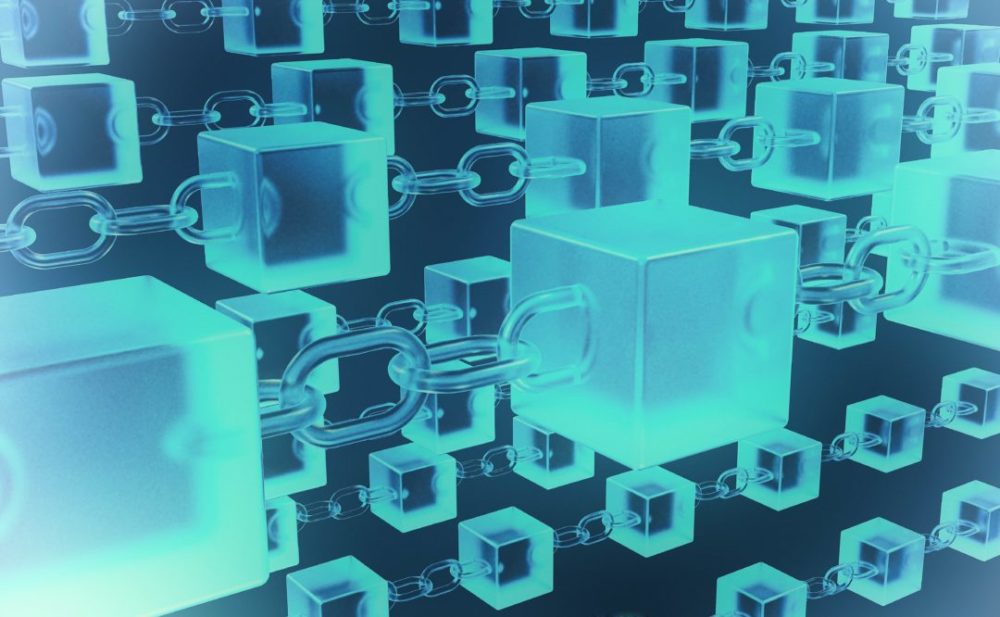