The tech gender gap continues to persist – even in 2018 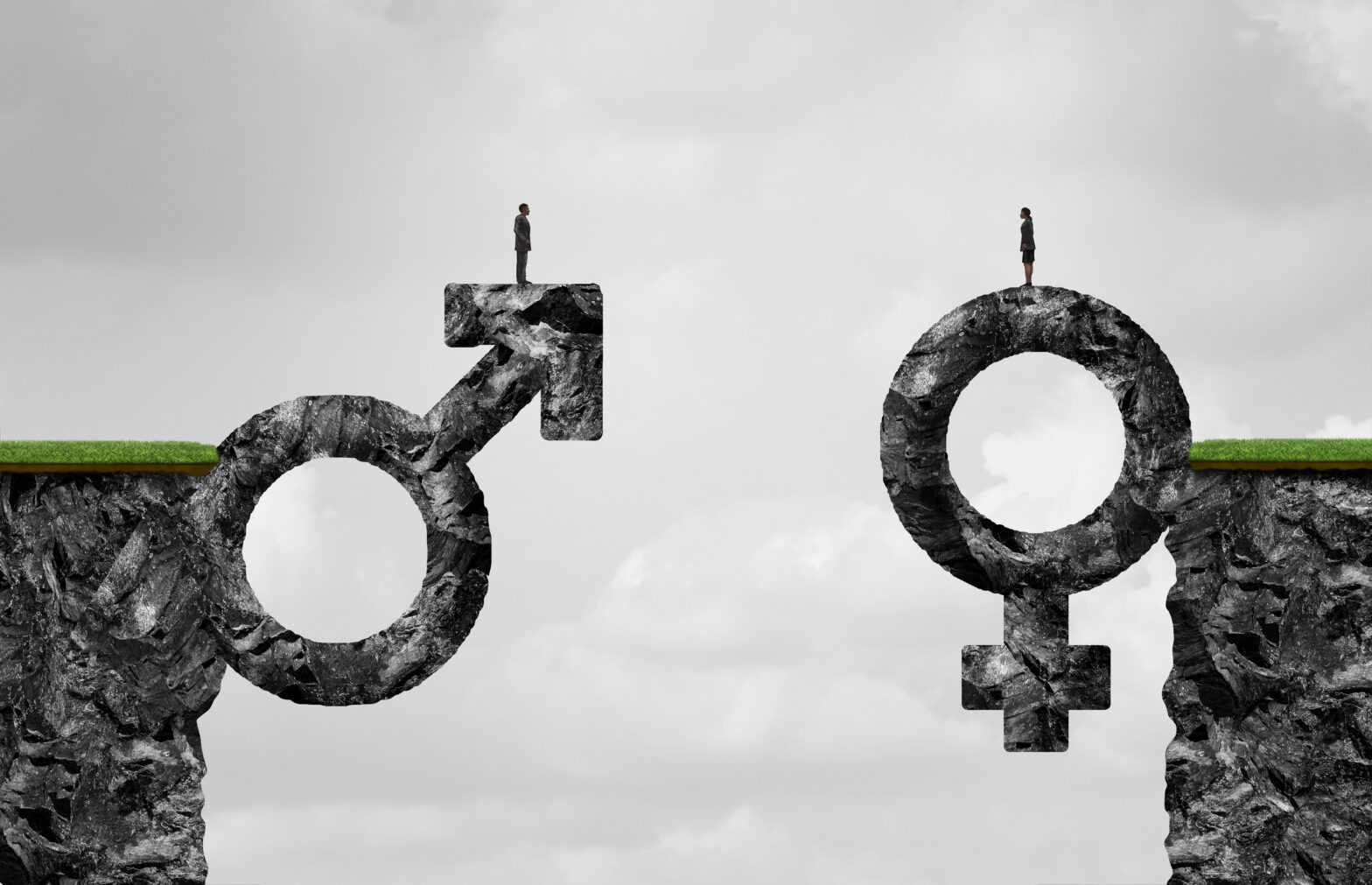 A Women in the Workplace 2016 study, conducted by McKinsey & Company and LeanIn.Org stated that the technology (hardware and software) gender gap for women in corporate America was still prevalent throughout industry. According to the research, 36% of workers in entry-level positions were women, 25% were vice president, and only 17% were c-suite executives.

(It should be noted that while women are generally underrepresented throughout business and the numbers vary according to industry, technology is one field that continues to fall behind in attracting women in its workforce).

Given this long-standing disparity between the genders, Information Age decided to ask five women who’ve made their careers in tech from one of the fastest-growing private tech companies in the world, TimeXtender, to help us understand this societal issue.

>See also: EXCLUSIVE: Puppet exec on the gender gap within the tech industry

All five women agreed that the gender gap does exist and that they’ve witnessed it firsthand, but they also wondered if better identification of the issue would help as well.

“Women in tech is quite a large term that can be somewhat ambiguous. Should we look at this as women who work with tech and know math, computer science, and engineering? Or perhaps women who work in a tech firm and not tech itself? Also, there are women who are in sales and marketing and work in tech. In other words, are we actually building somewhat of a gender gap simply by the use of nomenclature?” asked Gebbink.

Lundorff raised another issue: “I think a gender gap was formed over the years because as tech was coming to fruition in its early days, it was considered sort of a geeky profession by many women, partly because at that time technology was very high-tech and really only counted for a small part of our daily lives. However, today, technology is a huge part of our lives and much more accepted and used by the masses, and because of that, more women are viewing tech in a completely different light. Since the industry has grown through the years, there is a need for more employees, with diversified backgrounds, and that’s just one reason why we need women in tech more than ever before.”

Gebbink also noted that the gender gap, although it does exist, can vary in degree based on geography and cultural upbringing.

“It does exist but it can also depend on the region. In some areas, such as Eastern Europe, it is much more common for women to have a software background and interest in science and engineering,” added Gebbink.

What can girls do at an early age?

The TimeXtender executives had several thoughts about what girls at a young age can do in school if they have an interest in technology or related fields such as computer science, math or engineering.

“One of the most important things a young woman can do is to follow her heart regarding her profession and education,” said Iversen. “It’s also essential to develop strong people skills while growing up. In today’s corporate environment, teamwork and relationships are so important and having an understanding of how to work alongside colleagues, stakeholders, and people is quite important. Technology is made for people, so we need to understand people to develop technology.”

Dupont added, “If I could give advice to a young girl who shows interest or aptitude in technology, science, or engineering, it would be to also develop a passion for challenging the status quo and to have an innovative mindset. There’s always a need for creative thinkers and innovators, but it’s also important to trust yourself and to stay true to your personal values.”

>See also: ‘Women lose out on significant earnings due to gender pay gap’

They all believed that following your heart and passion for technology would help lead you in the right direction, but even with that, it’s critical to “go for it” and strive for your best.

“Women should go for STEM (science, technology, engineering, and math) and get involved in engineering, computer science and others as “heavy” as they can handle it,” said Sander.

“It’s much easier to gain respect and to flourish by developing a skillset by challenging yourself rather than choosing more lightweight tech fields that are easier to learn. In other words, ‘go for it.'”

“Feed your inner geek. Strive for accomplishments in tech and then tell the world about it. Develop an app or a program and then learn from that experience and bring this accomplishment to an employer. It’s also important to learn how to communicate. Learn about words and how to use them. You need to be able to explain insights about tech, write documents and presentations, and speak to small and possibly large crowds. Whatever helps you put your ideas and knowledge out in the public domain for others to see will likely entice a company to take a closer look at the value you can bring to their organisation,” continued Sander.

What can women do during their career years?

“It depends on their ultimate career goal and if they would rather be more of a mid-level professional or in executive leadership. There are generally two career paths in larger companies, one for business people focused on subject-matter responsibility and one for business leadership. While a woman working more on the tech side of things would need to be very proficient in math, computer science, and engineering, a woman aiming for a position in higher-level leadership would need to get business-leadership-management education, experience, and training throughout her career,” suggested Gebbink.

Iversen added that emotional intelligence can help women stand out and add value in the competitive tech world.

“It’s vital to combine technology and people skills to pursue a balanced life. In short, know your limits, values and passion, then strive to find a workplace that you find compatible to your interest and where you believe you can fit into the culture. Women in tech will be central players in moving tech into the new age of combining technology and people. To thrive in the digital age – we need to add more of a spiritual approach to create a balance.”

“One thing that has really helped me during my career to balance my life has been mindfulness. I started meditating and practicing mindfulness years ago; being mindful gives you a sense of balance and calmness in a busy workplace and competitive tech field. I recommend that women in tech consider practicing mindful meditation to further their career and to develop a better outlook on life in general.”

“In fact, we have a comprehensive mindfulness program in place at TimeXtender to help all of our employees and partners develop mindful life skills and techniques. This has become a key part of our corporate DNA, as we continue to grow every year across global markets,” said Iversen.

But what about the future? The team stated that while tech is expanding, a whole new set of opportunities is opening up for women as well.

“Sometimes women can also consider a path that includes a combination of technical and business options. The key is to think about what you want to do for a career and look for ways to develop experience towards that end. If you want to be involved in tech that includes traveling, it might be good to learn about foreign cultures during your academic years,” said Lundorff.

Sander emphasised that it’s crucial to focus on being the best you can be. Women interested in getting into tech should work hard to develop strong skills that can translate into providing business value for a company. These values are everlasting. Show your skills, ideas, and initiatives, and make it easier for employers and colleagues to see, respect, and acknowledge what you bring to the table. In the end, we want to be considered for our technical proficiency and well-suited skill set.

“The good news is that the future looks better than the past for women in tech. I believe we will see more opportunities in hybrid type tech positions such as tech for healthcare, tech for elderly, and other new market needs,” said Dupont.

Dupont also went on to provide some good advice for what companies can do on their end to help close the gap.

“Companies would do well by striving to create an organisational culture that fits both genders and that seeks to support women in tech. This would go a long way in encouraging women to become tech executives. With that in mind, females in tech should also take part in other activities that are more directed to their male counterparts as well. This fosters teamwork and professional relationships,” she concluded.