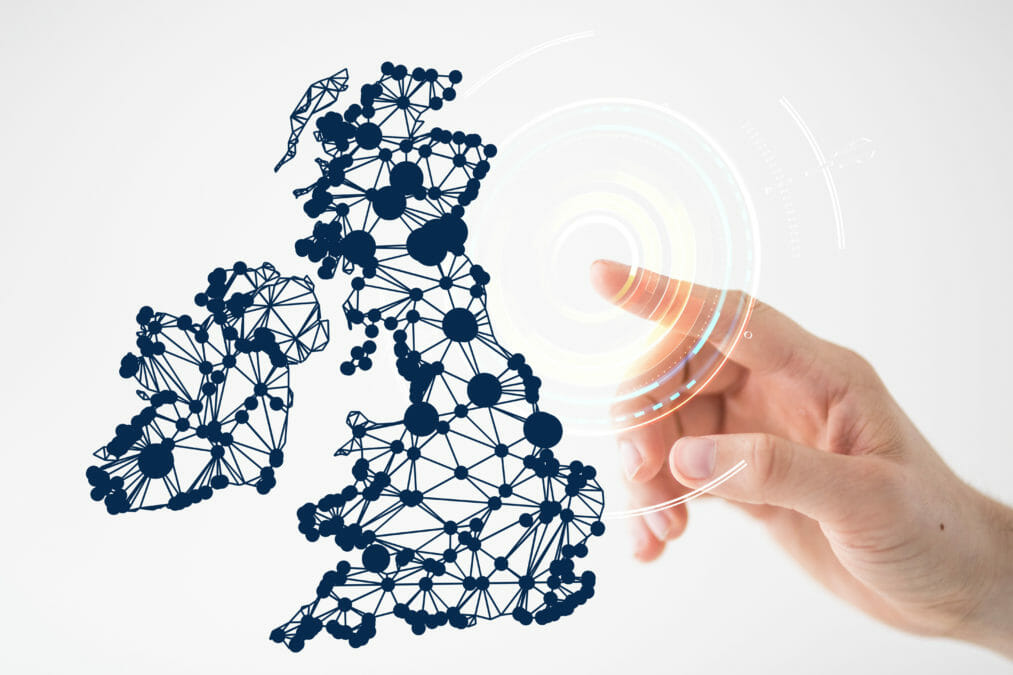 Digital tech, which contributes £149 billion to the UK economy, currently employs 2.9 million people throughout the four countries, a 40% increase from 2017 and now accounting for 9% of the national workforce.

45% of these high-value scaleup businesses, which have raised £6.75 billion and boast 17,475 employees, are based outside of London.

“In a rapidly changing world, the UK is a shining light for tech entrepreneurs, investors and employees,” said Gerard Grech, chief executive at Tech Nation. “Some of the biggest UK successes; the 77 so-called tech unicorns, are $1 billion valued companies that now inspire others, and there are an additional 95 tech businesses across the UK primed to be scaling over the coming years. 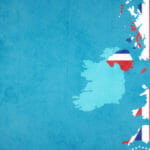 How will the UK tech sector be affected by Brexit?

With the transition period for Brexit beginning tonight, we explore what Brexit will mean for the UK tech sector. Read here

“The success of these businesses will be grounded in the UK tech ecosystem’s ability to build deeper and broader knowledge networks between various constituents such as experienced investors and entrepreneurs and to truly fuel growth across the country.

“We need to stay responsive, with smart regulation, ever increasing access to growth capital and new markets. Every effort we put in now will repay many times over, as the past few years have already shown.”

According to the report, 25% of cities in Europe with the highest investment in tech in 2019 are in the UK (Manchester, London, Bristol, Oxford and Cambridge), with Manchester being the fastest growing in Europe with a 277% increase between 2018 and 2019.

Additionally, Series C investment or later into UK tech increased by 71%, while private equity grew by 51%.

In terms of new digital tech, the UK came in third globally for investment into artificial intelligence (AI) from 2015 until 2019; £3.2 billion was raised by UK AI companies, compared to £32 billion by those in the United States, and £12 billion from China. 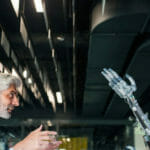 The UK job market will drastically change in the coming years, with 133 million new jobs expected to be created globally, as industries adopt AI. Read here

For money raised towards cyber security, meanwhile, the UK came in fourth with £7.8 billion, behind the US, China and Israel.

“The tech sector is at the heart of our economy and creating jobs and wealth across the country.”