Skip to content
Home » IT Support » The arms, the genitals and now the legs

The arms, the genitals and now the legs 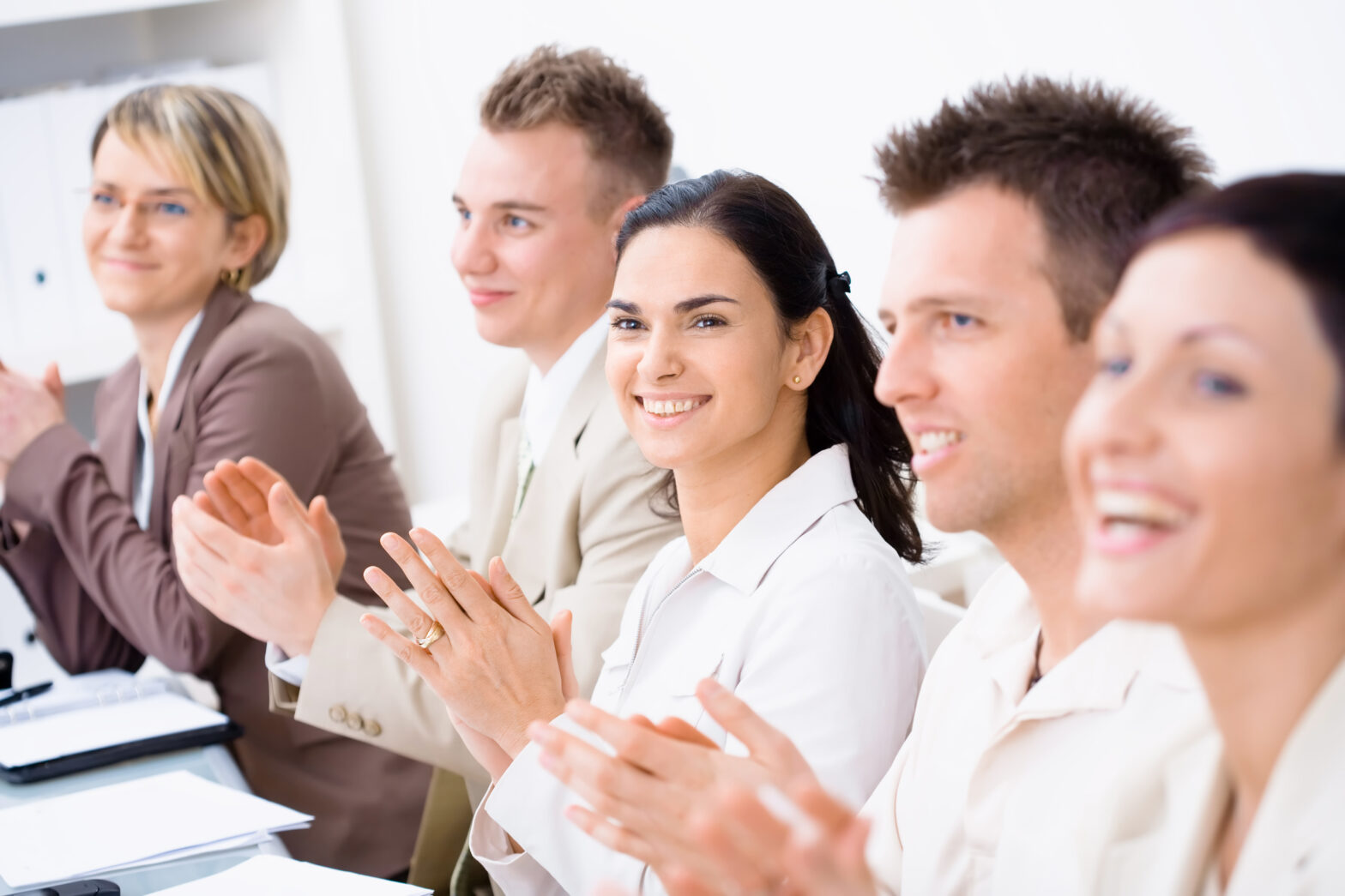 The health risks of computer use are legendary. First came repetitive strain injury, caused by regular mouse use and poor posture. Then came genital e-mmolation, caused by resting a steadily roasting laptop on the, err, lap. Now there is a new threat: Deep-vein thrombosis. This is better known as ‘economy class syndrome’ after some people suffered the potentially fatal condition while cramped up on long-haul flights.

The fresh danger emerged when a New Zealand man, who spent up to 18 hours a day on his PC, almost died after a large blood clot in his leg veins spread to his lungs. Medical researchers are now reviewing the records of others who have suffered similar conditions to see if they can find further evidence of ‘e-thrombosis’.

For now, their advice is simple: computer users should get up and walk around for at least five minutes each hour. Or, users might prefer to access the web from a mobile device, providing they are prepared to ignore unsubstantiated reports that wireless devices can cause brain cancer.