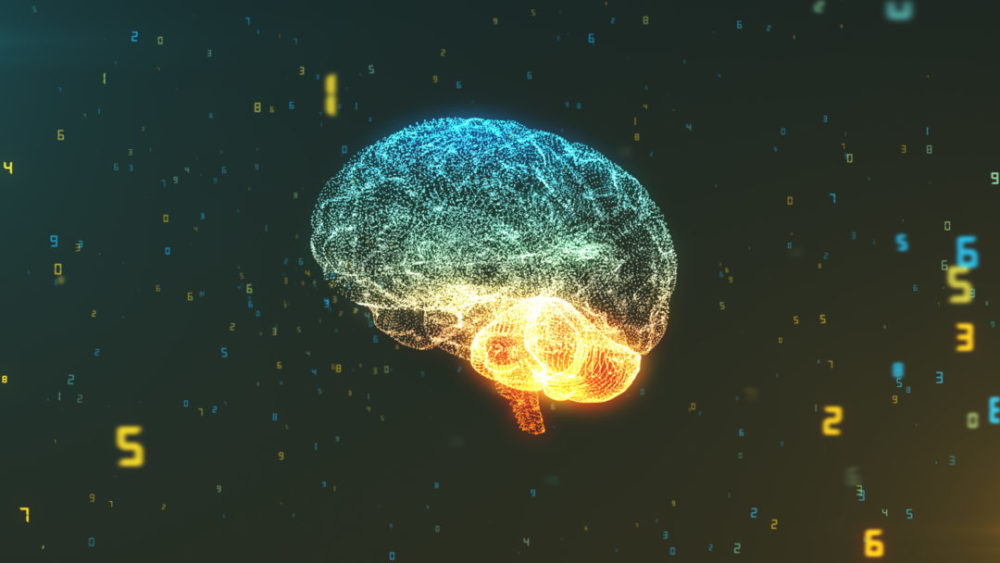 AI and robotic process automation are often bundled into the same sentence but the majority of RPA initiatives have nothing to do with intelligence. In reality, RPA initiatives are typically about trying to automate repetitive, boring, rule-based processes to free up time for employees to focus on the real ‘intelligent’ work, such as customer-focused tasks.

RPA is essentially monkey see, monkey do; RPA software learns processes without understanding why it works.  For example, RPA software relies on being told how to comply with user interfaces, it records the tasks being taken, such as cursor moves and clicks, then translates these actions to code, as such any updates or amendments to the process invalidates it.

At the moment, organisations are resorting to putting people in place to manually maintain these sort of problems, which is ironic because they’re replacing people doing manual tasks with technology that requires people to do manual tasks.

How “AI” can help

There’s some good news: the RPA market is maturing. Enterprises are starting to realise what RPA is, and what it’s not; they are also beginning to understand that desktop RPA or UI-based RPA is not the silver bullet for every process problem in every organisation.

In this context, enterprises are looking to AI in the hopes of making their bots smarter.

Before we delve into this, let’s cut through some AI-hype and step away from the notion of sentient machines that can also be a chess grandmaster — academically it may be interesting but it doesn’t correlate to business benefits.

Most enterprises aren’t scaling RPA across their entire organisation, in part, because they don’t understand their processes to begin with

The fields of AI that are most relevant to RPA are machine learning, predictive analytics and sophisticated cognitive computing. For example, imagine how AI could spot updates and changes to a UI and direct RPA software to act accordingly.

More broadly, managing unstructured data is a key area where enterprises are looking to extend RPA into the AI domain. In this context, RPA software is the aggregator, getting the raw data needed to feed the AI components, whether it’s based on computer vision, pattern matching, classifiers or natural language processing. Once the AI modules have completed their functions, RPA can then be used to push the answers into the target systems.

RPA, when supported by various AI modules, can deliver specific capabilities to carry out subjective processing tasks that are traditionally performed by people.

There’s no one-stop shop for AI

There’s been a lot of ‘AI-washing’ in the tech market, as such, it’s hard for business leaders to identify the areas AI is applicable and which vendors are the real deal.

Regarding AI-capabilities, some RPA vendors are more advanced than others, while some are better suited to specific areas or industries. However, if you’re asking which one vendor is the most cognitive, you may be asking the wrong question.

Robotic Process Automation in 2019: the market will come of age says Kofax

2019 will be the year that the RPA market will finally see a dramatic and rapid maturation says Chris Huff, of Kofax

Instead, organisations should be trying to broaden their outlook and look at embracing a more eclectic mix of AI-solutions.

“No one RPA vendor is going to be the best chatbot, the best OCR/ICR document capturer or the best natural language processor,” argued Neil Kinson, chief of staff at Redwood Software. “Basically all of those very narrow use cases of AI require highly targeted, curated data sets, huge volume and specialism. An RPA platform is never going to excel at all of them.

“Many organisations feel they have reached the peak capability of RPA and realise that there are still processes that they now understand can’t be addressed by one single tool; and actually, they need to bring multiple technologies to address the multiple process challenges.”