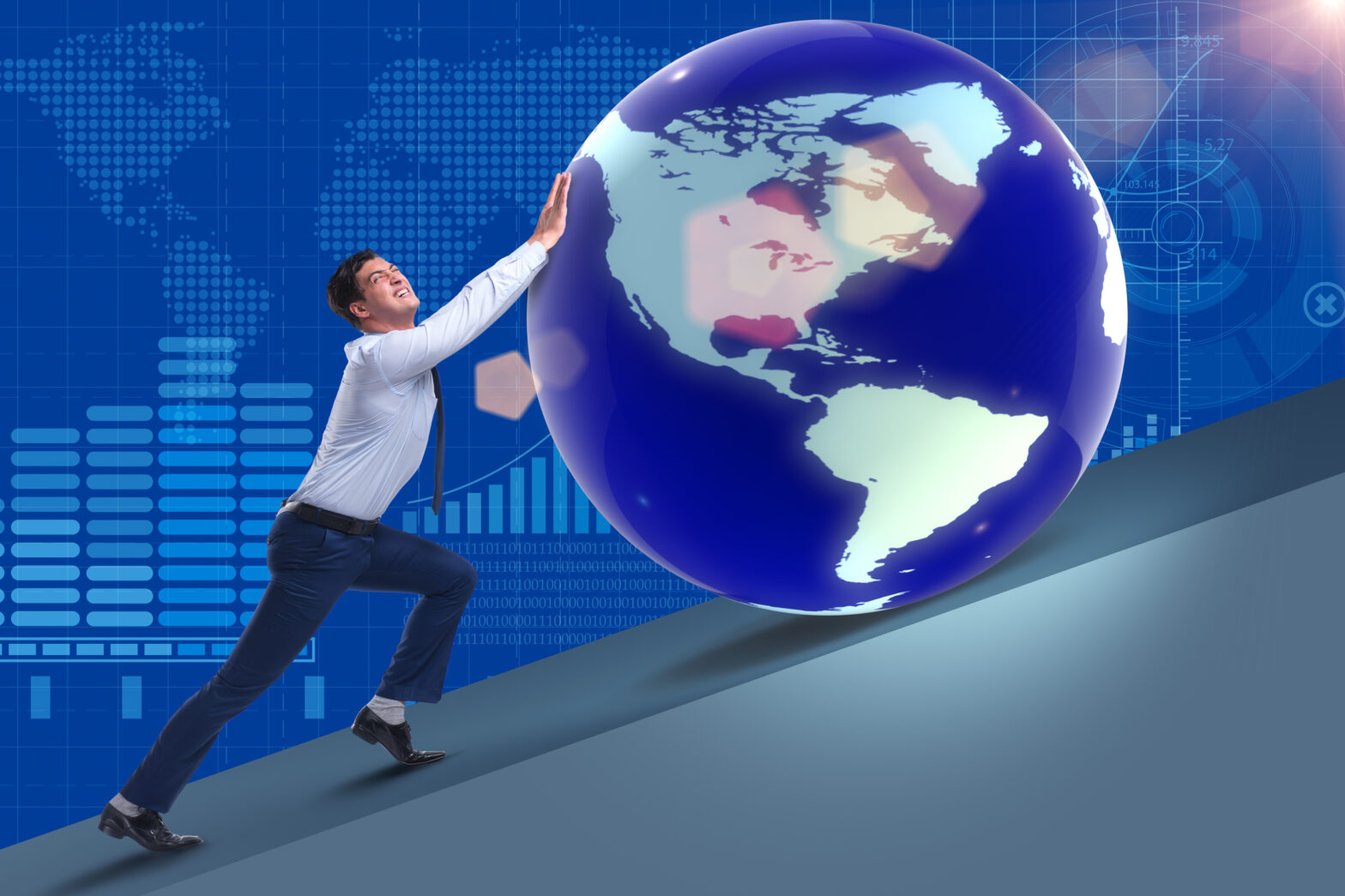 A group of big-name IT chiefs, including Maggie Miller of Sainsbury’s, Vodafone’s Malcolm Mitchell and Kevin Lloyd of Barclays, recently got together at a European Technology Forum discussion evening to debate how IT can maximise its contribution to the strategic goals of the business.

They were in broad agreement. IT organisations have to become more focused on business processes: identifying them, helping to improve them and aligning the IT function closely to them.

Maggie Miller is relishing her recent promotion at Sainsbury’s. No longer just CIO, her title is now ‘business transformation director (CIO)’, a moniker she believes more accurately reflects the nature of her role at the company.

When she arrived at Sainsbury’s in January 2001, the company’s IT infrastructure was woefully out-of-date as a result of many years of neglect. For example, the retailer was running 13 different electronic point-of-sale (EPOS) systems, which meant that when it rolled out its Reward loyalty card in the late 1990s, the software for each system had to be crafted separately. Not only was this chronically inefficient, but it slowed down Sainsbury’s ability to respond to market changes.

Together with Sir Peter Davis, Sainsbury’s CEO, Miller hatched a plan to enable the company to upgrade its systems without incurring a spike in costs: they signed a massive outsourcing deal with Accenture, scheduling the implementation of a number of projects throughout the life of the contract.

This outsourcing arrangement has freed up Miller to focus on building much closer links between business processes and IT. “IT should not just be about delivering a few systems, but about clarifying all the enabling changes required to meet a business driver, identifying those to the business, and identifying where those enabling changes can help to deliver additional benefits,” she says.

In working more closely with the rest of the business – identifying business processes, establishing how they relate to IT and, perhaps, helping to link cross-functional processes to enable new products and services to be launched – IT needs to be able to respond more quickly than it has done in the past.

At the same time, just as for any other department, IT must justify every penny spent. “A request for investing in a new system should fight for funds in exactly the same forum as a proposal for opening a new store,” she says.

Miller, a software developer by training, but one who went on to do an MBA, believes it is paramount that IT builds and maintains a closer relationship with the rest of the business.

“No IT project should be carried out because IT says so. You should always start with a business driver. Decide what you are trying to achieve with your shareholders, and drive back from that to the IT enablers,” she advises.

Malcolm Mitchell has been an IT director for ten years. First, with pharmaceuticals giant Glaxo Group Research, where he oversaw the integration of the company’s IT infrastructure when it merged with rival Wellcome to form GlaxoWellcome – now GlaxoSmithKline.

Then, in 1999, he was appointed IT director of Vodafone Ltd, the network business unit of mobile phone company Vodafone, joining the board of the UK unit with responsibility for all application and infrastructure development and operation. Now, as Vodafone’s director of technology business strategy, he is charged with driving the strategic direction of Vodafone’s technology function in the UK.

Mitchell believes that all IT projects must have a senior management ‘champion’, whose career might rise or fall based on the success of an IT project. It is also important, he says, that the champion has the clout to drive through the project on the business side, overcoming objections from entrenched interests or inertia within the organisation.

“The further the beneficiary [of an IT project] is from the payer, the more likely the IT project will get into trouble,” says Mitchell. Moreover, he says, it is more important than ever for the IT department to procure board-level sponsors for major projects. “I’ve never known an IT project that ran smoothly, so you are going to want to generate friends,” he says. “Finding a sponsor is very important.”

Businesses have become increasingly process-orientated in recent years and this is reflected in the IT department, says Mitchell – a factor that can introduce its own problems. “Who is it that owns the process? Very often, you can find a functional sponsor, but can you find a process sponsor and are they really going to be passionate about helping to deliver that business benefit?” he asks.

This is where Mitchell diverges from Miller. While he understands the need for IT to support the business processes – and not the other way round – finding someone who can accurately articulate what those business process are is another matter.

Few sectors have been challenged as comprehensively as banking by the demand for services 24-hours-a-day, seven-days-a-week – first with telephone banking and then with Internet banking.

Banks used to have long overnight and weekend ‘windows’ in which to reconcile the day’s trading, but now any shortcomings in business processes are horribly exposed. “[In online banking] your worst processes are immediately visible to your customers. Worse than that, your proposition is directly coupled to your ability to do ‘straight through processing’,” says Kevin Lloyd, IT director of Barclays Bank.

That means maximum automation of processes with a minimum of human intervention. Customers today count the time it takes to deliver a service in minutes and seconds, not days or weeks.

Barclays’ response to the current economic slowdown is different to its response to the recession of the early 1990s. “We froze everything that time around. We had a complete freeze on everything other than regulatory spend and strategic investment. The infrastructure was starved,” says Lloyd. “What that meant was that when we emerged from that cost pressure environment, we weren’t really ready to adapt and respond to the demands of the market.”

Today, the bank is taking a more pragmatic approach. For example, it is working intensively on identifying its business processes so that these can be better delivered over the counter, over the telephone or over the Internet.

“We are doing a lot of work on process delivery. We have recruited a business transformation director whose focus is entirely on identifying the processes,” he says.

That work on business processes is not just driven by the need to improve service, it is also helping Barclay’s understand how it can outsource discrete elements of the IT department. By examining the process, the bank can identify which parts of its organisation the outsourcing will touch, as well as helping it meet its regulatory obligations and aiding merger and acquisition activity.

“You can be really clear how things are carried out. Even with joint ventures, you can understand where people can combine to offer services in a value-chain, or you can exit from them if they are too costly. But you have to be able to describe and understand [the process] beforehand,” says Lloyd.