Skip to content
Home » IT Support » The power to decide

The power to decide 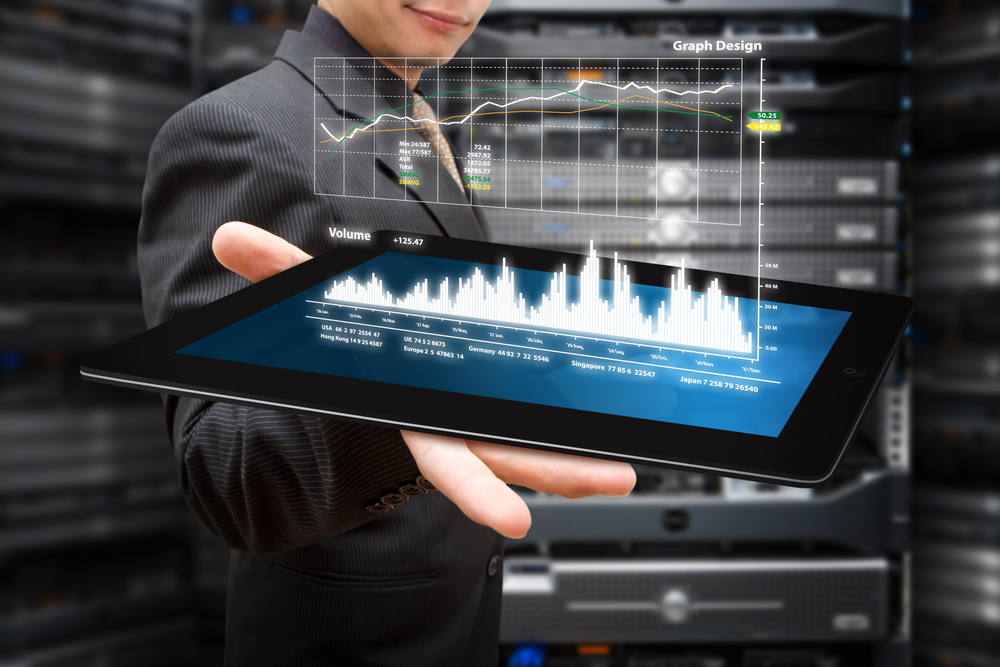 The creation and distribution of business reports is fundamental to any modern organisation. Reports can be the means of getting the right information, to the right person, at the right time, enabling them to make the right decision; too often, though, they can present only a partial, incomplete or incorrect picture, are misdirected or arrive too late for the target user to make the most valuable judgement.

With reporting now being rolled out to much wider numbers across the organisation, it is essential that those weaknesses are eliminated. But ensuring that the business gets the most out of reporting requires the use of some sophisticated business intelligence underpinnings.

Above all, the structure and contents of reports needs to reflect the evolving requirements of the business. Reports – whether giving a picture of the health of the organisation to the finance director, providing sales staff with details of their commission and targets or reporting on production levels – have to change to meets those needs.

In many cases, enacting those changes can be a cumbersome business. The historical approach has been for users to channel their requests for changes to reports through the IT organisation, and, depending on the resources available, those changes can take days, weeks or months. However, that impacts at both ends. Constantly bombarding the IT team with requests for new or updated reports programs does not sit well given the pressure they are under to make efficient use of their scarce resources. At the same time, users cannot understand why the addition of something as simple as an extra field to a report can take so long.

That is one reason for the rise of so-called ‘business intelligence competency centres’, where BI capabilities are granted a special status and distanced from the pressures of other IT projects – often placed within the business itself.

As the survey results contained in this report show, that dependency on the IT department is one of the primary reasons why many users are not wholly satisfied with the reporting tools they have at their disposal.

BI tools vendors have been addressing those issues through the development of flexible, increasingly web-based tools focused on end-user needs that sidestep the complexity of traditional products, allowing sales staff, for example, to drill into their own numbers and augment their analyses as needed.

Good decision-making is also a factor of the trust that the end user places in the reported information. And that has to be established from the ground up.

The piecemeal growth of data sources at many organisations has meant that the same type of data is recorded in different places by different groups. So a customer identification held in the sales database might differ from that held by finance. Often that means that interpretations of reported data are highly divergent, depending on where that data was sourced.

The move in many organisations is to rationalise those inconsistencies, to synchronise their different data sources through some kind of master data management layer, thereby enabling accurate and consistent reports across the business.

That need to trust the information contained in reports is even more acute when reports are more widely distributed. According to the survey, as well as the classic areas of finance and sales, reports are now a critical part of how organisations build understanding and support the decision-making processes in customer management, HR, staff productivity, stock management, transaction monitoring, equipment status, fee billing, market intelligence and many other areas.

The upshot is that reporting – once regarded as the dull, backroom part of business intelligence – is emerging as vibrant, dynamic and business-critical.