The security challenge for smart cities 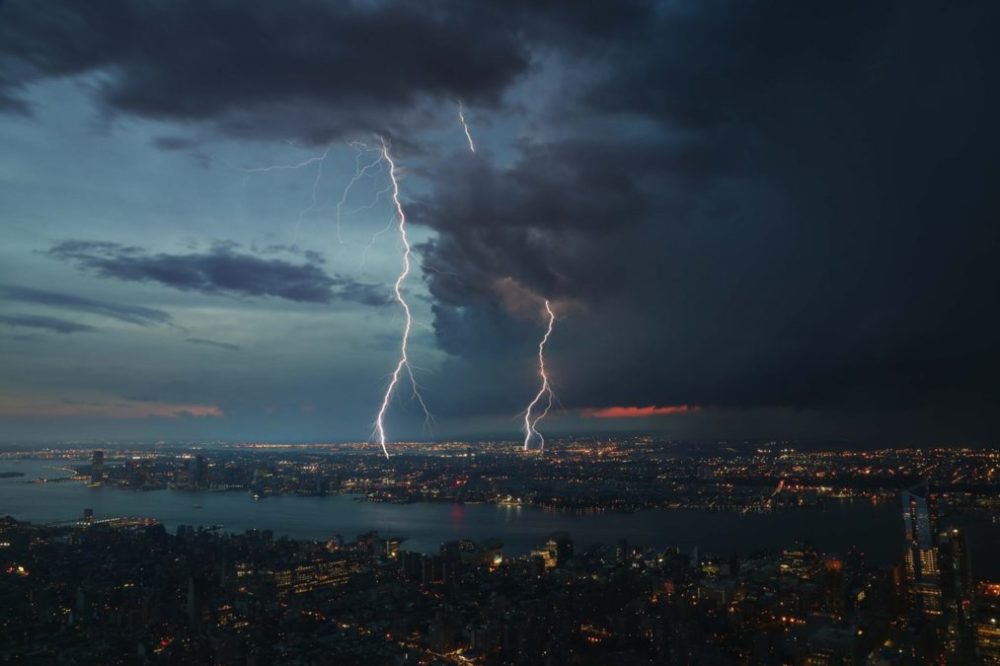 Smart city technologies are transforming the way municipalities manage their everyday operations and services all over the world.

The proliferation of IoT technology has resulted in hundreds of thousands of connected systems being embedded in many a city’s critical infrastructures, enabling city managers and urban planners to improve their operations and the daily lives of their citizens in real-time.

According to IDC’s Worldwide Semiannual Smart Cities Spending Guide, worldwide spending on technologies for smart cities projects is estimated to reach $80 billion in 2018 and will grow to $135 billion by 2021.

But at the same time that these emerging technologies are bringing increased efficiencies, smart city infrastructure is also opening up new avenues for attack.

In early 2018, IBM X-Force Red and Threatcare discovered 17 zero-day vulnerabilities in smart city sensors and controls used in cities around the world.

According to a spokesperson from IBM: “Left unpatched, these vulnerabilities could allow hackers to gain access to sensors and manipulate data.”

“It’s important to keep in mind that even a simple false sensor alert, generated by malicious hacking or otherwise, can trigger mass panic.”

In August 2018, Ben-Gurion University of the Negev (BGU), Israel, cyber security researchers found vulnerabilities in a number of commercial smart irrigation systems, which enable attackers to remotely turn watering systems on and off at will.

>See also: Is the property sector holding back the development of smart cities?

“Although the current generation of IoT devices is being used to regulate water and electricity obtained from critical infrastructures, such as the smart-grid and urban water services, they contain serious security vulnerabilities and will soon become primary targets for attackers.”

For IBM’s report, The Dangers of Smart City Hacking, a team set out to learn more about real-world possibilities or the hacking of smart city technology, and see if “supervillain-level” attacks on smart cities were possible.

Here are some key examples of the vulnerabilities the team uncovered:

Hackers could accomplish “simulta­neous traffic tie-ups on key city roads by taking control of traffic control infrastructure – enough to create gridlock and delay law-enforcement teams from accessing the real scene of a crime.”

“By causing water level gauges, radiation detectors, wind speed sensors, and other disaster detection and alarm systems to report incorrect data, an attacker could potentially cause an evacuation as a distraction. Alternatively, a city could suffer far worse damage as a result of the delayed response to external threats, like radiation.”

“Smart farming has become commonplace as farmers use sensors to measure humidity, rainfall, and temperature to efficiently irrigate crops and determine optimal harvest times. Manipulation of this sensor data could result in irreversible crop damage, tar­geting a specific farm or an entire region – which from a global perspective, could cut off food to populations, dictate new market realities, or even spread disease.”

>See also: The Future Smart City and the impact on risk, availability, security and …

The solution for smart cities

According to IBM; “There’s no easy way to patch a city, and this maps back to the fact that when it comes to device security, the responsibility is twofold: while it’s the manufacturer’s job to make sure that their products are built securely, it’s the user’s responsibility to make sure they are practicing good security hygiene.”

“Further, there’s a shared responsibility between the manufacturer and the user: with the former issuing software updates for security issues, and the latter actually applying those updates.”

However, with this in mind, due to thousands of connected devices being deployed over so many square miles – from different vendors – IT leaders for smart cities can’t easily patch or automatically update their sensor networks. For IBM, because of this, vulnerabilities can go undiscovered for a long time, allowing hackers a foot in the door.