The week in tech: NHS long-term plan, Amazon vs. open source, plus more 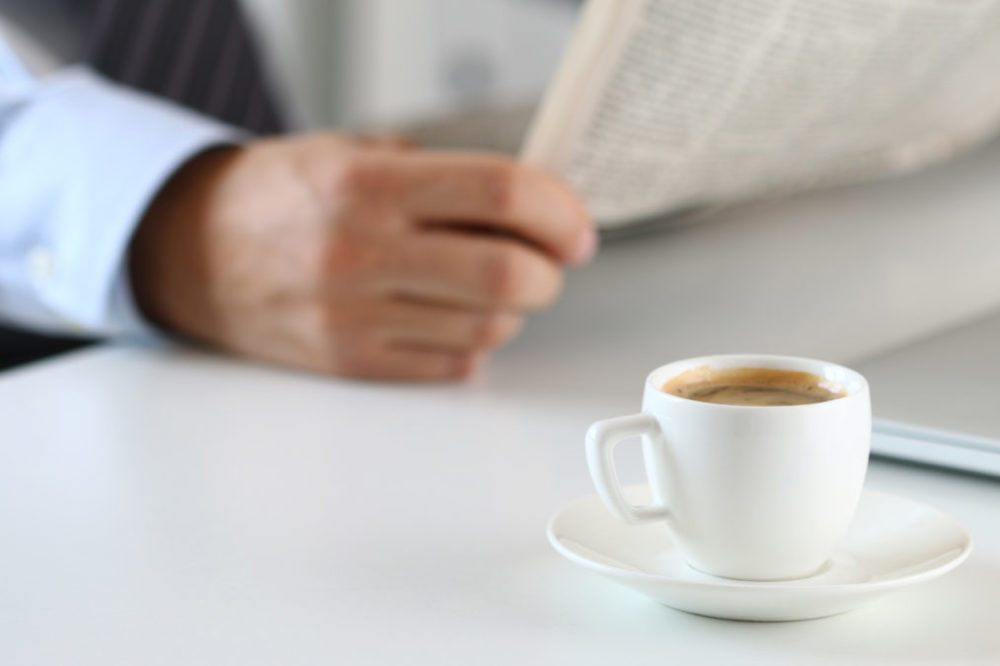 On Monday, the NHS much-awaited long-term plan finally saw the light of day after numerous delays. The plan highlighted a broad range of priority areas from digital access to services (including online GP consultations), increased genomic testing and cutting waste.

The ambitious plan aims to make the NHS ‘fit for the future’ by combining the latest technology with a renewed focus on prevention to stop an estimated 85,000 premature deaths each year.

Ben Moody, Head of Health and Social Care at techUK commented: “It’s a positive step to see the plan is being published. It sets a clear direction for the NHS and gives suppliers the opportunity to identify growth areas over the coming years, from the digital front door to back-office integration. It is vital for that the NHS delivers the plan by utilising the best technology on the market and we look forward to working with the Service to support the delivery of the plan.”

She said: “A key focus of the technology and digital agenda, as with the plan overall, is allowing patients to better manage their own health and care. A broad spectrum of digital services will support individuals to take a much more proactive and responsible approach to monitoring their own health and well-being, enabling them to recognise their individual health risks and symptoms as early as possible, and manage their personal response to these risks. This, in turn, reduces the demand for health and care services.”

The NHS at 70: What next for its technological development?

Recently, the NHS celebrated its 70th birthday, and with the celebrations comes the inevitable question: How should Britain’s public health service look to advance within the next 70 years?

“AWS customers use MongoDB as a document database to store, retrieve, and manage semi-structured data,” said a spokesperson from AWS. “Customers like using the MongoDB Application Programming Interface (API) and expressive language query to help them quickly build and evolve applications, but they often only take advantage of a fraction of the functionality the API offers.”

However, Amazon claimed that customers find it challenging to “build performant, highly available applications on MongoDB that can quickly scale to multiple Terabytes (TBs) and hundreds of thousands of reads and writes-per-second because of the complexity that comes with setting up and managing MongoDB clusters.”

This is controversial, as Amazons’ announcement comes just months after MangoDB presented a new licence aimed at stopping tech giants taking advantage of their database.

“Imitation is the sincerest form of flattery, so it’s not surprising that Amazon would try to capitalise on the popularity and momentum of MongoDB’s document model,” MongoDB CEO and president Dev Ittycheria told TechCrunch. “However, developers are technically savvy enough to distinguish between the real thing and a poor imitation. MongoDB will continue to outperform any impersonations in the market.”

Open source is a collaborative and social way to create software in a transparent manner. And, enterprises are starting to take note

This week, Digital Minister Margot James MP announced funding for the ‘Audience of the Future’ programme which sees millions of pounds to fund immersive tech demonstrators.

The Audience of the Future Demonstrators programme will be backed by £16 million of Government Industrial Strategy Challenge Funding and £6 million from industry.

The immersive tech sector is predicted to be worth over $100 billion dollars globally by 2023 and in the UK there is over 1000 firms working in this area, turning over £660 million in sales.

Delighted to announce the winning bids of our Audience of the Future programme, part of the #IndustrialStrategy. Huge congratulations to @TheRSC, @ESLUK, @factoryforty2 and all other consortia members! I’m so excited to see what you create! pic.twitter.com/A5ydWDqMha

Cambridge Analytica’s parent company SCL Elections Ltd was fined £15,000 (plus costs) for failing to pass over the personal data of a US citizen by the Information Commissioner’s Office.

The case was brought after a complaint was filed by Prof David Carroll, who is a US citizen and because SCL then failed to comply with the ICO’s legal notice.

“This prosecution, the first against Cambridge Analytica, is a warning that there are consequences for ignoring the law,” said Information Commissioner Elizabeth Denham. “Wherever you live in the world, if your data is being processed by a UK company, UK data protection laws apply.”

“Organisations that handle personal data must respect people’s legal privacy rights. Where that does not happen and companies ignore ICO enforcement notices, we will take action.”