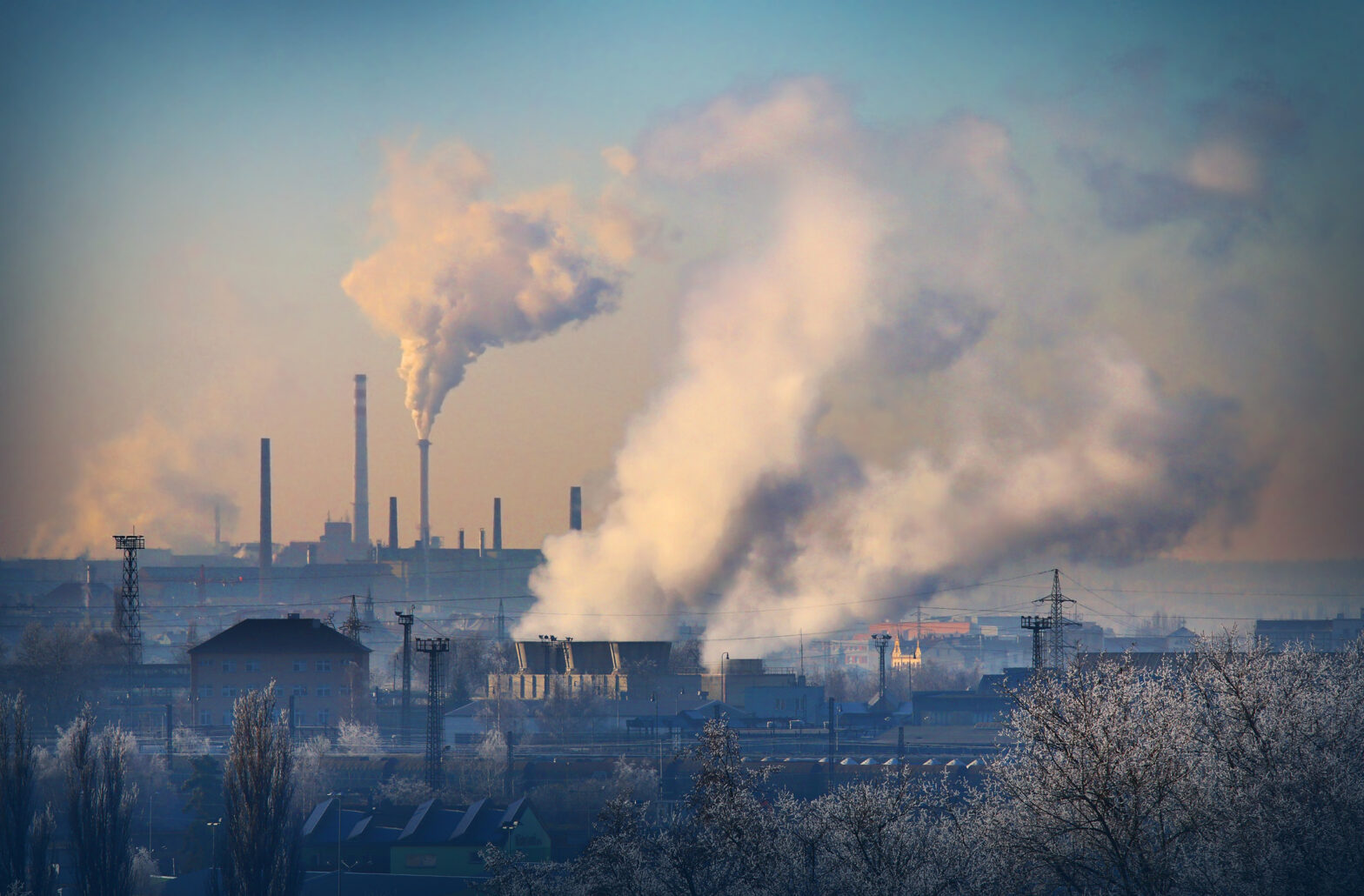 Last night the US President, Donald Trump, announced he was removing the US from the global climate agreement signed in Paris by 195 countries in 2015. The decision caused outcry from countries around the world, including the Europe and China – who will now lead the way in helping reach the agreed environmental targets. This has also led some to believe that Trump’s decision has put the US’s world leader status under threat.

“It kind of gives a sign that the US is not going to be at the forefront of the technology innovation that’s going to be required to meet the agreement’s goals,” said analyst Matthew Ball at Canalys. “It gives the edge to the European and Chinese firms.”

Backlash to Trump’s decision has also been felt from inside the US. The states of California and New York have already declared that they will work with those countries still in the Paris deal to tackle climate change. Similarly, IBM and Amazon have said they will continue to try to meet the goals of the climate deal. “IBM supported – and still supports – US participation in the Paris Agreement,” the hardware manufacturer said in a statement.

On top of this, US tech firms have condemned Trump’s decision and vowed to rally behind the climate agreement. The chief executives of Apple, Google, Microsoft and Facebook have all publicly denounced the US’s withdrawal from the agreement.

In the wake of the announcement, Elon Musk – founder and CEO of Tesla – said he would leave his position on Trump’s business panel in protest. “Am departing presidential councils,” he tweeted. “Climate change is real. Leaving Paris is not good for America or the world.”

In recent years, environmentalists have criticised tech firms from the enormous amount of data required from their data centres. US data centres, currently, have consumed approximately the same amount of energy as six and a half million US home – 70 billion kilowatt-hours of electricity.

This issue has not been taken lightly, and the technology industry has invested heavily in green solutions. Google used its AI system, DeepMind – for example – reduced the Google data centre cooling bill by 40%. Solutions like this will help the interent giant offset 100% of its data centres’ energy use against renewable power. Equally, Apple has said that 96% of its energy comes from renewable sources. It is now pushing for its suppliers to follow suit.

“A lot of these firms have already invested in renewables and [leaving the Paris deal] counters what they’re currently invested in,” explained Ball. The withdrawal from the climate agreement means that this investment from US tech firms may have been a costly mistake if it becomes less cost-effective to rely on renewable energy.

Up until this point, the renewable energy market has been targeted by many US tech firms. Tesla, for example, have released a solar panel product that resembles the tiles of a house. This continued renewable innovation is now under threat.

Bruce Bratley, CEO and founder of First Mile, said: “The US president’s decision to withdraw from the Paris climate accord is total madness. It is very bad news not just for the planet and the future of the human race but for business as well. Renewable energy has a key role to play in reducing our impact on the environment. In fact, at one point last week the UK produced more energy from renewable sources than fossil fuels. We are quickly moving towards business paradigms that value ethics alongside profits. Increasing numbers of employees want to work for a business, service or product with a mission. This is why so many businesses want to be seen as sustainable and take proactive measures to reduce their impact on the planet. But it’s not just employees that businesses need to think about. Suppliers and customers equally want to work with ethical businesses with strong environmental policies. Trump should be getting behind these policies if he wants to keep business flowing and look to new areas of innovation that help further reduce the impact of CO2 emissions globally as temperatures continue to rise – the US is not alone on this earth.”