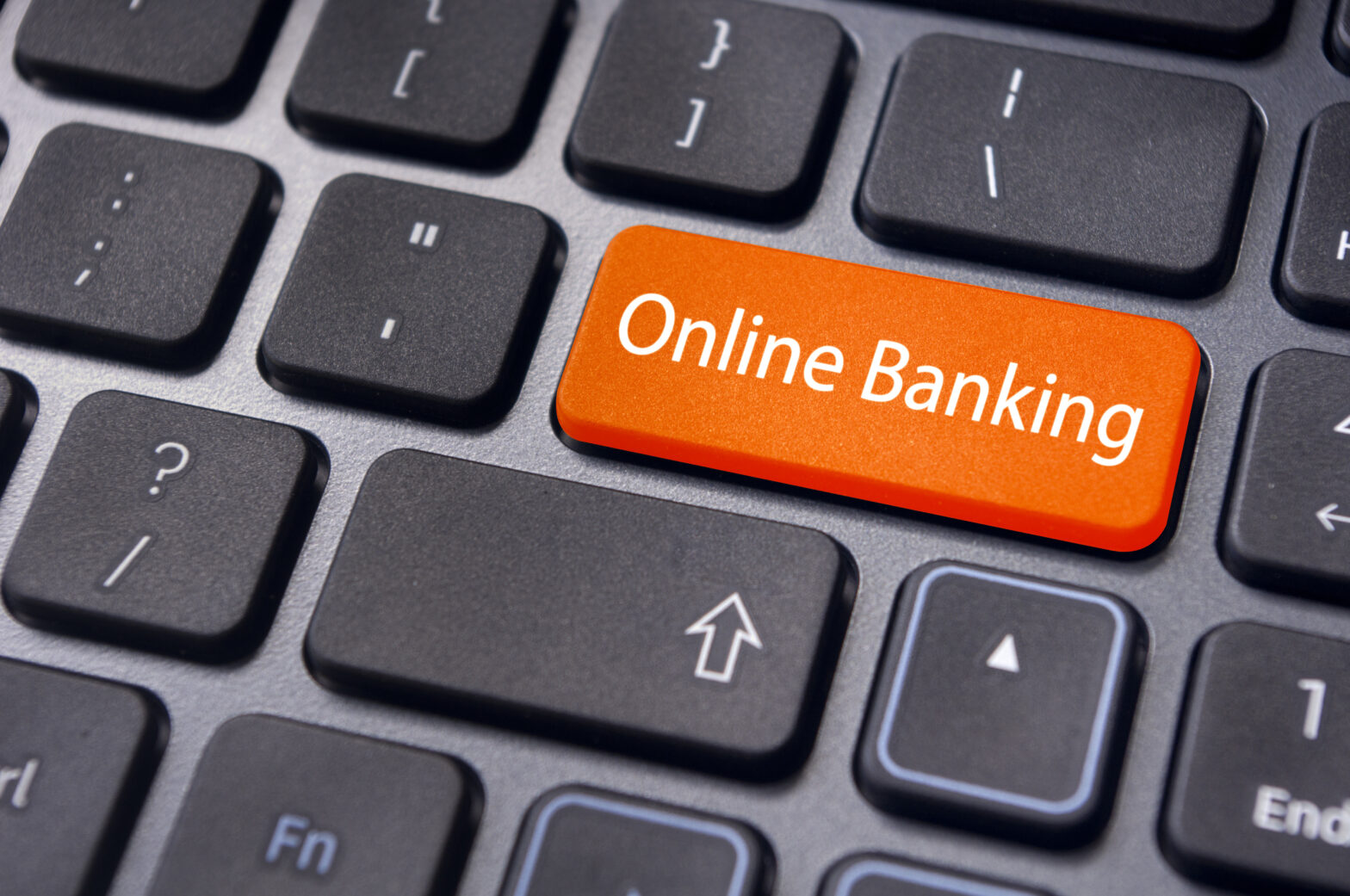 TSB has issued an apology, this morning, after weekend upgrades to its online banking platform left several customers unable to access their own accounts, yet able to view other peoples.

Addressing the online banking data leak in a statement this morning TSB said: “We’re really sorry that some of our customers experienced problems accessing our mobile app and internet banking yesterday evening. Both of these services are now up and running again.”

When TSB parted ways with Lloyds Banking Group, the bank continued to rent a banking platform from its previous owner, whilst it developed its own platform.

TSB’s new “state of the art” platform was due to launch at the weekend, as the bank began to move customer data over from Lloyds Banking Group onto its own.

The bank claims it informed its customers of the planned long-term disruption to the service, since it would lead to users being unable to access online banking or payment systems over the weekend.

Last week the bank warned that it would be carrying out upgrades to its systems between 16:00 BST on Friday and 18:00 on Sunday.

The bank Tweeted: “We’re planning an upgrade to our systems between 4pm Friday 20th of April until 6pm Sunday 22nd of April. We’re sorry but during this time some services, like online banking, making payments or transferring money won’t be possible. For details please visit http://tsb.co.uk/upgrade.”

Has the online banking data leak been resolved?

TSB now has apologised for the online banking data leak, which has caused issues since Friday, and claims the problem is now fixed.

However, several of the bank’s customers are still reporting issues with one claiming to have been credited with £13,000, which did not belong to him. Furthermore, he claimed he could see someone else’s account details.

On Sunday TSB said it was “working as hard and as fast as we can to get these up and running”.

However, by this point many customers had already taken to Twitter to complain about not being able to log into their online banking accounts or being able to transfer funds and make payments.

After tweeting his concerns Laim McKenzie, from Scotland, told the BBC: “I saw the details of one other account holder, as well as my own.