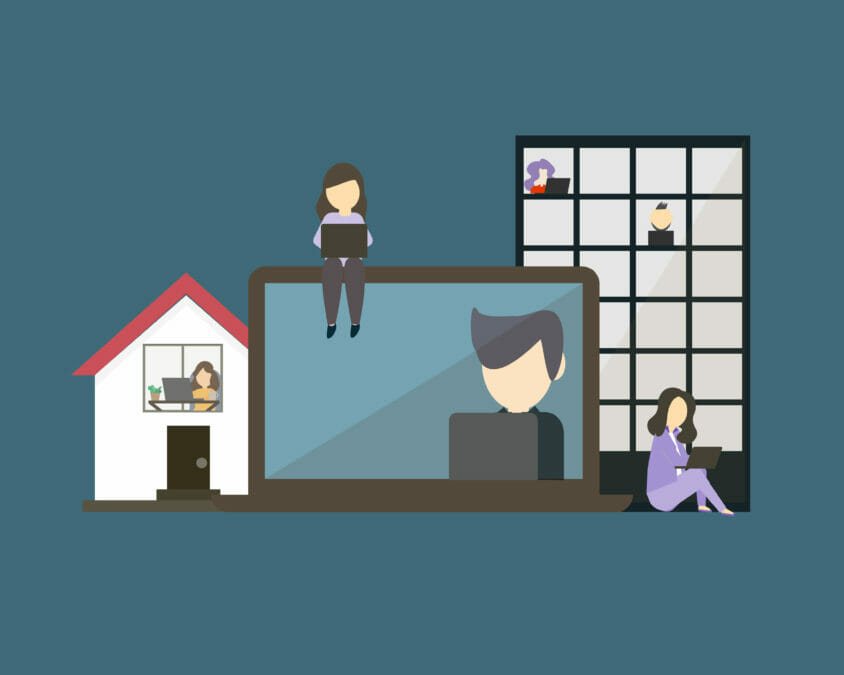 With hybrid working looking set to be in place for many UK organisations as they continue their exit from lockdown, Templafy‘s recent study has revealed that workers are frustrated by switching between a growing number of work apps, due to integrations being insufficient.

Over a third (37%) of surveyed UK employees said their workload has doubled because their technology stack lacks useful integrations, according to Templafy’s business enablement report.

This has meant that large amounts of time has been spent on switching between applications, with over a quarter (27%) using six to ten different applications each week, while 29% feel frustrated from changing between so many tools.

While 85% of employees think the hybrid workplace will be successful if companies invest in technology to support it, 31% are worried that flexible working will negatively impact productivity, and 35% are concerned that collaborating with colleagues will be more difficult.

To tackle the issues of disconnected content and workflows, 60% of UK employees want technology that integrates into daily workflows, while 64% cited more user-friendly and intuitive platforms, and 57% stated they wanted company-wide technology to solve these problems.

What’s more, one in four employees agreed that it’s a lot harder to learn and use a new technology tool in a remote environment, meaning businesses need to invest in additional training for tech tools to support flexible working.

The most common reasons for technology failing to be adopted, according to the study, were incompatibility with workflows (55%), and a lack of consistent, company-wide use (55%). 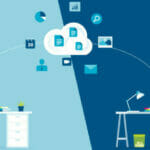 Lockdown one year on: what did we learn about remote working?

“The past year forced everyone to reevaluate their digital transformation roadmap,” said Jesper Theill Eriksen, CEO of Templafy.

“Those who were lagging behind were pushed to condense years’ worth of work into just weeks. Others further ahead focused on optimizing their now-dispersed teams. Amid this rapid change, there’s clearly an effort to figure out the right solution for these uncharted waters.

“Now, as the vaccines are rolling out worldwide, the extremity of how we operated is coming to an end; but it’s extremely unlikely that we’ll go back to the way things were before. With that massive change came evidence that some new ways of working, for example, remote working, can be highly effective and that high-price office space rental may not be as necessary as we previously thought.

“One thing is for certain: finding the ideal technology setup to support the future of work will remain center stage for some time to come. The first to discover the right way to have less software that does more to enable a unified, efficient, and perhaps most importantly pleasant, working experience will be the ones who get to define the future of work.”

Over 1,000 UK workers, working for companies of 100 employees or more, were surveyed by Templafy, alongside Propeller Insights, about hybrid working between the 26th and 27th March 2021.