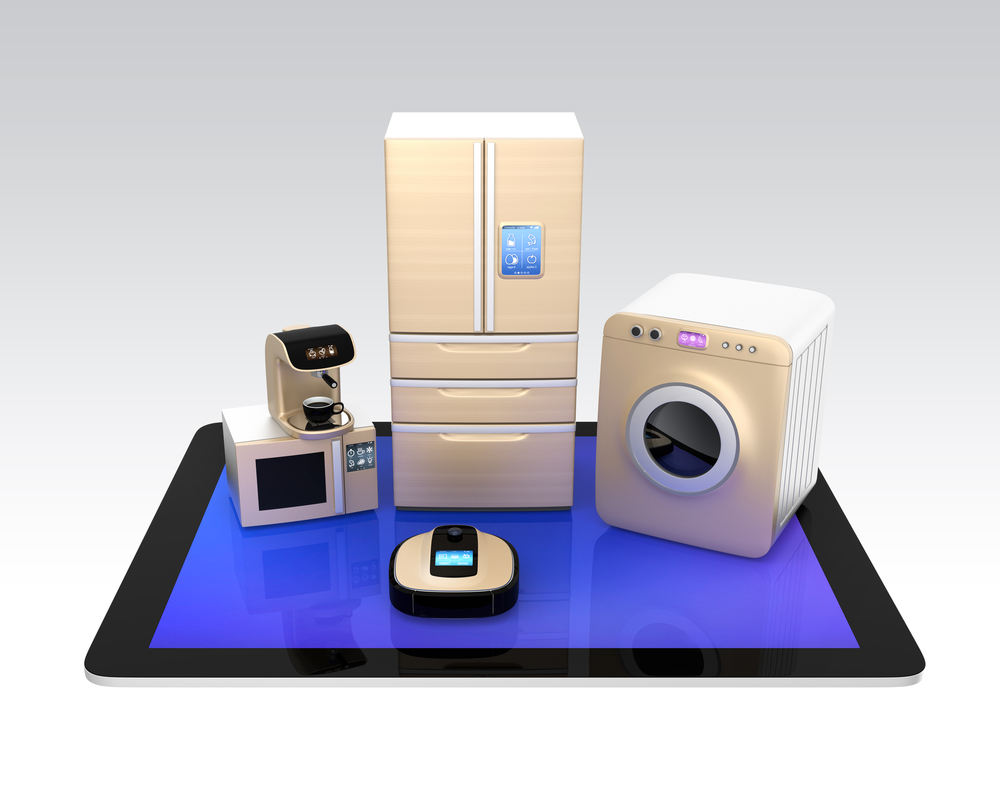 Developers expect this figure to rise to 80% by 2018, according to the study, which polled 675 application developers in the US, the UK, Germany, France, Sweden, the Netherlands and India.

When asked which industries are key to IoT app development, respondents cited smart homes (19%), wearables (13%), automotive (11%) and sports and fitness (11%) as the primary markets. They also named these industries as having the highest IoT app revenue today. The public sector was at the bottom of the list (4%).

A shift is predicted in the next three to five years, with app developers expecting healthcare (14%), smart city (13%) and automotive (12%) as the top three industries for IoT app development and revenue generation. Public sector also rises to match today’s popular wearables market (both 8%).

Java proved the most popular language used to collect and integrate data from the server side (55%), followed by PHP (17%) and Node.js (12%).

Of respondents, 40% said they always or usually use a rapid application development (RAD) tool to build apps, rather than building from scratch – a significant shift from traditional development approaches.

Respondents from all the countries surveyed agreed that the top challenges in designing, deploying and engaging customers with IoT apps are security, privacy and general integration and data management. They also confirmed these are the biggest challenges in monetising IoT apps.

Survey respondents believed commercial vendors (31%) and the open-source community (24%) have the greatest power to help overcome these top challenges. They had little faith in the potential contribution from government (8%) or industry bodies (7%).

Overwhelmed and under skilled

>See also: Making the Internet of Things a business reality

Just under half (45%) did not feel they had the technology tools to gather, analyse and use contextual data from sensors, while 30% had experience data overload and felt overwhelmed trying to manage data sets for contextualised IoT apps.

“The number of connected things is set to explode, with Gartner forecasting it will reach 25 billion by 2020,” said said Mark Armstrong, VP and MD EMEA at Progress, which commissioned the research. “Our research shows developers put their long-term bet on industry and infrastructure IoT apps as the foundation for revenue generation.

“With the right approach, developers can turn their big ideas into business reality, helping define the IoT and its future.”