Skip to content
Home » BYOD » The UK app economy: it’s big but is it secure?

The UK app economy: it’s big but is it secure? 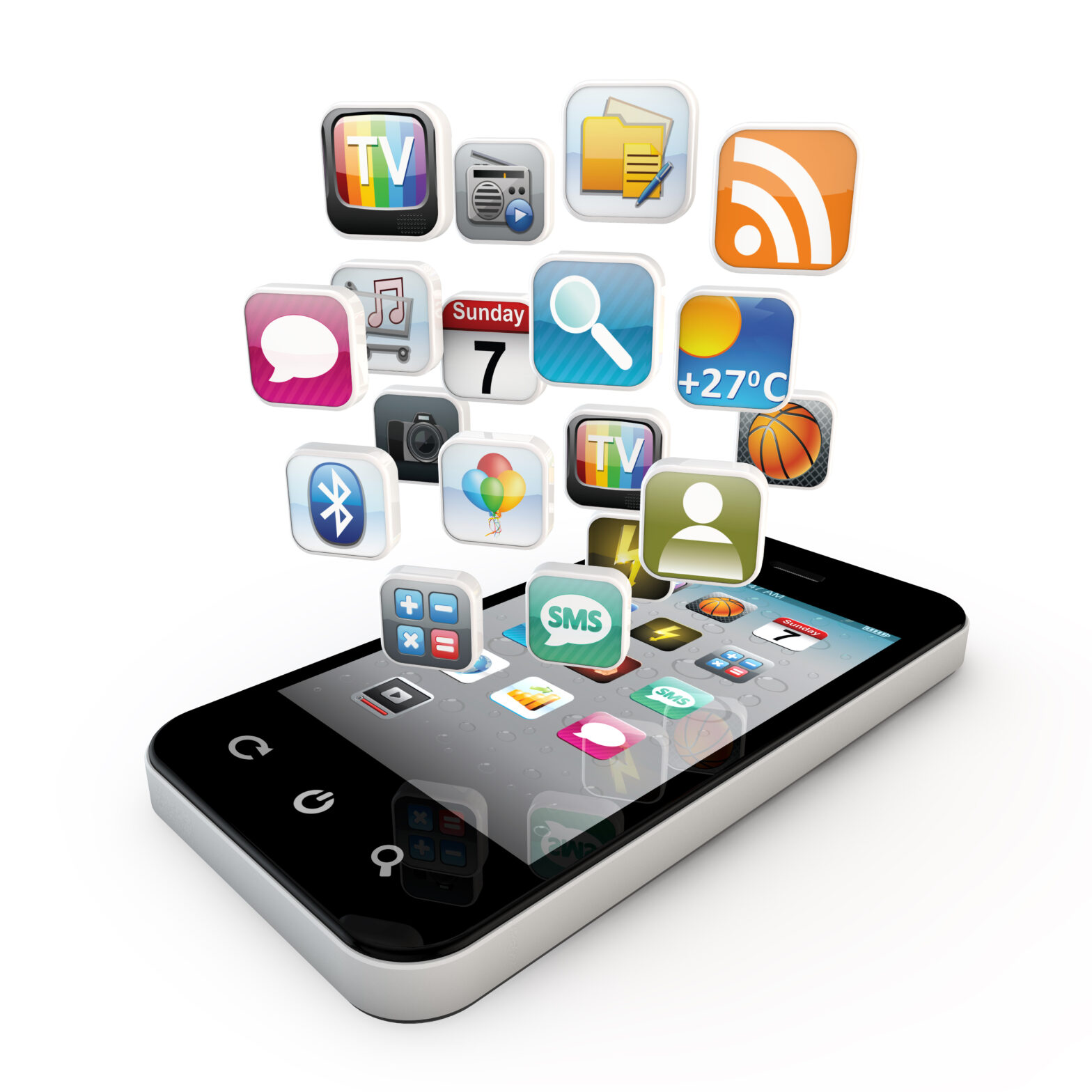 The app economy is booming and according to Statista it is due to grow to £8.8 billion in 2017.

However, security threats could undermine the growth of the market.

Recent research by Rackspace, a managed cloud company, shows that more than a third of consumers (36%) don’t use apps on their mobile because of an inherent distrust of the security measures available.

This wider consumer attitude of distrust is reflected by an estimate of losses rising to £3.2 billion by 2017, from £2.5 billion in 2016.

Nowadays apps are fundamental in people’s daily routine, whether it’s ordering a taxi, some food, or (more importantly) engaging with a banking app.

Apps have also become an essential tool for for brands looking to engage with consumers.

On average, apps and online services are saving the UK population 2.2 hours per month. There is no question that apps have time and cost saving benefits.

Is this consumer over reliance on apps perhaps the factor that instigates a sense of fear and mistrust?

Based on the projected losses due to app security concerns, it is safe to assume that the technology underpinning these services is not trusted.

Darren Norfolk, UK managing director of Rackspace, said: “Our research shows that security and reliability are the biggest concerns for consumers when using online services. Both these issues often boil down to having a robust and scalable infrastructure in place.”

Indeed, the report found that 33% of those surveyed are concerned about the privacy of their data when using apps.

Security measures are not up to scratch

With increasingly sophisticated methods, hackers are able to access smartphone users’ bank accounts, via their banking apps, by sending a variety of evolving malware attacks.

>See also: How to develop apps with the ultimate user experience

In America, as much as 3% of Android users have encountered a mobile threat in the past year, according to Mike Murray, vice president of security at Lookout, a mobile app security firm.

“While that number may seem relatively low, consider a business with 1,000 employees who use their phones for work and personal matters. That means 30 of them are potentially exposing the business to a threat, making this an even more serious problem,” Murray told NBC News.

The Federal Reserve Consumers and Mobile Financial Services estimates that 43% of smartphone users who have a bank account used some form of mobile banking.

This is the problem. By using apps consumers, employees and individuals are opening themselves up to a host of malicious attacks that have access to their personal data. It is a vicious cycle, and they are not appropriating the correct security protocols.

For example, how many people do you know have anti-virus app software on their smartphone? Not many presumably.

While the research suggests an apparent mistrust of apps, there popularity continues to soar, despite the security concerns hampering the markets’ growth.

>See also: The rise, or fall of the retail app?

Cloud-based apps, for example, often gain access to the camera, location, data and contacts on your phone, so in both a work and personal environment this can be compromising.

In order to mitigate the risks it is recommended that individuals run the latest version of any given app, while making sure the OS is up to date.

It is your data, don’t take it for granted.