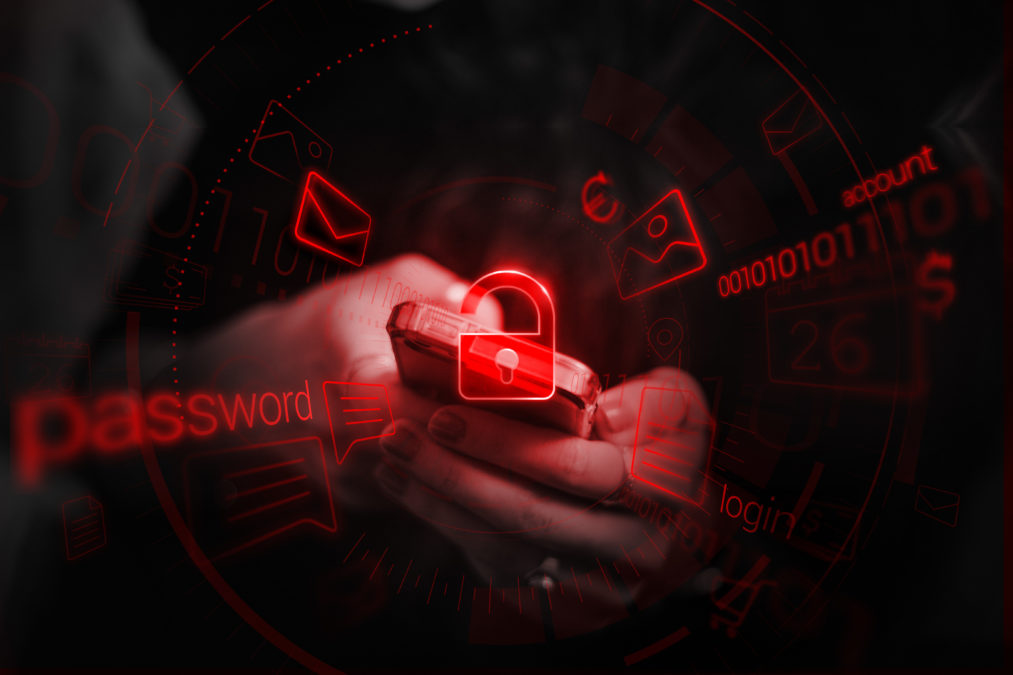 This is reflected in recent research from Forescout. Half (49%) of the UK’s 5.7m businesses are leaving themselves vulnerable to cyber attacks by having unknown devices on their network. This marks a significant increase of 2%, or 110,000, of businesses since April 2018.

The survey found that 85% of CIOs and IT decision makers understand that a lack of visibility and control of the devices on their network poses a real risk to their security infrastructure. Despite this high level of awareness, 1.6% of UK businesses admit to still not using any cyber security solutions at all to protect themselves.

One particular challenge for UK businesses is the increasing number of Internet of Things (IoT) and operational technology (OT) devices connecting to networks — 69% of organisations say they now have over 1,000 such devices, with one in five (19%) organisations even stating that they have more than 10,000 connected devices on their network. These figures will only increase.

IoT cyber security attacks are still flying under the radar, but ForeScout’s CIO looks to tackle the problem head on. Read here

OT and IT convergence: a security challenge

The convergence of IT and OT is important for innovation, but it can also create security blind spots that leave organisations vulnerable. The majority (58%) of IT decision makers believe that having a centralised approach to IT and OT security will protect businesses against these vulnerabilities, yet only 49% have implemented such an approach within their own organisation.

“Our latest research shows that, despite various new regulatory benchmarks and many notable attacks on industry giants in the past twelve months, UK businesses are still painfully unaware of the huge threat vector that connected devices present,” commented Myles Bray, vice president of EMEA, Forescout. “To properly protect themselves, it is imperative that organisations in the UK are able to not only identify, but also fully manage and control every single third-party device that accesses their network. One way in which they can achieve more comprehensive insights is by implementing a centralised management platform that can provide real-time device visibility and control for enterprises across all industries.”