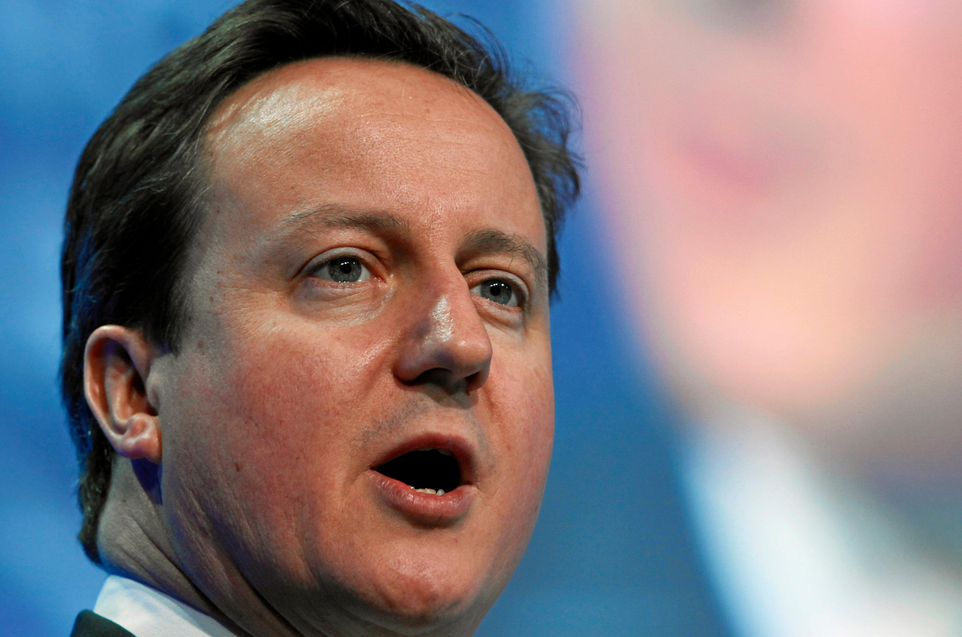 Tech Nation is an interactive project that demonstrates the growth of digital clusters across the UK – bringing together extensive data via a report and online guide.

The project has been developed by Tech City UK, the government-backed organisation focused on accelerating the UK’s digital economy, in partnership with DueDil.

Tech Nation’s in-depth analysis reveals the strength of the UK’s tech clusters in driving national economic growth. It confirms that the exponential growth of digital businesses is a phenomenon reaching far beyond the capital.

>See also: Gloves off – the battle to be the UK's 'Tech City'

According to the report, digital job growth is predicted to outperform all other occupation categories by 2020 – 1.46 million people currently employed in the digital industries and 90% of UK digital companies expect their revenue to rise this year.

The highest rates of digital employment exist in Inner London, Bristol and Bath, Reading and Greater Manchester, while the clusters with the highest density of digital companies are Brighton and Hove, Inner London, Berkshire (inc. Reading), Edinburgh and Cambridge.

Half of digital companies in the UK have been founded since 2008, and almost three quarters (74%) operate outside of London.

On the launch of Tech Nation today, prime minister David Cameron said: “Backing the industries of the future is a key part of our long-term economic plan to support business, create more jobs and build a more resilient economy. The digital economy has become an integral part of our country and the rapid growth of many digital businesses has confirmed Britain’s position as a global hub of technology excellence.

“We are committed to supporting the growth of our digital industry nationwide and Tech Nation shows the great innovation and thriving entrepreneurial spirit that is driving the sector forward across the country."

Chancellor of the Exchequer George Osborne added: “The UK is a world leader in the technology and digital sectors and what’s so exciting about today’s Tech Nation report is that it shows how we’re seeing the growth of tech businesses right across the country.

“As part of our plan for a truly national recovery we will do everything we can to support this growth and back the different tech clusters that are emerging around Britain.”

Tech Nation is the first time the UK’s digital businesses, areas of specialism and employment figures have been comprehensively analysed. The results were derived from a survey of more than 2,000 digital business across the UK, an online interactive guide to over 47,000 digital companies, 40 interviews local entrepreneurs and professionals, and digital employment data from Adzuna and CareerBuilder.

>See also: How can we make the most of Britain’s tech boom?

Baroness Joanna Shields, chair of Tech City UK and digital adviser to the prime minister, said: “The UK is recognised on the world stage for its tech and digital strengths. Today’s report reveals the depth of the sector and the complex array of skills, specialisms and strengths that truly make us a Tech Nation.

“The unprecedented level of detail and analysis of business starts, revenue and job growth give us a first hand view of the clusters and businesses that make up the UK digital economy. We are a tech nation and we hope this project will inspire innovation and growth for years to come.”