Skip to content
Home » Regions » Asia-Pacific » Is the UK falling behind European rivals in digitising services?

Is the UK falling behind European rivals in digitising services? 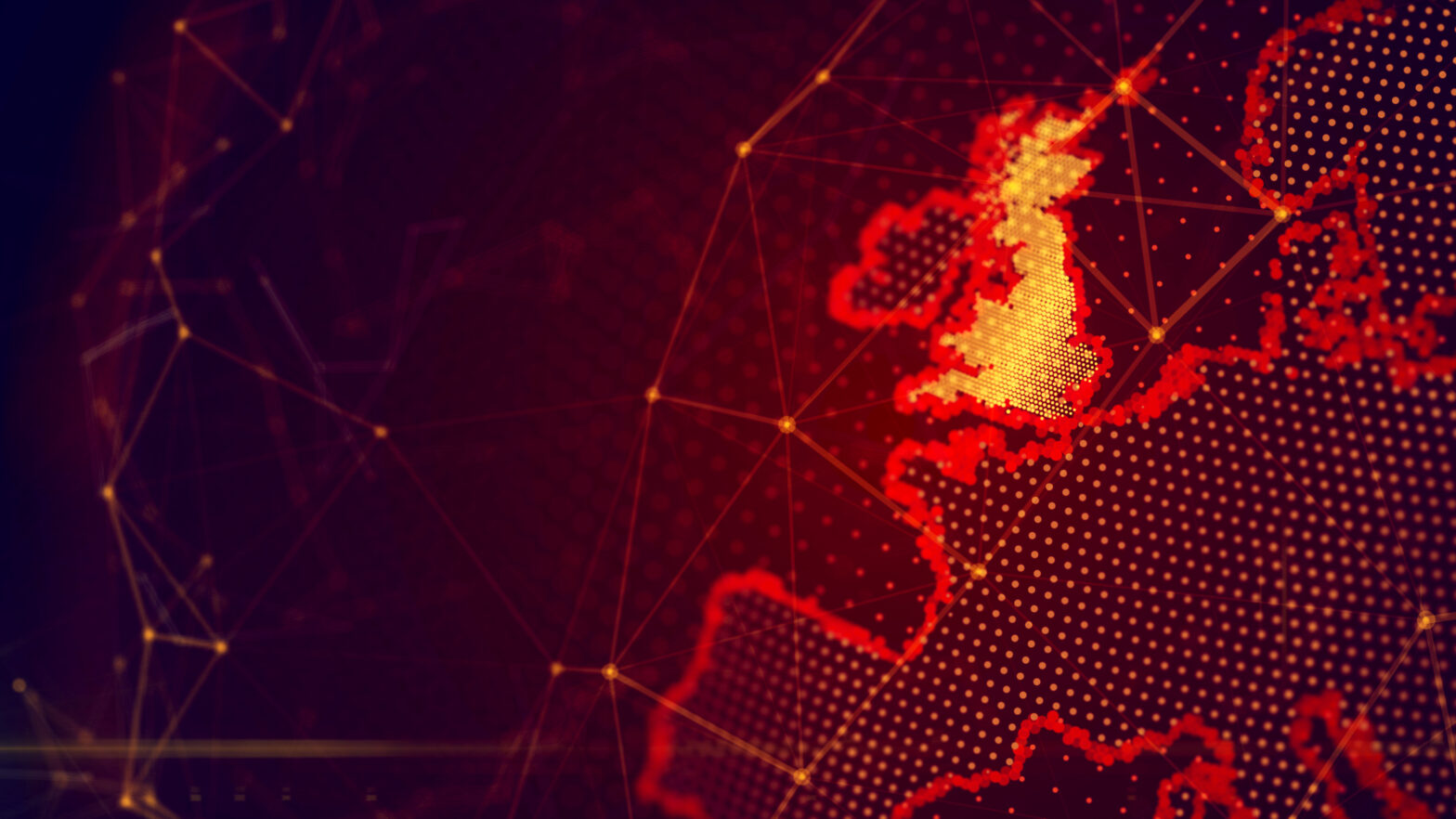 Europe continues to mature in electronic government: mobile friendly public services are picking up and online public service delivery is progressing. These findings are among the main conclusions of the 14th Benchmark Measurement of European eGovernment Services.

Today, the European Commission published the study’s report, carried out by Capgemini and other leading consortium partners in digital innovation.

A focus on greater transparency and investing in key digital enablers (such as electronic identification) is now crucial for strengthening eGovernment and fully establishing the Digital Single Market in the coming years.

The 2017 eGovernment Benchmark puts a spotlight on the state-of-play of the digital transformation of European public administrations and the extent to which they are ‘on track’ with regard to achieving these objectives.

This year’s eGovernment Benchmark, which surveyed over 10,000 websites across the EU28+ countries, evaluated the digital service quantity and quality in relation to four life events: starting a business, losing and finding a job, studying, and family life.

Overall, eGovernment performance in Europe is moving in the right direction. For instance, good progress was made on the mobile friendliness dimension, with more than half of the services (54%) being mobile friendly (compared to 27% in 2015).

User centricity of European public services reached the average of 85% which indicates a mature level of online availability of services and of interaction and feedback possibilities between citizens and public administrations. Furthermore, cross-border mobility increased modestly.

>See also: How government bodies can unlock the power of digital

Extended implementation of the eIDAS Directive is likely to even further boost the availability of information and services for EU citizens when starting up a business or studying abroad.

In order to take the next step, transparency measures and investments in digital key enablers, such as electronic identification (eID) and authentic sources to re-use data, are priorities. In terms of transparency, public authorities need to catch up on disclosing information on the process of service delivery, their own responsibilities and performance, as well as personal data usage.

Besides transparency, the use of technological pre-conditions (key enablers) such as eID and Authentic Sources, still has room to accelerate. Improvements were observed in 2016 on the availability of each of these.

However, progress is still modest given the two-year timeframe between measurements. For instance, the use of electronic identification was only possible in 1 out of 2 European public services (52%), and pre-filling of online forms with data the government already knows about the user holds at 47%.

Niels van der Linden, principal consultant and project lead at Capgemini said: “The 2017 eGovernment Benchmark research shows positive signs and the recent Tallinn Ministerial Declaration is testament to the fact that the public sector takes digital transformation seriously. Governments now need to challenge the way they are organized, upskill their civil servants, and in general increase their openness to really benefit from the public value that can be created through digital services.”

The Digital Single Market, just around the corner?

Completing the Digital Single Market could contribute €415 billion per year to Europe’s economy, create jobs and significantly improve public services. This year’s findings reveal that the vision of the Digital Single Market is further taking shape. The gap between service provision for national and foreign users is becoming smaller, as three out of five (60%) online services are now available across country borders.

The usability for cross-border services improved as well (standing at 78%). This shows that citizens and businesses find themselves with access to advanced online help, support and complaint functionalities. Continuity in sharing best practices allows public authorities across Europe to keep learning in order to improve their online services. Persistent eGovernment innovation will realise the benefits of the Digital Single Market and change the relationship between public organizations and citizens for the better.

This year, the report found that the UK fell around the European average in terms of digitising its services, with an overall digitisation score of 59%.

The key challenge for the UK is to increase availability of key enablers such as electronic identification and authentication sources. The UK’s score for key enablers is 22% compared to 52% EU average.

In regards to user centricity, 82% of UK public websites reached a mature level of online availability of services and of interaction and feedback possibilities. This was above the EU average (80%).

The UK is one of the leading countries when it comes to mobile friendliness of public websites, with 91% compared to the European average of 54%

“The UK is undoubtedly a leader in terms of digital innovation and the design of user-centric services, so it might seem surprising that this year’s eGov Benchmark shows it slightly falling behind the group of the biggest European economies (France, Germany, Italy and Spain) in terms of digitising its services.”

“The UK has developed a number of very smart digital initiatives, and is now working hard to implement these solutions across its entire public sector.”

“The challenge for the UK in climbing up the ranks is to increase the availability of key enablers such as electronic identification and authentication sources, where other countries have already made steps forward.”