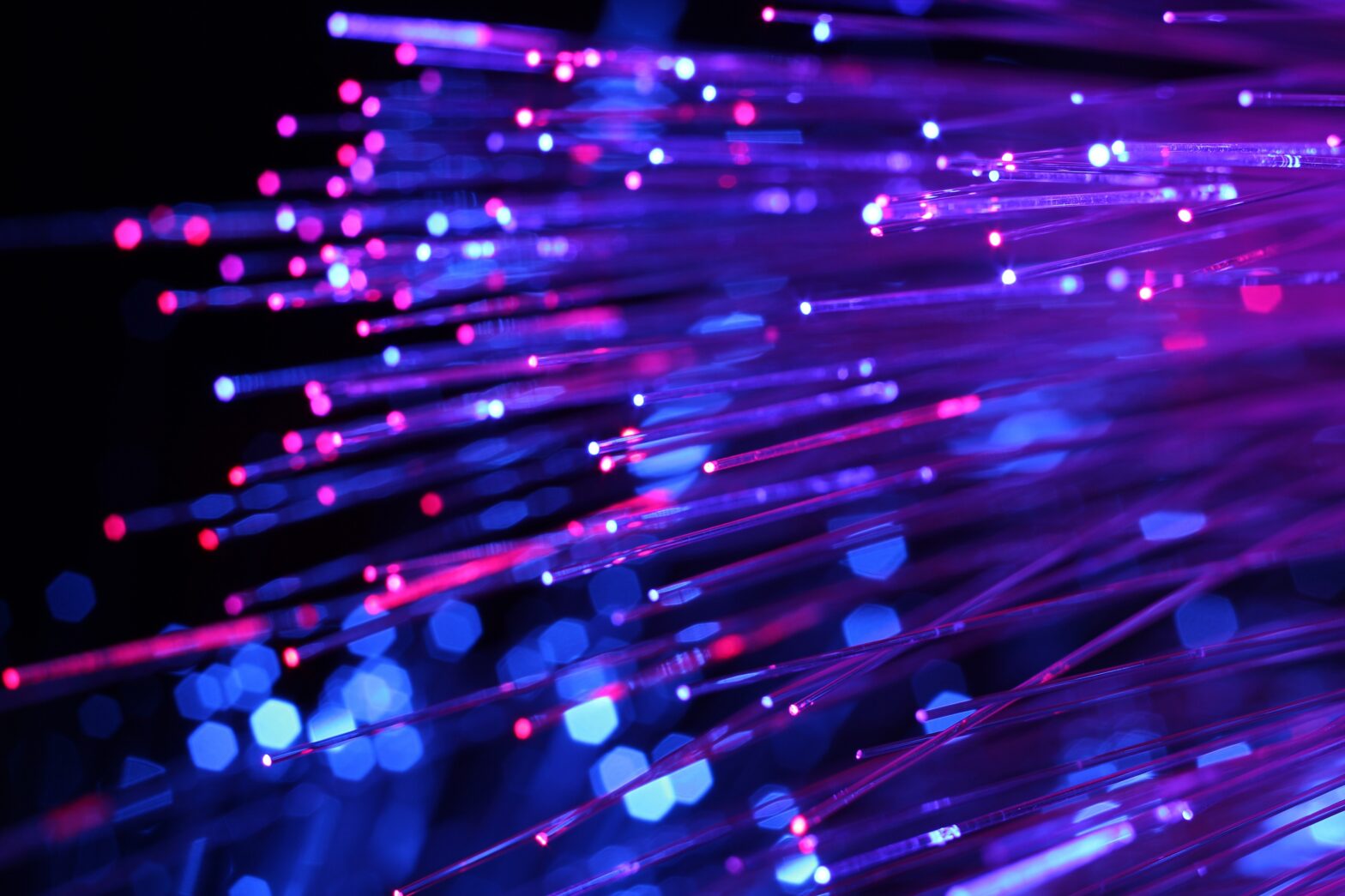 The government has said a £440m windfall will help up to 600,000 extra homes and businesses get superfast broadband under a new flagship rollout scheme.

This investment is severely needed, after Ofcom’s announcement from Friday 16 December 2016 noted that 1.4 million UK homes still can’t access decent broadband (link), meaning the potential of a connected holiday season will still be lost for many.

Funding has been unlocked to give more properties in the hardest-to-reach parts of the UK the quick and reliable internet connections which are a vital part of modern life.

New figures show around 1.5 million homes and businesses have now taken advantage and signed up for superfast connections in areas where the government has subsidised rollout.

As a result, BT will be releasing £292 million for extra connections – with £133 million already allocated to be spent in regions around the UK.

‘Careful contract management by the Government, local authorities and BT has also saved more than £150 million across 44 projects as the first phase of rollout draws to a close.’

This totals £442 million, which will be reinvested in taking superfast speeds to some of the most remote parts of the country.

Culture Secretary Karen Bradley said “Our Broadband Delivery UK programme is giving families and businesses in hard-to-reach areas the fast and reliable internet connections which are increasingly at the heart of modern life.”

“Strong take-up and robust value-for-money measures mean £440 million will be available for reinvestment where it matters – putting more connections in the ground.”

“This will benefit around 600,000 extra premises and is a further sign of our commitment to build a country that works for everyone.”

Superfast speeds are measured at 24Mbps, and allow families to watch TV on multiple devices at the same time, or let children do homework while parents do online banking and shopping.

The public, according to ViaSat’s recent research, 72% of British consumers don’t believe the government is doing enough to meet future broadband needs. The study was conducted by TNS on 2,012 GB adults aged 16-64.

On top of this over a quarter of the consumers surveyed are worried that poor broadband will ruin their holidays.

Millennials are especially concerned with 45% of 16-24 year olds expressing worry.

Broadband connectivity becomes more important during the holiday season, from getting in touch with friends and family to providing much-needed entertainment.

This comes after 21% had their summer of sport disrupted (including the Olympics, Euro 2016 and Wimbledon), setting expectations ahead of the holiday season.

Marc Agnew, vice president, ViaSat Europe, commenting on the survey, said “Many homes throughout Europe remain unable to access superfast broadband, with the holidays offering a revealing glimpse at what these homes are missing out on. Just like charitable giving, festive meals and holiday decor, the internet has fast become a core part of the holiday season.”

“For many, it is essential for connecting with far away loved ones; or a way to shop for gifts without having to experience those endless long lines; while for others they will turn to streaming services such as Netflix for their Christmas films, Spotify to soundtrack their New Year’s Eve party, or YouTube for extended Yule log fireplace videos.”