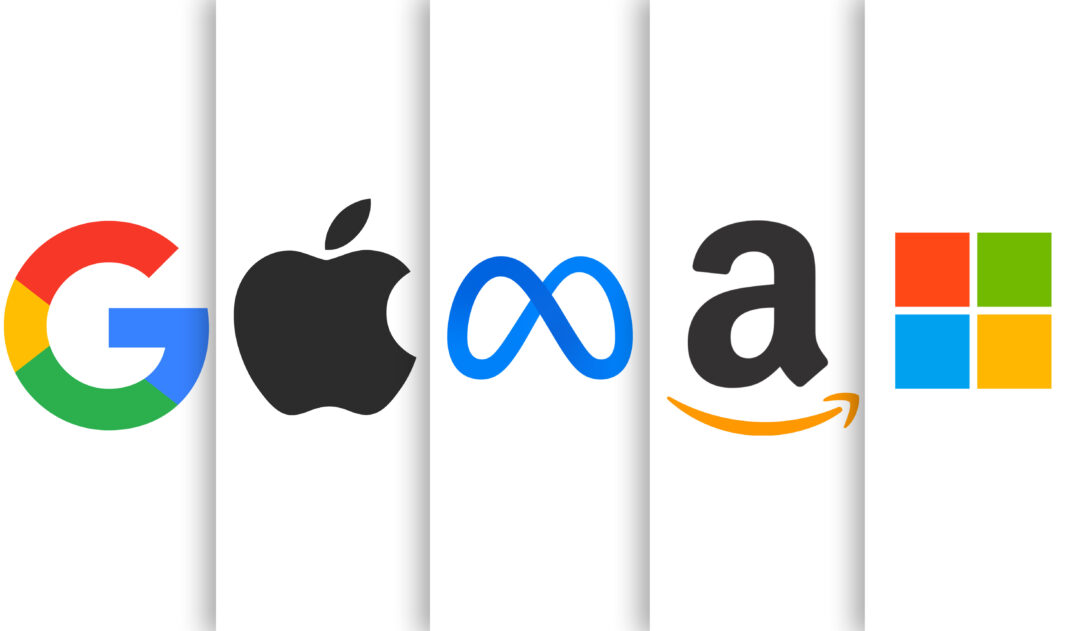 Without legislation for enforcement of rules set by the digital markets unit based within the Competition and Markets Authority (CMA), the ability to curb anti-competition practices from corporations such as Google and Facebook will be blunted, the Financial Times reported.

This decision puts the UK in danger of being left behind globally when it comes to tech regulation, with the EU recently putting in place a new Digital Markets Act.

The Prime Minister’s deputy chief of staff, David Canzini, told Conservative Party colleagues to scale back legislative demands, with one official telling the Financial Times that Canzini “told us that Conservative governments don’t legislate their way to prosperity and growth”.

In response, Conservative chair of the Commons digital, culture, media and sport (DCMS) committee, Julian Knight, said leaving tech regulation out of the Queen’s Speech, due on the 10th May, would “damage the credibility of the whole enterprise”.

In 2020, the UK Government announced plans to set up the digital markets unit, stating that powers would be granted to the body to establish a code of conduct and fine companies up to 10% of annual turnover for breaching it.

However, such plans being left out of the Queen’s Speech means that the unit will have no powers beyond the CMA’s existing capabilities.

The unit was established in ‘shadow form’ last year, with approximately 60 members of staff currently on existing CMA missions, including investigations into terms of Apple’s App store.

The CMA is yet to comment on today’s governmental decision around tech regulation, while the DCMS said it could “not comment on timelines for potential future legislation”.

The DCMS added that legislation affecting tech companies would “change the conduct of the most powerful tech firms and protect the businesses and consumers who rely on them right across the economy”.