The UK: the destination for innovation centre investment? 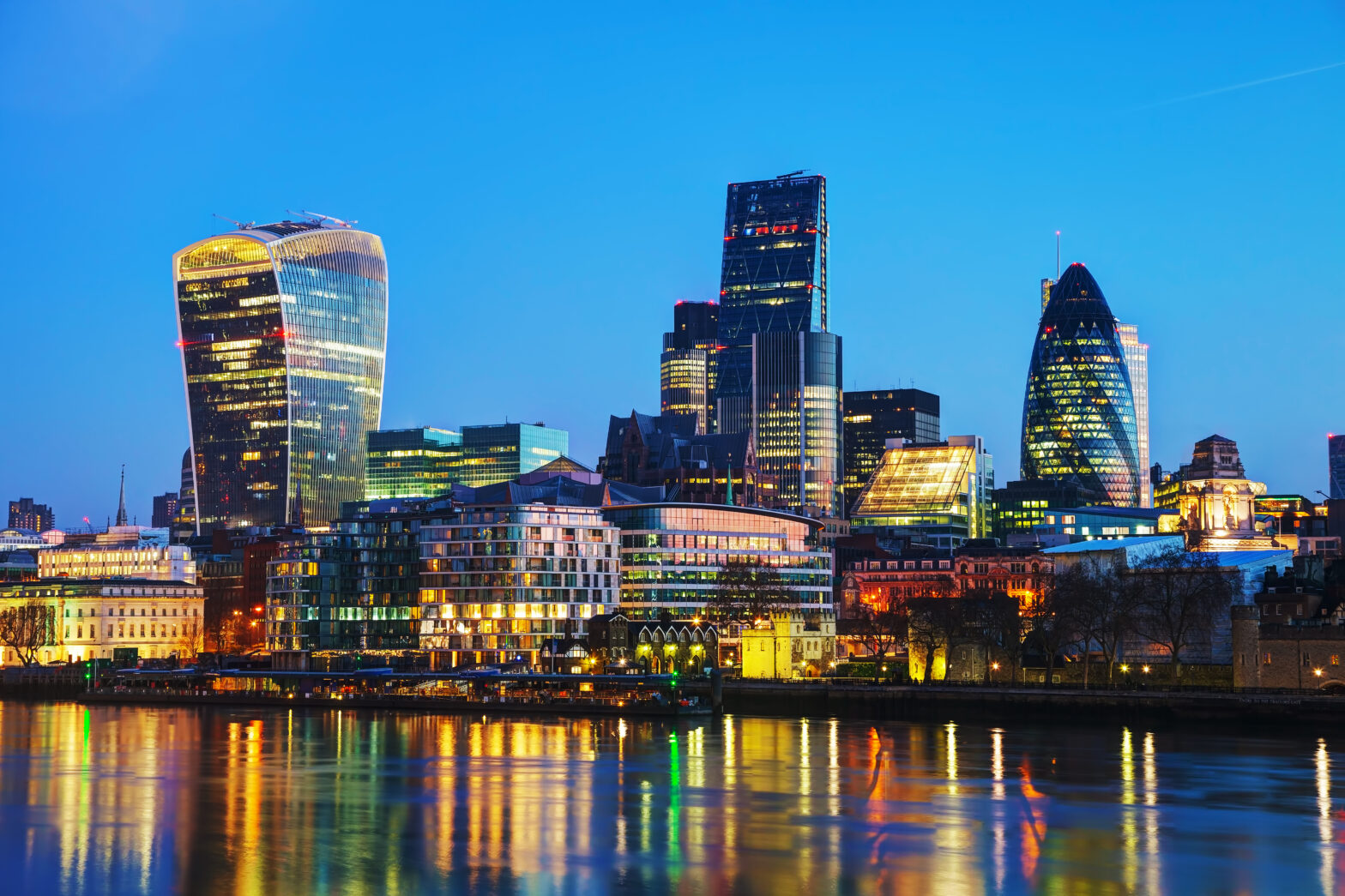 In a report commissioned by Capgemini, in partnership with Fahrenheit 212 and Altimeter Group’s Brian Solis it has been revealed that Asia has built and operated more innovation centres than Europe for the first time and is now on course to challenge the US.

Asia’s emergence as a leading hotbed of innovation is underscored by its position as a world leader in patent applications, a key indicator of technological and scientific breakthroughs. The region now accounts for over half (56%) of the world’s total patent grants. During the last decade (2005-15), Europe’s share of global patent grants has fallen from 24% to 13%.

“Innovation centres are corporate attempts at thwarting digital disruption. And companies seeking to manoeuvre disruption usually become the disruptors in their space. With Asia’s dominance in this edition of our research, it’s clear that innovation is becoming globally democratised. Furthermore, by tracking associated technology trends, the focus on AI suggests that the future of corporate innovation will realise new business models, products and processes emanating out of Asia with global effects” said Brian Solis, co-author and principal analyst at Altimeter, a prophet company.

However, despite this overtake London remains in second place for cities with the most innovation centres in the world.

The UK opened up the third most centres between October 2015 and March 2016 (7), behind the US and India. In total the UK has 29 innovation centres open, second behind the US with 146.

London (Britain) is a major hub for FinTech. Out of a pool of $49.7 billion of global investment in financial tech since January 2010, Britain has snapped up $5.4 billion, more than $4.4 billion raised across the rest of the Europe.

London is also a major hub for big data. There are an estimated 54,000 big data workers within 25 miles of London, compared to 57,000 for New York City and 98,000 for San Francisco-Silicon Valley.

Within the last five years there have been multiple government initiatives focused on boosting digital technology and innovation growth.

Most recently in Philip Hammond’s 2016 Autumn Statement he announced there would be swathes of investment dedicated to innovation and technology.

The past reflects the UK’s future commitment to innovation. In 2015 a joint UK-France Data task force was established to accelerate data-driven innovation.

In 2014 the UK government’s planned to boost investments in high value manufacturing by £61 million, Venture Capital Catalyst Fund by £100 million and £9 million for driverless car testbeds.

2010 saw the launch of UK’s Regional Growth Fund £2.6 billion Government fund, which operated across England to provide grants to private sector projects and programmes with significant potential for economic growth.

Tech City UK, a government backed group, was also launched in 2010 to accelerate the growth of London’s digital economy was later expanded to also provide support to other major cities across the UK.

Businesses are considered innovative when they engage in innovation projects, introduce an innovative product, and acquire new forms of organisation or practices.

The UK Innovation Survey also found that the innovative businesses are more likely to export, employ more highly qualified staff and co-operate widely across the business landscape on innovation.

France, on the other hand, seems to be falling behind in attracting and retaining talent – a key ingredient of innovation.

The World Economic Forum Global Competitiveness Index 2016-17, notes that: “France’s capacity to attract and retain talent has deteriorated since last year (51st, down 9, and 86th, down 23, respectively)”.

Sam Hunt, Applied Innovation Exchange UK Leader at Capgemini said: “The UK Government is playing a key role through start-up loans, tax relief and exceptional talent visas. These initiatives are helping to boost innovation across the UK and helping the country to not just maintain, but increase, its position within Europe as countries like France and Germany decline.”

“As Asia continues its growth and the impact of the EU referendum is still to be felt, it will be interesting to see how the UK can maintain its place at the top table, when it comes to investing in innovation.”