‘UK lags behind on cloud adoption’ 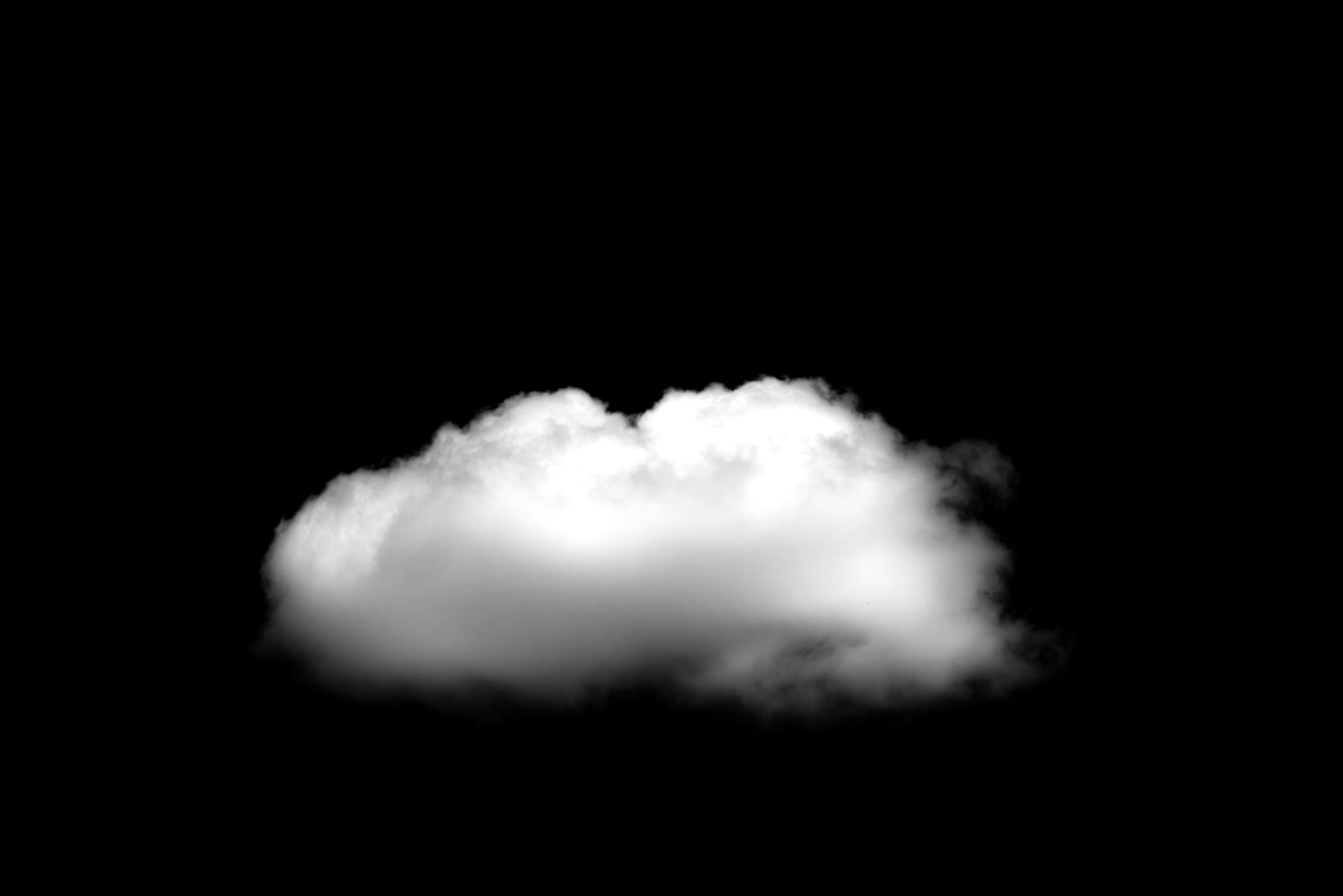 Despite claims that 2017 would be the “year of the cloud”, only 10% of UK businesses have successfully managed to move their entire organisation to the cloud. That’s according to a new report from Fuze, which examines the changing nature of corporate IT and communications.

According to the report – which incorporates research carried out with more than 900 CIOs – the UK continues to lag behind both North America and the rest of Europe when it comes to cloud adoption. While only 10% of UK businesses have moved their entire organisation to the cloud, 45% of American firms have already completed the switch.

However, while few UK businesses have completed their move, around half (49%) have adopted a formal cloud initiative across at least part of their organisation and a further 28% of UK CIOs say their businesses are in the process of implementing a cloud roll-out.

One area where cloud adoption is growing, however, is in the communications sector, with 57% of CIOs saying that their organisations are pushing towards cloud-based solutions for all of their communications apps.

Commenting on these findings, Kris Wood, VP EMEA at Fuze said “Despite the fact that only 10% of UK businesses have moved their entire organisation to the cloud, forward-thinking businesses are realising that the status quo will no longer cut it, and are formalising their cloud strategy to stay competitive. The growth in cloud adoption in the communications sector also highlights a trend for offering users the tools and experience they are used to with personal technology.”