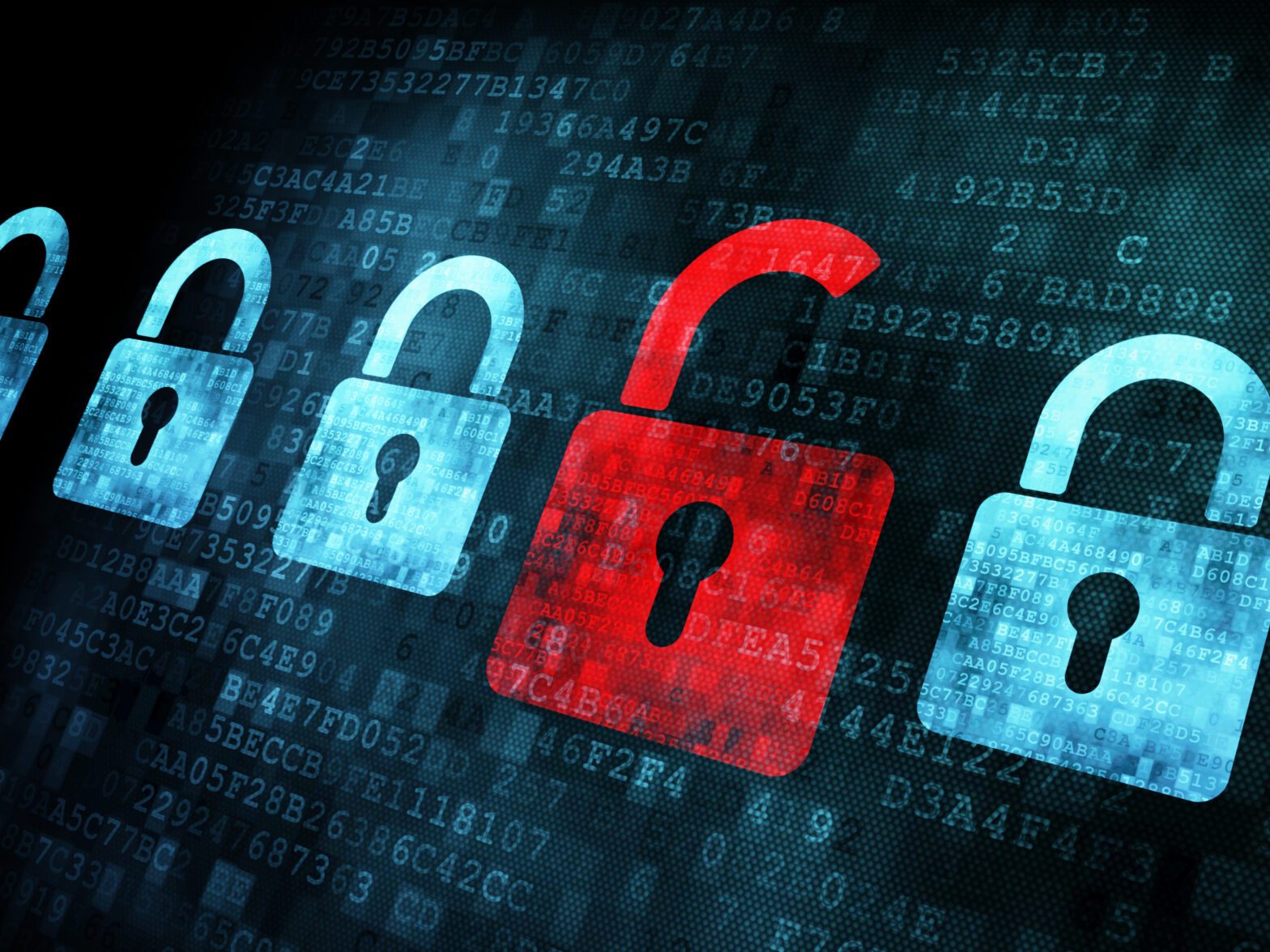 The cyber security risk to UK organisations continues to increase in both severity and impact, but nearly one in five (17%) admit they don’t prepare or drill for cyber attacks, and fewer than half (49%) conduct penetration tests to examine their defences.

PwC’s Global State of Information Security Survey 2018 finds that more than a quarter of UK organisations (28%) don’t know how many cyber attacks they suffered in the past year and a third (33%) admit to not knowing how the incidents they faced occurred.

>See also: How companies can protect themselves from cyber attacks

The annual study is based on interviews with 9,500 senior business and technology executives from 122 countries, including 560 UK respondents spanning large to small businesses and public sector organisations.

Richard Horne, cyber security partner at PwC, commented: “Cyber attacks could happen to any organisation at any time, so it’s important that all businesses and public sector organisations are getting the basics right and continually testing their approach to prepare themselves in the right way. In that critical moment when an attack hits, the ability to act quickly and effectively is key to minimising business disruption and reputational harm.”

UK organisations remain more reluctant than their global peers to join forces with others in the fight to reduce cyber risk. Only two in five UK respondents (44%) formally collaborate with others in their industry to improve security and reduce the potential for future risks, compared with 54% across Europe and 58% globally.

Even within their own organisation, only just over half of UK respondents (53%) have a cross-organisational team in place – including leaders from finance, legal, risk, human resources, and IT/security – which meets regularly to coordinate and communicate information security issues.

Richard Horne commented: “Cyber security needs to be viewed as a ‘team sport’ rather than just an issue for the IT team. To be most effective, everyone in an organisation should be considering the security implications of their actions. Pulling a business together like that requires strong leadership from the top.”

“Working with others across the public and private sector is key too. Forging close working collaborations and sharing intelligence is often the best way to tackle the latest threats. New forms of attack require new ways of working to defend our society.”

Whilst only 14% of UK companies reported facing direct financial losses as a result of security incidents, and the average total financial cost of incidents actually decreasing this year to £857,000, the impact of these breaches was felt more widely across both business operations and data:

>See also: Knowledge is power in the fight against cyber attacks

Despite this, fewer UK organisations have a cyber insurance policy in place to cover the various impacts of breaches (UK: 44%; global: 58%).

Breaching UK organisations by targeting their employees is increasingly the most common cause of incidents, responsible for over a quarter of all attacks (27%; up from 20% last year). Whereas the average global attack is most likely to come from a mobile device being breached (29%).

The average information security budget amongst UK businesses and public sector organisations last year was £3.9m. The majority (64%) of organisations surveyed have an overall security strategy in place and 53% agree that spending is based exclusively on risk. However, only 34% have boards actively participating in the strategy compared to the global average of 44%.