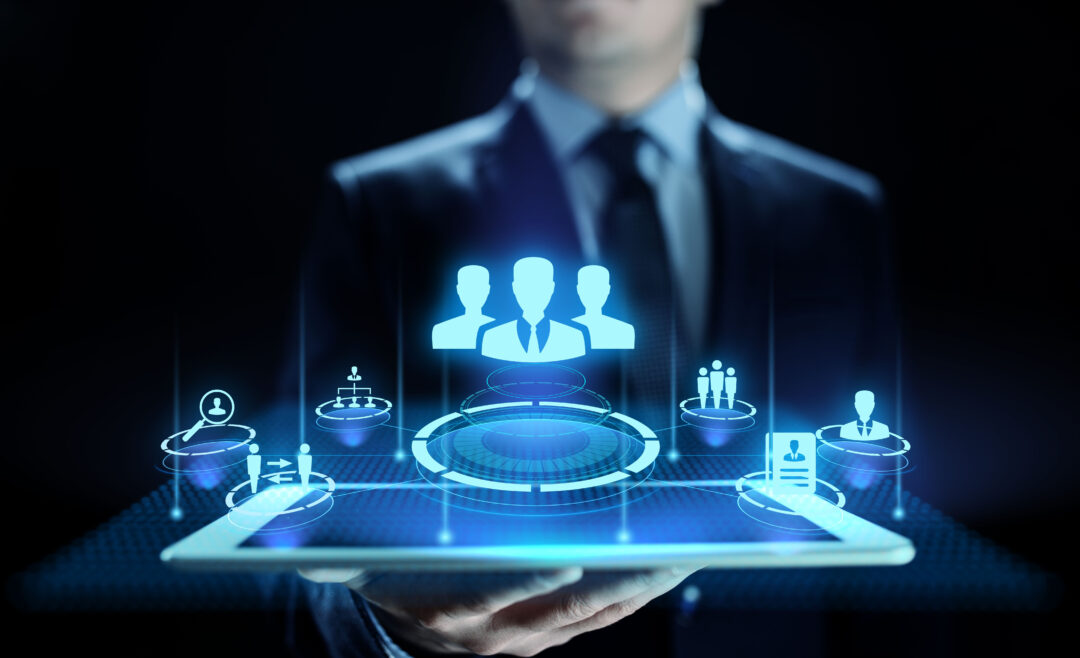 The number of tech roles in England and Wales surged by 105% year-on year, reaching record levels in 2021, according to the research, which was carried out in partnership with Vacancysoft.

Tech firms were found to have published more IT vacancies in the last year than all British businesses combined in 2020.

The top organisations for professional tech roles in the past year were found to be JPMorgan Chase & Co, Sky and Version 1.

Meanwhile, Amazon in the UK slipped from 2nd in 2020 to 4th in 2021, and rapid growth in this area was recorded by DXC Technology, CGI & Advanced.

The continued ascendancy of JPMorgan Chase can largely be explained by its UK launch of the digital retail bank Chase in September 2021.

Canada-based CGI, meanwhile, saw a 600% rise in UK tech roles, having announced it would increase investment in the region, with plans to create over 700 new jobs in 2022.

How has tech recruiting been impacted by the disruption caused by Covid-19? Read here

“More money means more job opportunities – and not just in London. Although it’s the capital where most investment activity is focused, nearly £9 billion went to startups and scaleups outside London and the South East.”

James Chaplin, CEO of Vacancysoft, commented: “The data reflects how demand for innovative tech and digital infrastructure from UK consumers and business soared in 2021 as restrictions still kept people largely at home and working remotely. It’s no coincidence that in the first week of 2022 Apple announced it became the world’s first $3 trillion company.

“Tech companies in the UK will expect sales, investment and headcount to grow this year. But it looks unlikely this unprecedented growth in new jobs can be maintained — especially if the industry’s call for the government to provide greater support for R&D, better training and improved access to talent goes unheeded.”