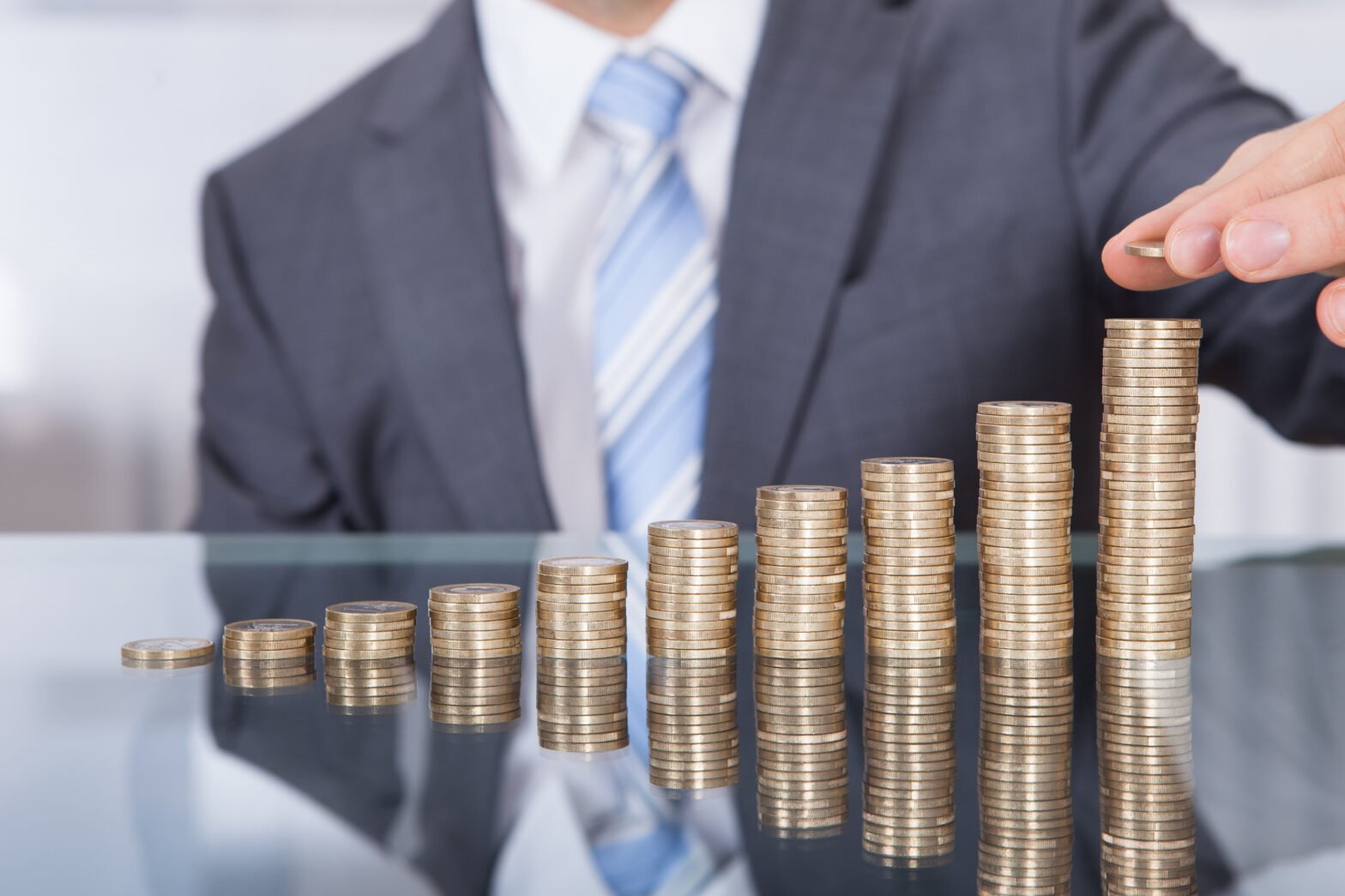 It’s no secret that some of the largest professional salaries are made in the information technology sector. Since 1978, tech CEO pay has increased by 937%, whereas a typical worker’s compensation grew a measly 10.2% over the same period.

If you’re wondering how your salary compares to others in the same role, or if you want to know what you can expect in the future, Agil8’s interactive guide can help you see if you’re being paid what you’re worth.

>See also: Going digital: the changing role of the CIO

The UK tech salary guide has been compiled using Robert Half data and shows the salaries for a number of tech positions, as well as how this figure has increased from 2016.

Related: 2020 IT Salary Guide – What’s your position worth?

Here are a few findings that are revealed in this new graphic by Agli8.

The positions with the smallest salary increase were an IT director and a database administrator. Both these roles only had a 0.5% increase, lower than all of the other tech positions.

The highest earning position is a chief information officer, and the lowest is first/second line desktop support. If you’re just setting out in your tech career, and are aiming to be a top-earner, finding out how to get to the position of CIO could be very worth your while.

>See also: The path to becoming a chief technology officer

According to this guide, it’s clear that the tech industry isn’t losing funds. Even though tech salaries aren’t all increasing at a rapid rate. President of Dice, Bob Melk, believes that “we’re seeing salaries catch up with the competitive market for highly skilled tech talent”.

How does your salary compare to others within the tech industry? Are you currently more successful than the average, or will you be asking for a pay rise.