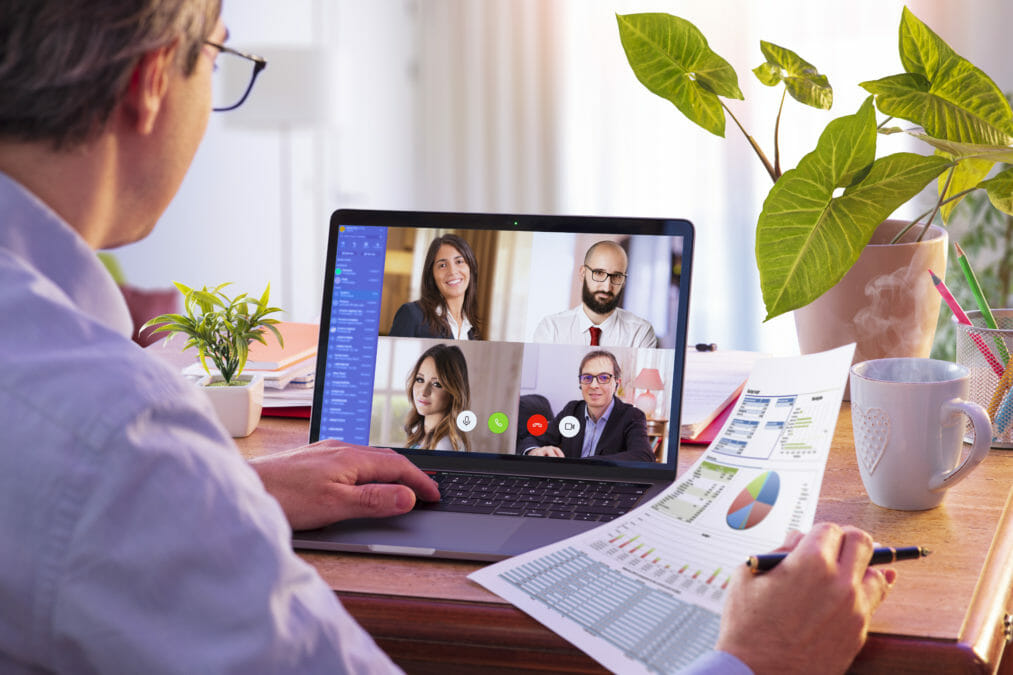 According to a report from UK-based tech-for-good developer, Culture Shift, the events of recent months have positively impacted the culture of the UK’s industry — more than one-third (39%) of respondents said it has actively improved since they transitioned to remote working.

However, while many have welcomed the remote setup, half (50%) of employees in tech have been feeling isolated while working from home.

The pros and cons of remote working for UK tech

As half of the UK’s workforce transitioned to remote working earlier this year, organisations were under pressure to make this transition seamlessly without detrimental impacting their culture.

The same report also uncovered that more than one-third (34%) of employees in tech said working from home has had a positive effect on their mental health, while almost one-third (30%) said sentiment towards their job has been positively impacted and one-third (33%) confirmed their relationship with their boss or employer has improved since they started working from home.

“There’s no doubt the COVID-19 pandemic has resulted in challenging times for businesses. With many teams working remotely, organisations have had to improve their communication, keeping employees informed of developments, while demonstrating empathy, and providing coaching plus support for their mental health and general wellbeing,” commented Olive Strachan MBE, founder of Olive Strachan Resources Ltd, global business woman and diversity and inclusion specialist.

“The research found that most employees have credited their organisations with having a positive culture in the current climate, with many benefitting from improvements to their productivity, overall wellbeing, creativity, work-life balance and relationships with key stakeholders, such as their employer,” she continued. 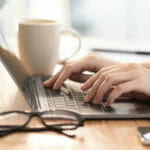 How CIOs can overcome remote working issues during the UK lockdown

Chris Conry, CIO of Fuze, discusses how CIOs can overcome the challenges that come with remote working during the UK lockdown. Read here

Remote working has long been an area of contention for many organisations, but as the transition back to work continues across the UK, employees are calling for those at the top to consider a more modernised approach.

On the positive impact of working from home on various cultural factors, the research found:

● More than half (51%) of employees in tech confirmed working from home has improved their work-life balance.

● More than one-third (34%) of employees in tech confirmed working remotely has positively impacted their job motivation.

● Creativity has improved for many, with more than one-third (36%) saying remote working has had a positive effect.

● Trust has improved for the better with more than one-third (37%) confirming trust in their boss/employer has been positively impacted.

● Almost half (45%) said their employer/boss has asked about their wellbeing more often, since they started working from home.

● Almost half (43%) are being trusted to get on with their job more now they’re working from home, meaning many are able to work autonomously without being micromanaged.

● Almost half (49%) of those working in tech are ‘dreading going back to the workplace’.

On the negative effects of working from home, the research found:

● Imposter syndrome and self-doubt are rife, with more than one-quarter (26%) of employees in tech feeling these more so working from home than they did previously.

● Progression has been impacted for the worse, with almost one-third (31%) of tech employees saying they’ve been negatively affected when it comes to promotion opportunities.

● Almost one-quarter (24%) of employees in tech said working from home has negatively affected their training and development.

“With many organisations across the country now thinking about how they can bring employees back to the office safely, we wanted to hone in on the general consensus on remote working these past few months. While there have been some minor issues, it’s generally been quite successful,” said Gemma McCall, CEO and co-founder, Culture Shift.

She added: “Remote working has positively impacted employees’ wellbeing and is something employers should absolutely be considering as they plan for the future — especially now the success of this approach has been clearly proven.

“While there are of course some key factors organisations need to work on, like continued commitment to training and development, as well as progression, employers should be ensuring they have systems and tools in place to empower their teams to remain productive, creative and supported, even while they’re working from home.”