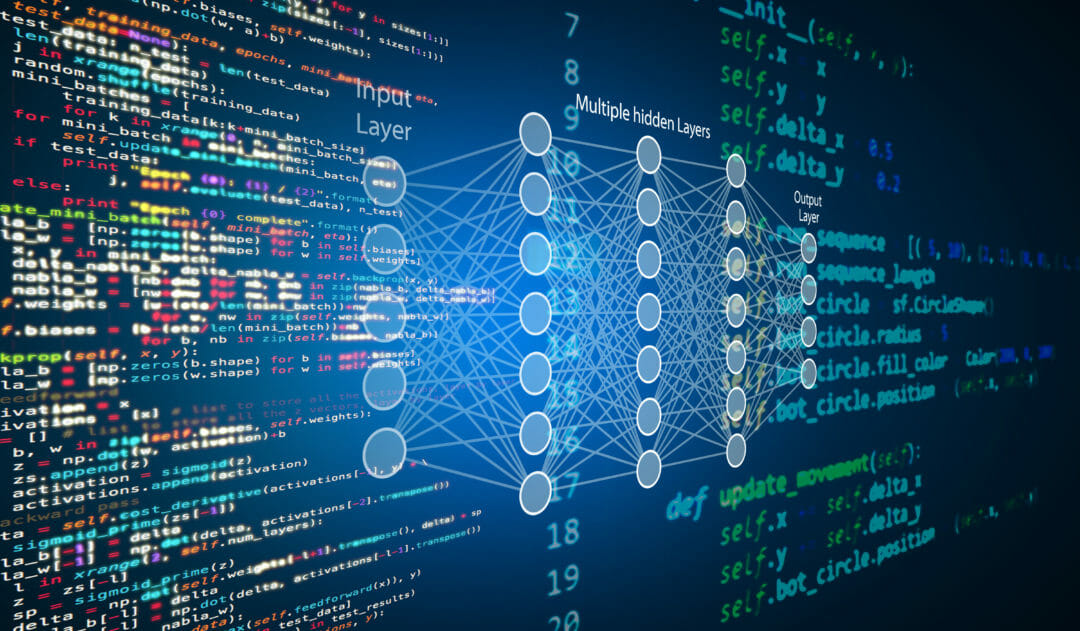 With previous gender diversity research showing that just 13% of computer science undergraduates in the UK are women, CrowdStrike analysed the top 25 UK Computer Sciences departments to find out which have the highest female representation among their teaching and research staff.

Aberystwyth University came out on top in the study, with a third (33.3%) of teaching and research staff being women.

As well as its computer science department ranking 22nd out of 110 schools nationwide for student performance, Aberystwyth has recently reported more female staff members than male across all departments, declaring a split of 51.9 percent female.

The computer science department at St Andrews is ranked 3rd in the UK for student performance, while that of Kings College London is ranked 14th.

Commitment from the Scottish Government to improve female representation in STEM subjects has played a notable role in closing the gender gap, and has been a factor in four Scottish universities being in the top ten most gender diverse computer science departments.

At 7th-placed UCL, meanwhile, an educational resource is aiming to encourage more females to take up STEM subjects for A-Levels.

Although positive progress is being made, however, the findings show that there is still work to do to encourage the next generation of women into computer science.

According to a UK Government study, two-thirds of cyber firms are struggling to hire for technical cyber security roles. With only 15% of the workforce being female, encouraging more women into cyber security could help to close this skills gap. 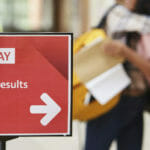 “It’s encouraging to see universities in the UK increasing female role models in the Computer Sciences to inspire the next generation and help to address the growing skills gap in technology disciplines,” said J.C Herrera, chief human resources officer at CrowdStrike.

“Alongside the initiatives being delivered in higher education to improve female representation in STEM, the private sector must play a pivotal role too by partnering with trailblazing organisations and charities, as well as offering scholarships and innovative apprenticeship schemes.

“If we want to continue driving our industry forward, we must address these inequities.”

The full report from CrowdStrike can be found here.