UK on the verge of becoming a cashless society 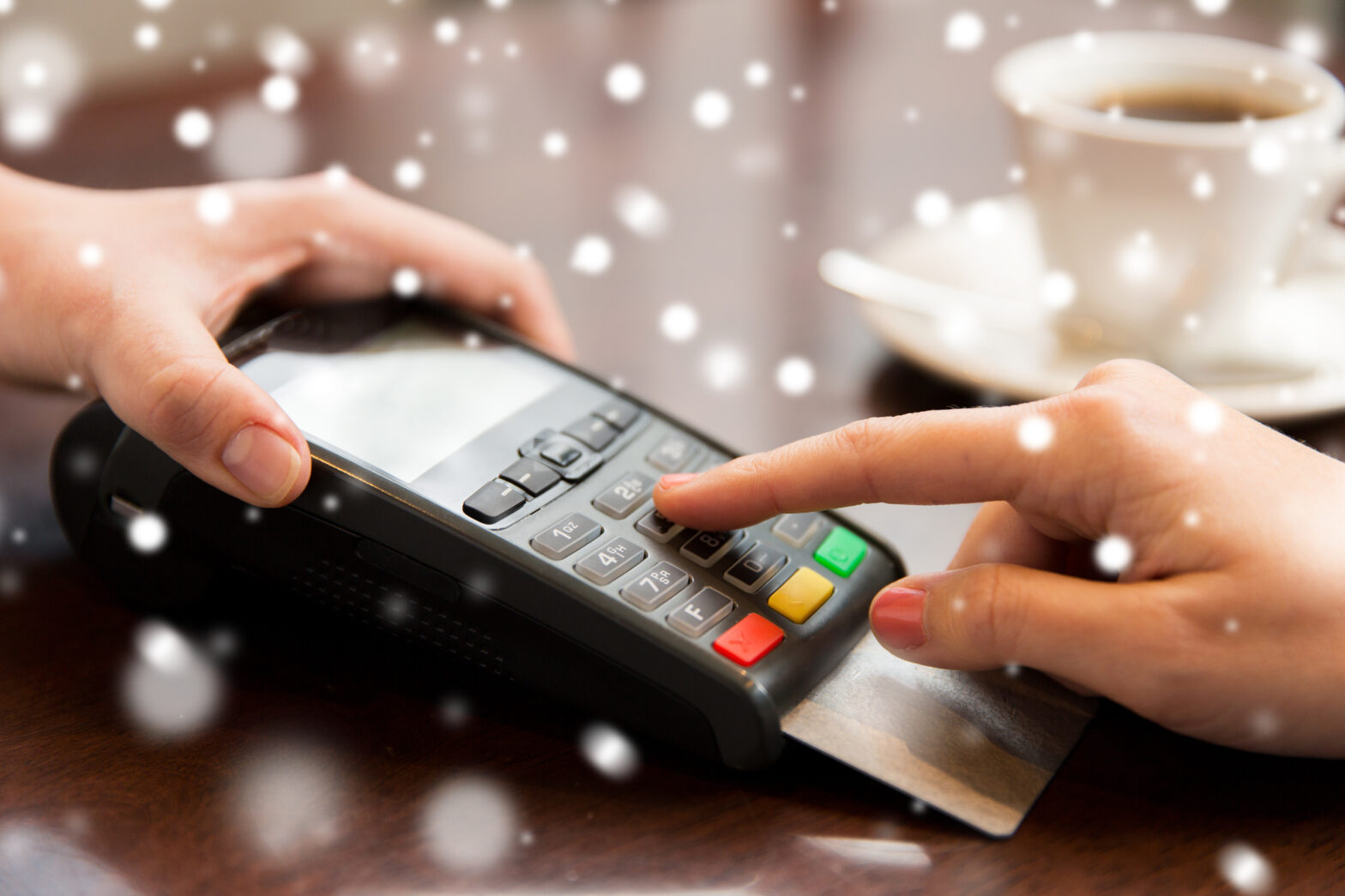 The UK is swiftly becoming a cashless society. Despite the fact that the new pound coin was introduced into circulation a month ago on 28th March 2017, it’s taking a long time to penetrate into society with a large proportion (43%) of the UK population still yet received one.

According to research by cross border e-payment specialist, PPRO Group, 59.4% of citizens believe that the UK will be a cashless society soon. 12% feel that this will happen within five years time, while a more forward-thinking 4% think that physical money will be obsolete in less than two years time.

Sweden is leading the way in this cashless revolution. According to central bank the Riksbank, cash transactions made up barely 2% of the value of all payments made in the nordic nation in 2015. This figure could drop to 0.5% by 2020.

Physical money is fast becoming redundant in today’s increasingly connected society with a third (33%) of the UK stating that they never use cash anymore. Unsurprisingly this figure rises to 51% among millennials, while the older generation are stoically sticking to the coins in their purses as only 27% prefer to shop online.

Given the option 26% of respondents would never choose to pay cash when buying an item in a shop. In fact, more than a quarter of us (26.35%) find it irritating when we have to pay by cash rather than by card.

It’s not just consumers who are moving away from cash – more businesses than ever are becoming cashless. Airlines for example, often don’t accept cash for on-board purchases now.

In the UK, payments generally orbit the plastic in our wallet and increasingly, our mobile phones. £288 million was spent through mobile contactless payments in the UK in 2016 with 38 million transactions carried out across the year. This was a 247% increase on the year before, with the most notable lift being from payments made via Android Pay.

Pubs, bars and restaurants, the places perhaps most likely to be an outlet to spend the cash burning a hole in our pockets, actually made up 20% of all mobile contactless payments it processed. ‘Meal deal’ hotspots for workers buying lunch – such as supermarkets and grocery stores – accounted for 54%.

It’s not just coins and paper money which are being used less and less in today’s society, ATMs have less use with 44% of people stating that they rarely use them to remove cash anymore.

The value of non-cash payments in the US and UK will reach $46 trillion and £1.44 trillion respectively by 2026, research from global law firm Paul Hastings revealed last year.

“Last month the Royal Mint undertook its potential last ‘flip of the coin’ by introducing an updated £1 coin into circulation. With the same shape as the old 12-sided three pence piece or ‘threepenny bit’, its makers claim it will be the most secure coin in the world. The current £1 coin it replaces has been in circulation for over thirty years and is deemed to be vulnerable to ever more sophisticated counterfeiters. But how long will we be using this currency? The UK is swiftly moving towards a new currency or cultural phenomenon – the cashless society,” said Simon Black, CEO of PPro Group.

>See also: Defining and defending the future of payments

“The popularity of mobile and contactless payments clearly demonstrates the acceptance of change when it comes to payments in the UK. The current, or old pound coin, has been in our pockets for more than thirty years. I predict a much shorter lifespan for this new coin which I anticipate will be nothing more than a collector’s item in less than ten years. The tooth fairy had better start looking at alternative payment methods.”

The popularity of online, mobile and contactless payments has demonstrated, more than anything, the acceptance of change when it comes to payments in the UK, with the biggest change, total removal of cash, still yet to come.