UK wasting £37 billion a year on failed agile IT projects 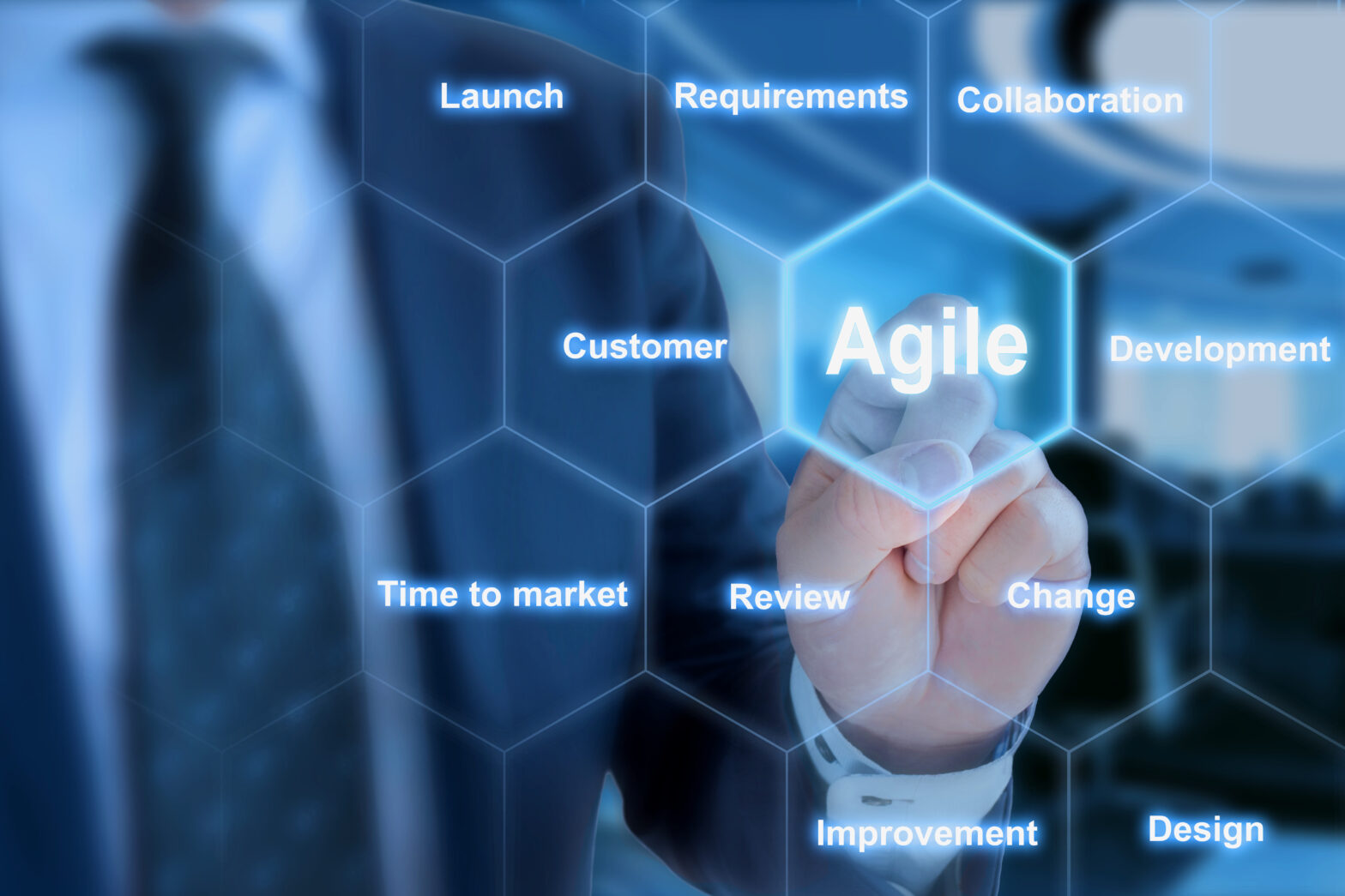 6point6 commissioned a survey of 300 CIOs in the UK and the US to examine their experiences of agile and measure how successfully the principles of agile are being applied and executed.  The findings are being launched at the CIO Insight Summit in Frankfurt today in a major new report.

Chris Porter, CTO and co-founder of 6point6 and one of the authors of the report said: “Agile IT in the UK is facing a hidden crisis – 12% of agile projects are failing completely.  CIOs tell us they expect to undertake six agile projects next year, one in eight of which will fail completely.  Given there are about 6,000 CIOs in the UK and that the average agile IT projects costs approximately £8 million, that represents a huge amount of waste.  The truth is that, despite the hype, Agile development doesn’t always work in practice.”

The research also uncovered that over half of CIOs regard agile development as “discredited” (53%) while three-quarters (75%) are no longer prepared to defend it.  Almost three quarters (73%) of CIOs think Agile IT has now become an industry in its own right while half (50%) say they now think of Agile as “an IT fad”.

The IT consultancy is launching their 6point6 Agile Agenda to tackle the problem and help CIOs survive in the post-Agile era.

1. Be ready to distribute agile

32% of Agile projects that fail, do so because teams are geographically disbursed. As agile is increasingly being used at scale, organisations have been forced to look across local, regional and international boundaries to find the talent they need in the quantity they require.

Agile favours co-location of teams and business people but this is increasingly a luxury so organisations must develop ways to successfully overcome this limitation, which will involve additional process, communication, governance and management.

2. Be ready to scale Agile

6point6’s research showed 95% of CIOs have worked in a scaled Agile environment involving multiple teams working on multiple projects concurrently. But Agile itself does not provide a means to scale up or out. Instead, organisations must either establish their own scaled Agile methodology or embrace an existing one.

3. Be ready to transition

The report revealed 44% of Agile IT projects that fail, do so because of a failure to produce enough (or any) documentation. Agile teams cannot service a piece of software indefinitely. At some point it will have to be handed over to others to run it and they will need a set of instructions that simply can’t be written at the end of a project. Be ready with up-to-date architecture, designs other mechanisms such as wikis, automated tests, dynamically generated documentation and Clean Code.

6point6’s research demonstrated that the average life expectancy of a CIO is just 14 months.  This is simply not long enough to affect the cultural change and ensure the ongoing boardroom support required to nurture success in an Agile environment.  CEOs must empower and support their technology leaders if they want to succeed in the digital economy.

>See also: Agile development and the red line: a point of no return

The survey found that 34% of failed Agile projects failed because of a lack of upfront and ongoing planning. Planning is a casualty of today’s interpretation of the Agile Manifesto, which can cause Agile teams to lose their way and their customers to lose visibility of what they are getting for their money, now and in the future.

6. Bring back IT architecture

68% of CIOs agree that agile teams require more Architects. From defining strategy, to championing technical requirements (such as performance and security) to ensuring development teams stick to the rules of the game, the role of the Architect is sorely missed in the agile space.  It must be reintroduced.

The organisations taking part in the 6point6 research employed approximately 1,300 people on average, with revenues of £127 million.