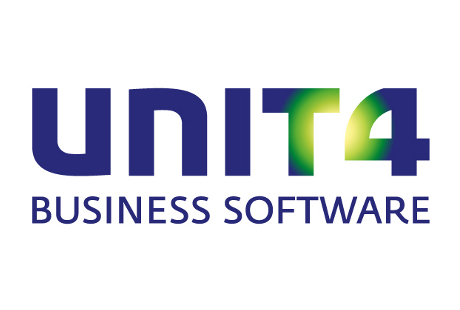 Dutch enterprise resource planning (ERP) software provider UNIT4 has announced that its co-founder and current CEO Chris Ouwinga will step down in January next year.

He will be succeeded by former SAP executive Jose Duarte, who has joined the company as "joint CEO".

Portugal-born Duarte was most recently SAP's president of global services. Before that he was previously CEO of the German software giant's European division and president of its Latin America unit.

“This is a great time to be joining UNIT4," Duarte said in a statement. "The company is strongly positioned to exploit the fast-growing demand for cloud-based business solutions, and has great opportunities to further grow in its key sectors worldwide."

As of January next year, Ouwinga – who has been CEO since founding the company in 1980 – will become a non-executive director. Until then, he will advise Duarte "on all aspects of UNIT4's global operations, before moving to his new role", the company said.

UNIT4, best known for its Agresso ERP software, has strong links to the UK, having acquired British finance and accounting software provider CODA in 2008. It has gone on to create FinancialForce.com, a version of CODA's software hosted on Salesforce.com's cloud platform, which is run by former CODA CEO Jeremy Roche.

The company has also won a few high profile contracts in the UK recently, including a project by the Department of Transport's major project to replace its Oracle applications with Agresso as it outsources its IT.