Virtual reality’s arrival causes both excitement and fear, and people wont pay over £500 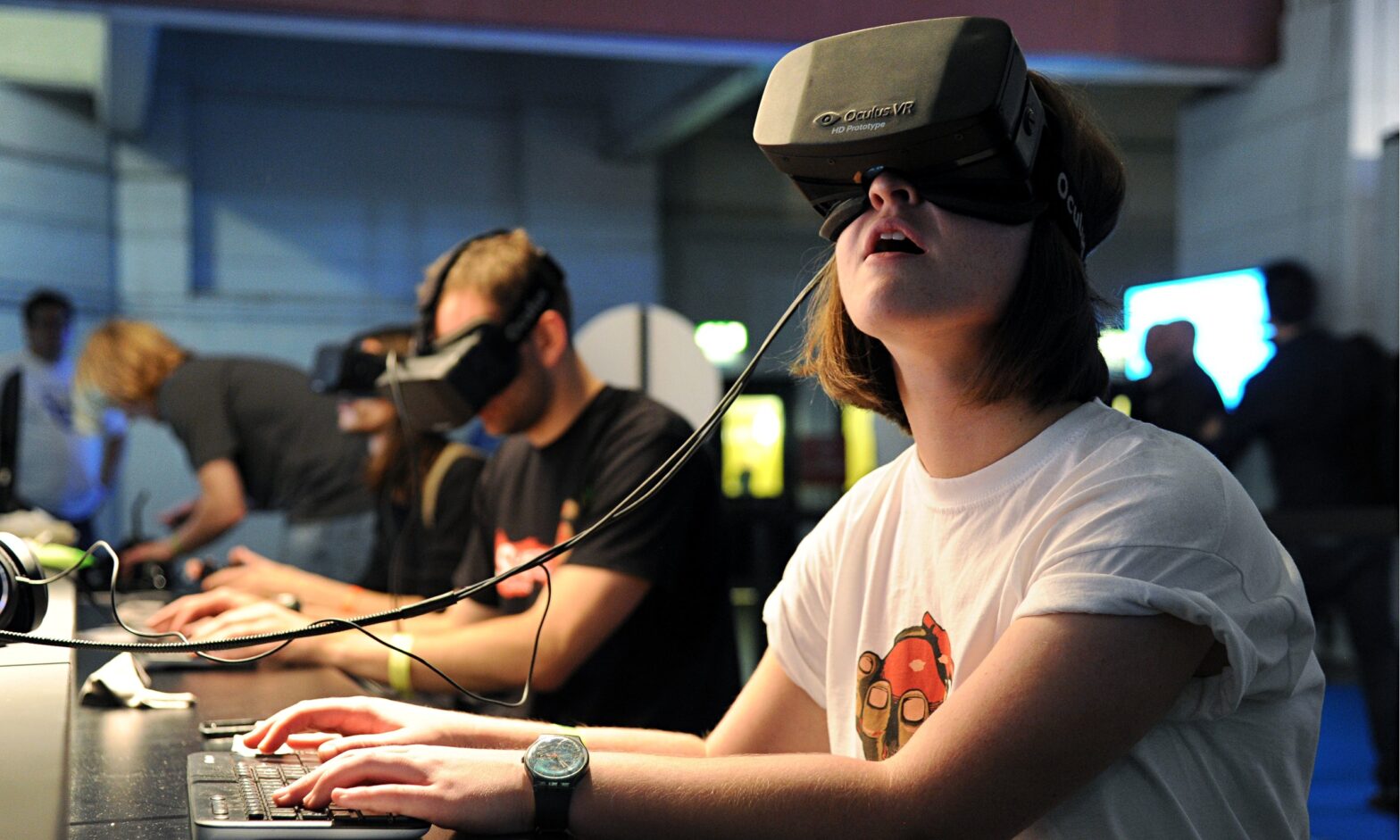 Virtual reality will have a wide and lasting impact on people’s work, education and home lives but not all of it will be positive, according to a new survey of 2,000 people.

In the study, commissioned by Invest Bristol & Bath (IBB), three quarters of people said virtual reality will have a positive impact on their lives, but men (82%) were more enthusiastic supporters than women (69%).

Female respondents (47%) were more worried than men (39%) about the impact it will have on family and mental health.

>See also: How virtual reality will transform your TV screen (but not until network connectivity improves)

According to the report, virtual reality is expected to have the most impact on the gaming sector (60%), although the entertainment (45%) and education (23%) industries are also expected to see a significant impact.

A third of respondents have actually tried a virtual reality headset and 70% of people would consider buying one in the near future, with Samsung Gear (33%) and PlayStation VR (28%) leading the pack.

Price will play a role here. Eight in ten people surveyed said they would pay up to £300, but enthusiasm quickly diminished once this price point was reached. Only 3% were willing to pay more than £500 – a finding that could limit the market for more expensive systems such as Oculus Rift and HTC's Vive.

The emergence of commercial virtual reality technologies such as Samsung Gear and Oculus Rift has led to an increase in innovation, with a wide range of businesses developing games and industry-specific applications.

Liz Falconer, professor of technology enhanced learning at the University of the West of England in Bristol, who wrote the foreword for the report, said that while there are undoubtedly some negatives surrounding VR, there are plenty of positives too.

“The opportunities to learn safely from simulations in virtual environments before trying things out in the physical world; opportunities for people with disabilities to take part in activities and social events that would be restricted in the physical world; opportunities for people from different countries, religions and cultures to meet regularly and share experiences and understanding without having to travel to do so – all this, and more, makes me confident and excited about the future of VR,” she said.

p>Heather Wright, executive producer and head of partner content at Aardman Animations, says that while it's still early days, virtual reality is a technology worth exploring.

"Aardman is actively exploring lots of ways of telling stories in virtual reality,” she said, “and we are currently working on a new project with the BBC which takes virtual reality in a different direction again. There will be more to say on that in a few months' time.

"Storytellers of the film-making variety traditionally like to lead the viewer on a journey which is predetermined for them. With virtual reality, viewers are essentially being let loose in a story to explore it for themselves. This requires a whole new film grammar which is certainly exciting but does turn the tables on the film makers."