Skip to content
Home » Topics » Business & Strategy » What is bimodal IT and what does it mean for the CIO?

What is bimodal IT and what does it mean for the CIO? 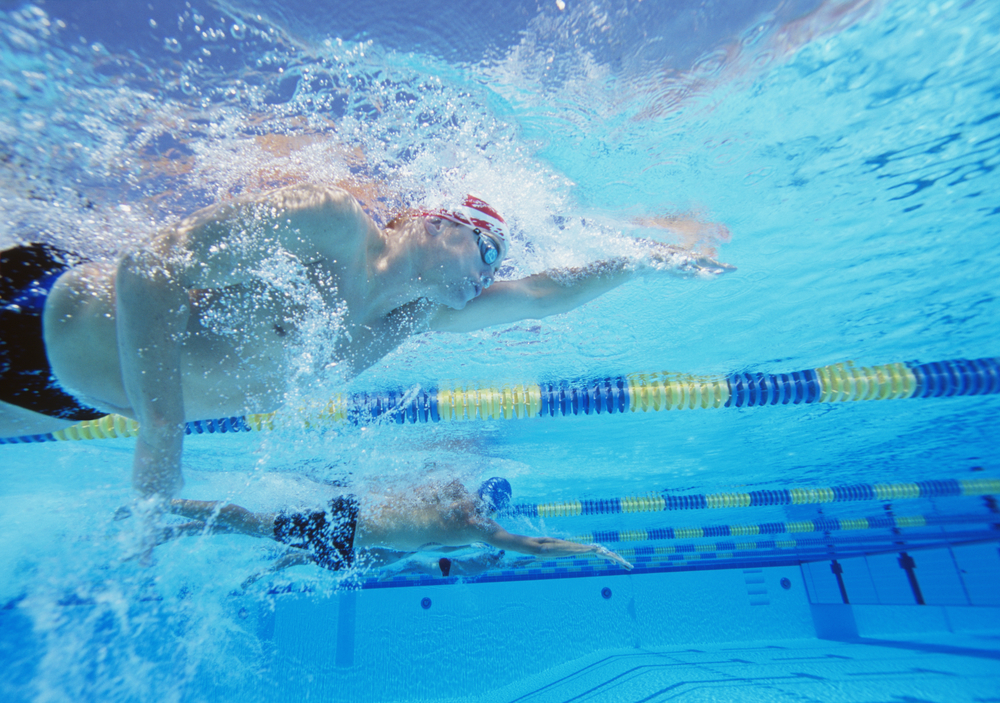 Any CIO worth their salt will keep track of the latest technology trends analysts are discussing and exploring. Over the past year, those who listened to prophecies about the Internet of Things and big data analytics have started to reap the rewards these new technologies are beginning to bring to the business arena.

The next big development looming on the horizon is bimodal IT; analyst house Gartner coined the term and has played a big part in its formation and emergence over the last 12 months.

As bimodal continues to gain recognition, it is creeping onto the lips of IT decision-makers and boardroom meeting agendas. So what is bimodal and what does it mean for the CIO?

Jump in the pool

Put simply, bimodal IT involves running two separate modes of IT delivery within a business; one is a traditional, safe execution model, while the second is more exploratory, agile and fast.

The approach is of particular interest to enterprises with legacy IT because it allows tried-and-true, existing systems to continue underpinning core business processes while newer, more agile delivery models work alongside them, without having to deal with the disruption of ripping everything up and starting again.

But what could bimodal IT look like on a practical level? A useful analogy is thinking of bimodal IT as a swimming pool with two lanes: a fast lane for slower, more careful swimmers and another lane for faster, more agile swimmers.

> See also: Bringing DevOps to the legacy side of the business

One likely scenario for implementation comes where backend CRM and banking systems swim in the traditional, reliable execution lane of the internal IT pool; new website functionality, such as system updates, analytics, and social media plug-ins, often speed past, lending themselves to be run in an agile, iterative fashion. Using this approach on a company represents a safe introduction to a bimodal project portfolio management.

Despite the fact that it is still a very new concept, we have already seen motor giant Ford adopting a bimodal approach to IT; the fact that it’s been implemented by a global player is a stamp of validation, which suggests bimodal IT could be set for wider adoption in 2016.

How can CIOs manage bimodal IT?

As organisations start to run newer or more experimental execution models in parallel with traditional IT models, the nature of everyday operations will change. Communication and basic team functionality looks very differently across traditional (waterfall) and newer (agile) methodologies. In order to concurrently exist, the CIO will have to reconsider how the IT department works and evolve functionality to reflect the changes being made.

Visibility over every project – regardless of the execution method – is critical. If bimodal IT is a swimming pool with two lanes, CIOs must act as lifeguards, surveying the entire pool from above and stepping in to remedy potential problems.

For example, a CRM system managed using the traditional method with planning made far in advance. If it is scheduled to go offline for maintenance on a Sunday night, the CIO must question how this will impact other programmes being managed with the second, faster IT mode, such as analytics systems.

Perhaps scheduling updates for the analytics systems to happen at the same time, to make the most of the anticipated downtime, is a good way to solve the issue. As Gartner suggests, enterprises should focus on the bigger picture: this means it is more critical than ever before for CIOs to have real-time visibility over both sides, so they can ensure both IT modes of delivery work towards the same strategic goal.

Setting up a lifeguard station

The rigid structure of traditional in-house IT delivery models is quickly becoming a distant memory: bimodal IT will see internal boundaries completely redrawn, altering the very nature of day-to-day operations.

Many IT departments are bracing themselves for everyday operations to become more complex than ever before, so it’s critical that CIOs set up a lifeguard chair high above the pool, so they can keep track of action and prevent chaotic scenes.

> See also: How agile development can run in parallel to traditional IT management

With different activity streams opening up within an organisation, maintaining overarching visibility is crucial to ensure that everything moves in the right direction. If CIOs don’t take action to ensure this happens, there’s a risk that the separate entities of bimodal IT could pull in completely opposite directions; it’s their job to ensure activity maps to overarching organisational strategy.

As such, without a real-time view of all activity before their organisation adopts a bimodal approach, CIOs will be setting themselves up for a fall.

That shouldn’t be the case, of course. With incremental inclusions of bimodal IT to manage projects that are best suited for an agile approach, organisations start to dip their toes into the bimodal pool. It’s a gradual process, but a seemingly inevitable one, and it all has to start somewhere.