Skip to content
Home » Topics » Data Analytics & Data Science » What did we learn from the 2015 general election about social analytics and big data?

What did we learn from the 2015 general election about social analytics and big data? 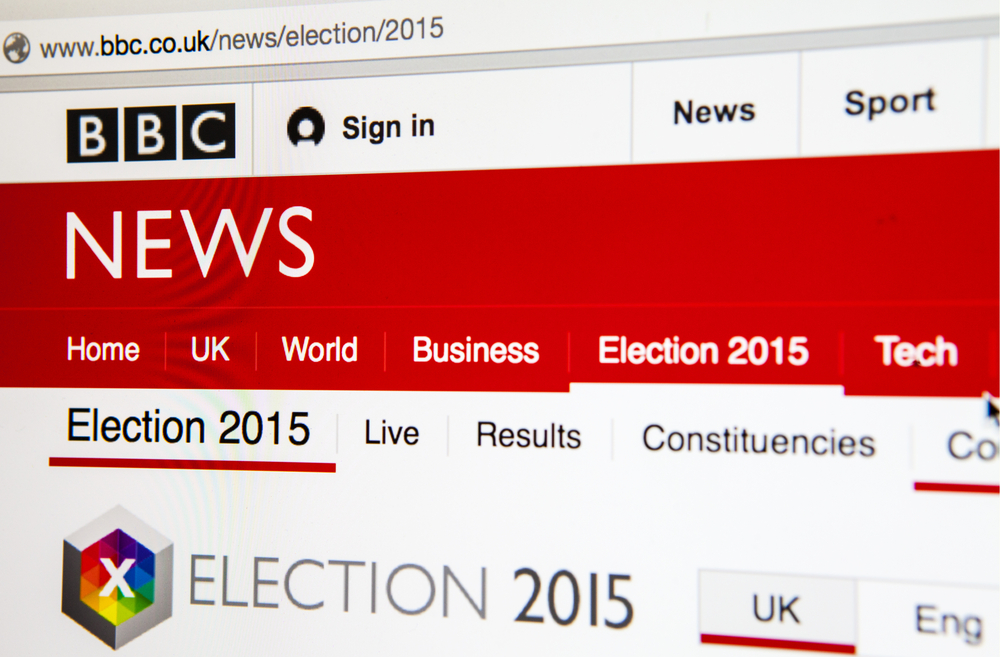 The results are in and the Conservative Party has won the General Election 2015. In the end, the Conservatives came out top with an overall majority; a surprise to many after the polls consistently suggested a very close election with no clear winner. Although never the front runners the SNP, the Green Party and UKIP also gained significant mindshare and made a real impact on the debate, further emphasising the breakdown of the UK’s long standing two-party hegemony.

The unpredictability of this year’s debate, allied to the explosion in online media over the last few years, meant that this year’s election campaigns were carried through digital channels more than ever before.

Although the 2010 General Election was referred to by some as 'the internet election', social media was still a relatively new phenomenon five years ago.

In order to track and analyse the social trends around this year’s election, we at Tata Consultancy Services (TCS) created ElectUK, a smartphone app that used data taken directly from Twitter and analysed tweets about the key factors that dominated the election campaign.

Over 10 million election-related tweets were analysed over the six week campaign period, giving insight into the individual candidates, parties and topics that were being discussed online. This data was run through Tata Consultancy Services' own big data solution, a platform which was originally created to allow enterprises to build, manage and analyse a comprehensive view of their customers based on external and internal data sources.

Over the course of the campaign, ElectUK’s analysis saw Ed Miliband and Labour come to dominate the electoral debate on Twitter. The Labour leader was the most talked about politician on Twitter over the course of the campaign with 693,924 mentions. However with 25% of his mentions being positive, compared to 24% negative, it was clear that opinions remained divided.

Labour also received significantly more mentions than the Conservative Party, with 880,873 mentions compared to 238,741. However, UKIP was the most talked about party on Twitter over the course of the campaign with nearly a million mentions. The SNP also received a great deal of attention on this social media channel with 587,073 mentions,31% of which were positive, compared to just 19% negative.

While the positive sentiment behind the SNP does seem to correlate with the party’s significant gains in Westminster, UKIP and Labour were not able to convert the attention they were garnering on social media success into parliamentary seats. And there are undoubtedly lessons for businesses to learn here.

While it is clear that digital technologies such as mobile computing and social media are rapidly transforming the way in which we discover information and share opinions around these events, the relationship between online and real-world behaviour is complex and can vary hugely depending on the context and audience.

Organisations from all sectors are increasingly reaping the benefits of engaging audiences through social media channels, giving themselves a voice in the online community and staying ahead of the competition. However, true digital success will always depend on more than just ‘Likes’ and ‘Retweets’. In order to truly make the most of social channels, we must make sure we understand how conversations on Twitter and Facebook can and should influence real-world decision-making.

This cannot be done through simply using social media to ‘broadcast’ an organisation’s key messages. Instead, we must harness big data analytics, social, mobile, cloud and artificial intelligence together and use them to guide business (or political) strategies in the real-world.

> See also: The election won't be won or lost on social: but what can it tell us about tonight's TV debate?

There is undoubtedly a huge potential market for these technologies. Gartner has predicted that the market for Business Intelligence/Performance Management and Analytics will be worth $96 billion by 2016, with big data IT services representing almost half of that figure at $43.7 billion.

As digital platforms such as Twitter and Facebook become the default method of engagement for consumers, it will be increasingly important for organisations of all kinds (whether they are political parties, businesses or governments) to think of these channels as more than simply marketing opportunities.

Instead, they must understand and engage with these channels and understand they can use the insights they generate to inform real-world decision-making. Those that can do this successfully will undoubtedly have a significant competitive advantage in the years to come.