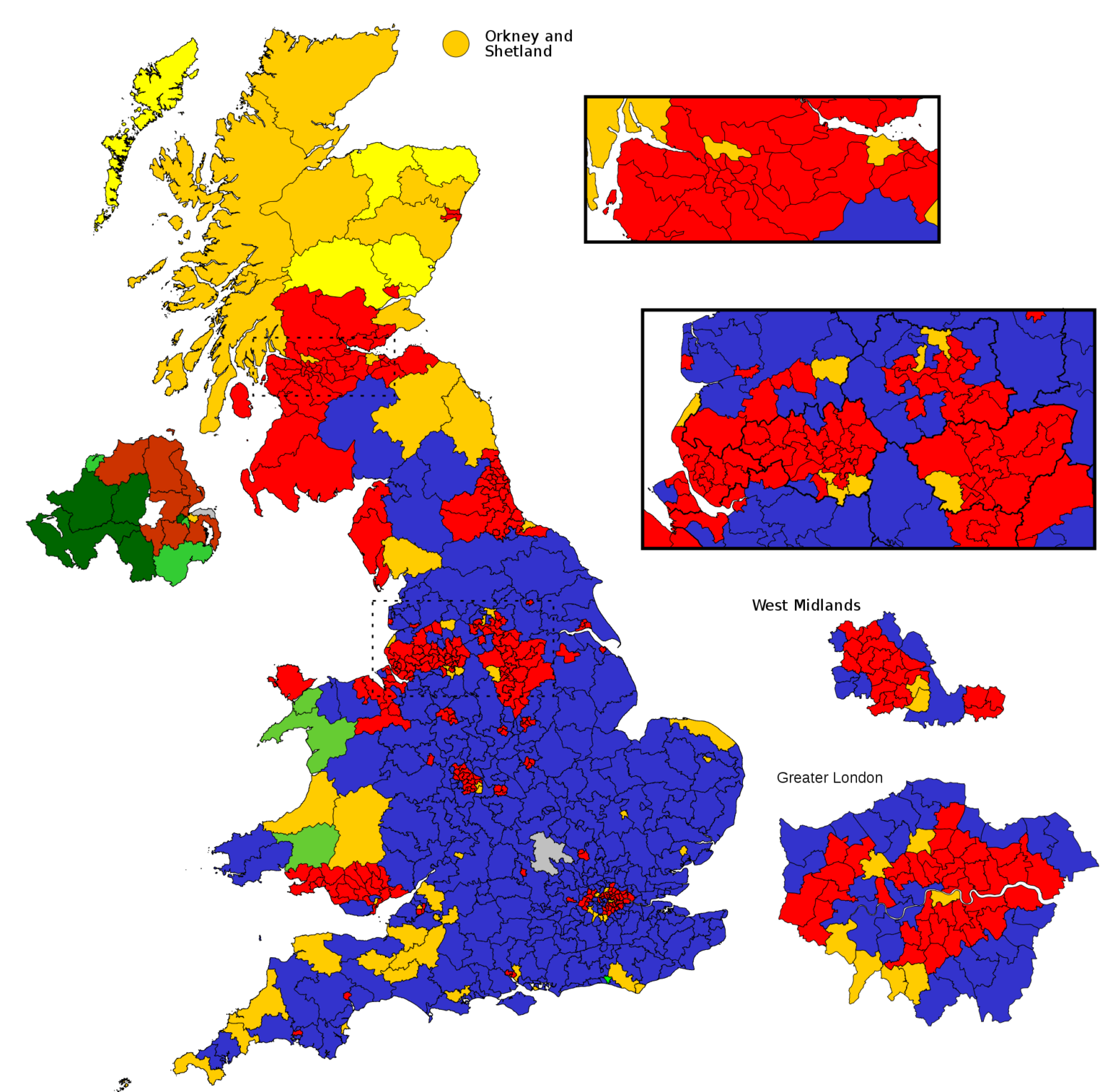 by Ben Rossi6 May 2015
Red’s up two points, Blue’s a clear winner, the chasing pack have more attention than ever before. What information to believe ahead of the general election often seems harder to decipher than what policies the respective parties are preaching.
This year, access to real time data has driven sentiment across social networks, opinion polls and even the ‘data worm’ weaving its way on screen to reflect viewer emotions during the BBC debate. Analysing social media data to declare who’s on top based on kitchen counter interviews, photo opportunities, or even a bacon sandwich can give an instant impression on how the campaign is going.
> See also: The election won't be won or lost on social: but what can it tell us about tonight's TV debate?

What’s clear is that we’re all hungry for accurate data that we can trust. News, by definition is always old. This huge demand for data puts a strain on networks and servers around the world that are whirring in the background producing instant insight that helps to shape the opinion of a nation. Uptime is always important, but the flexibility to process and evaluate structured, and unstructured information from a number of sources, all in real time demands a reactive database.

If access to data is at the heart of a decision maker or prospective voter, how do we ensure that it’s accurate and reflects fact, rather than often-unreliable sentiment?

During any election campaign, speed is important, but the ability to translate and make sense out of big data sources needs a flexible, non-relational database to accurately report and reflect voter sentiment.

Through an intelligent, flexible data model, intelligence is added to big data, which can then in turn be acted upon. From political parties to social media apps, an agile database is essential to translate complicated unstructured data such as videos, photos and even audio files into useable data that has the power to influence leaders and voters alike.

Central to this year’s election campaign has been the live debates, or apparent lack of them. Whether blamed on broadcasters or politicians, the real debate has inevitably spilled out on social media. Through analysing behavior across Twitter, Facebook or other popular social media apps, the benefits for political parties are clear. The avalanche of data that is gathered goes beyond a simple claim of who delivered the best sound-bite, or carefully rehearsed jibe.

Non-relational databases are being used to gather personal user information, geolocation data and user-generated content, to give an accurate portrayal of the campaign’s progress. As with any seasonal spike, the availability of this data is rapidly changing the nature of communication and both capturing and using big data requires a very different type of database.

We’ve always wanted to get a head start when it comes to determining election results. Exit poll predictions often give a good marker of the outcome, and are used throughout election night as a reference when results start to trickle in. This year we’ve seen parties use big data to directly influence their campaigns and dictate their front line communications. This is clear to see across social media partly due to the quality, availability and functionality of raw data that an agile non-relational database provides.

In recent years, we’ve seen the access to valuable data change due to evolving ways of how we store and translate our data. New database technology is supporting the most demanding applications enabling fast and consistent access to real time information.

Come tomorrow evening, and the predicted conversations thereafter, it will be fascinating to see the broadcasters and commentators claiming to have real-time access to results, and whether they reflect popular sentiment played out in the weeks and months before hand.