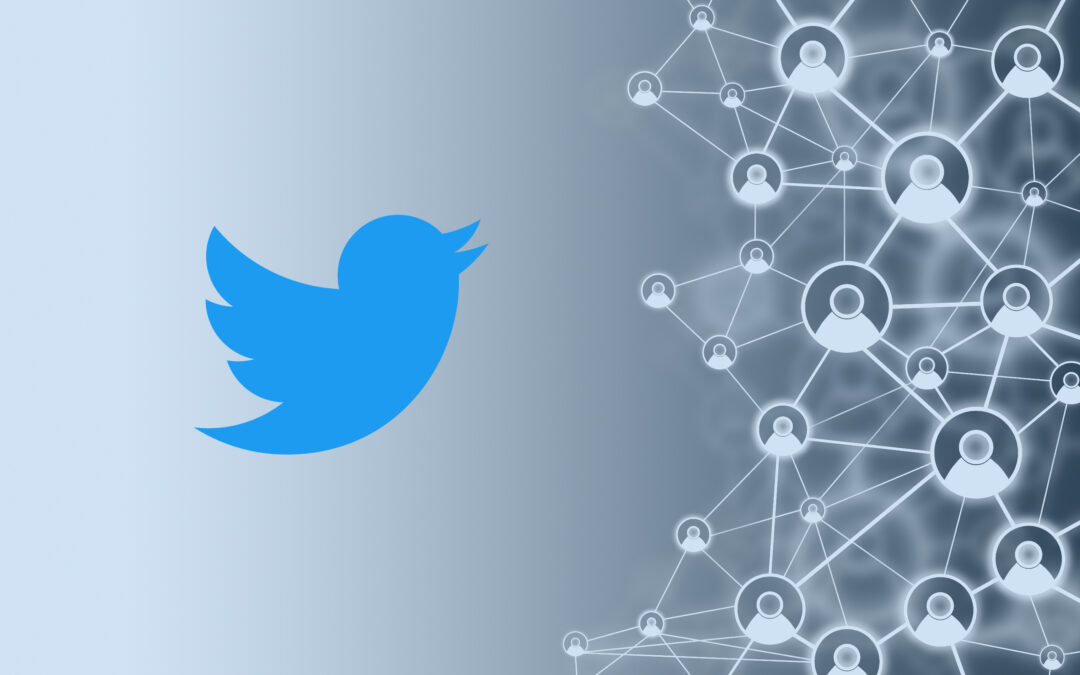 Following the agreement of Elon Musk buying Twitter for $44 billion, we explore what this could mean for content moderation on the platform

Musk, who also leads Tesla and SpaceX, made a bid to take over Twitter two weeks prior, and has announced his intentions to uphold what he calls “the digital town square where matters vital to the future of humanity are debated” by lowering content restrictions.

The businessman recognised by Forbes as the richest person in the world also said he wants to add more user-friendly features, such as an edit button, while eradicating “spam bots”.

Additionally, the change in leadership could see Twitter transition from its traditional ad-based business model, to one based on subscriptions, similar to Tesla.

This development comes as pressure mounts on Twitter from politicians and regulators to better control the content that appears on the platform, to combat harms such as misinformation.

“In an age fraught with misinformation and disinformation, the parameters around free speech become murky because algorithms built to promote ‘click-worthy’ content, combined with bots spreading risky content, give disinformation a tailwind,” said Mike Proulx, vice-president, research director at Forrester.

“While touted as a battle over “free speech,” this [acquisition] is really a battle around content moderation: is it responsible or is it censorship? This leads to questions on whether Musk would address disinformation and hate speech on Twitter or enable it to further amplify in the name of ‘free speech.’

“If Musk decides to loosen content moderation policies, he puts Twitter ad dollars at risk. Brands are becoming more conscious of their adjacency to risky content or disinformation, so they may take their dollars to other channels with greater safety measures in place.”