What the new Online Safety Bill updates will mean for users 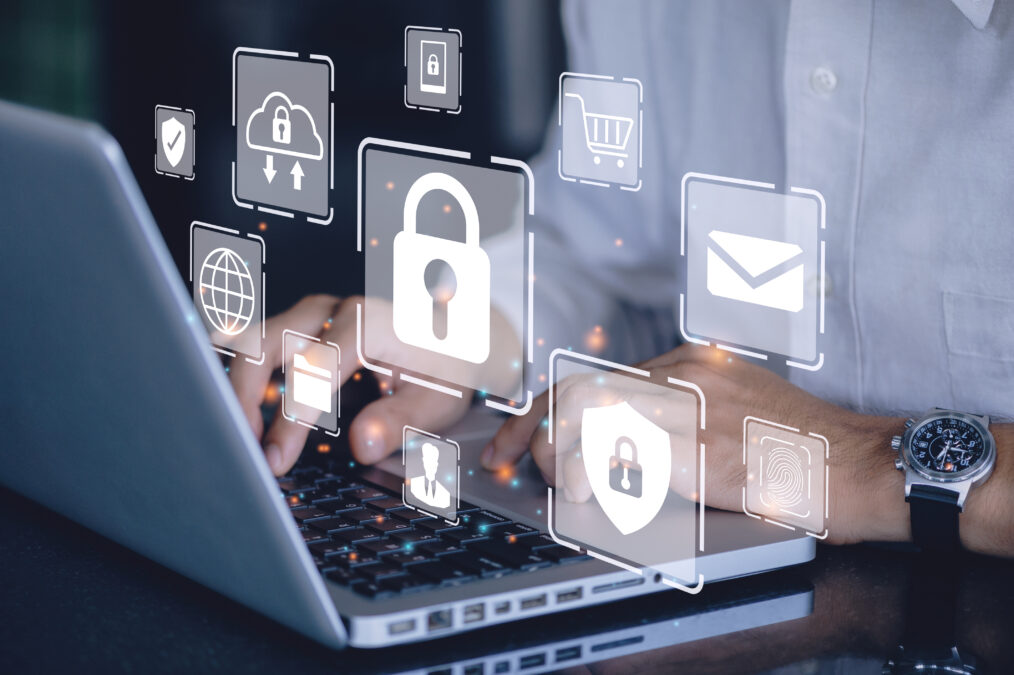 As the updated Online Safety Bill looks to make the UK “the safest place to go online”, we explore what the new legislation could mean for users

The bill is being updated to specifically target scam advertisements online, with new laws being made to require prevention of exposure to harmful content by social media sites and tech firms.

This development will see Ofcom take on added regulatory responsibilities, including the power to fine or block platforms or companies found to have breached the laws.

Executives will be criminally liable if they don’t comply with Ofcom information requests two months after the law comes into effect, as well as liable for destroying evidence, failing to attend Ofcom meetings, or providing false information.

Secondary legislation will be set out by the government to determine what falls under “legal but harmful”.

In addition, the UK government is commissioning a report looking at how online ads are regulated.

News agencies, according to the law, will be exempt from the regulations, in order to protect free speech.

The bill as a whole is believed to have been in the works for around five years.

Jake Moore, global cyber security advisor at ESET, believes that while the new Online Safety Bill measures are a good step forward, they may be ineffective without needed further guidance: “Although this is a great start and more safety measures to protect all users on the internet is desperately needed, many parts of the Online Safety Bill have the potential to fail from the outset without further guidance or directive.

“There is a lack of solutions on offer but there remains a level of responsibility from companies in collaboration with the government.

“Social media platforms and corresponding technology firms want to make their platforms a safe environment for all users but threatening them with sole accountability without extra support highlights a lack of understanding of how the internet works.”

Fraudulent advertising has led to victims losing £28,000 an hour, according to recent research from Which. Frederik Mennes, director of product security at OneSpan, says that consumer protection must be the number one priority for financial institutions and regulators.

He explained: “Fraud is a persistent issue that impacts not only consumers, but banks as well. The Online Safety Bill is a welcome change of tone from the British government to specifically target paid-for scam ads – one of the most emotionally and financially damaging schemes for victims. However, is this enough to redress the full scale of the issue or do government measures need to go further?

“However, the figures released by UK Finance not only represent a catastrophe for those who lose their savings to fraudsters – but also a major problem for building consumer trust. As banks and FIs continue to expand the digitalisation of their services, security and fraud prevention is paramount to building the necessary trust with consumers.

“What’s more, Authorised push payment (APP) fraud is directly costing banks hundreds of millions of pounds a year in reimbursements and lost customers. By investing in fraud prevention technologies, banks and FIs are laying the framework for greater customer retention and lower lost reimbursements for years (or even decades) to come. For policymakers, there is not only a moral imperative to further the scope of regulations – there’s a financial incentive to maintain the health of the UK’s banking industry.”

Amir Nooriala, chief commercial officer at Callsign, commented: “We are well aware of the horror stories around victims being tricked into sharing passwords, sensitive information, and receiving online hatred from trolls, but the Online Safety Bill is a positive step towards building the trust back up between the tech industry and consumers.

“If the government truly wants to make the UK the safest place to go online, it needs to work with tech organisations to make sure they are valuing their relationship with the public. The tech sector is responsible for putting the correct identity authentication methods in place to positively identify genuine users, so they can get on with their digital lives in peace, while making sure fraudsters aren’t given the attention they don’t deserve.”