Skip to content
Home » Topics » Data Analytics & Data Science » What will happen if Google and Microsoft leave the mapping world?

What will happen if Google and Microsoft leave the mapping world? 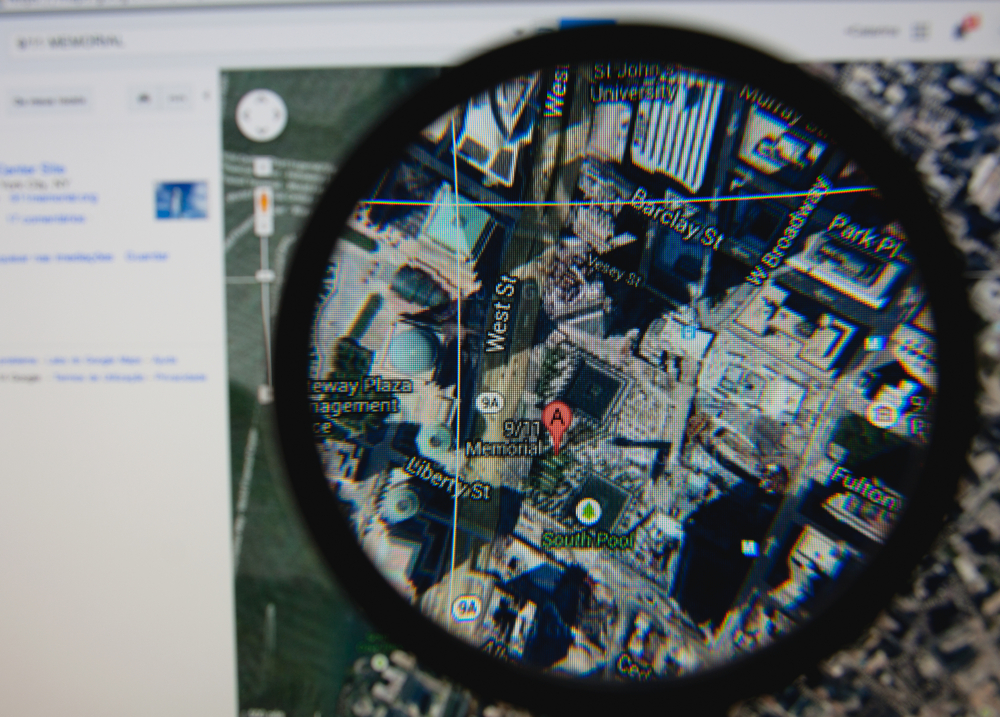 Microsoft and Google are getting out of the mapping game. That is the view of many, but the main thrust of their recent moves is to ditch their desktop and server products, while retaining and building upon their advertisement driven mapping models. Google Maps and Google Earth will remain, but even the future of the flagship desktop Google Earth is uncertain, with no new features for two years coupled with the departure of Brian McClendon and the conversion to freeware of Goggle Earth Pro.

For map software customers this sudden shift in product focus emphasizes how unreliable it is to invest in geospatial technology from companies, no matter how big, that aren’t fully committed to Geographic Information Systems (or GIS, the geek terminology for mapping applications.) GIS enables individuals and organizations to make better decisions, save money, and improve the world. Really. Understanding and optimization are key to growing an organization or to deep-dive into complex issues that have local, regional or global impacts. Place and space are fundamental to human activity and natural environments, and GIS is ideally suited to help people better explore these systems.

The flagship Microsoft mapping product, MapPoint, was discontinued as of 2015. MapPoint was very good at what it offered such as a simple interface, offline routing and basic business analytics, and will be missed by Fortune 100 companies, one-man shops, and everyone in between. Microsoft MapPoint and the equivalent Caliper Maptitude have provided location-intelligence tools since the early days of mapping software, but many MapPoint users felt neglected due to the two year update cycle, outdated demographic data, and limited capabilities.

Maptitude, developed by US-based Caliper, is continuing in the space vacated by Microsoft. Maptitude is a widely-used and full featured business mapping application targeted at business users in the Americas, Europe and Asia. Organisations use Maptitude for a variety of reasons including wanting to control their sensitive data without having to store it in someone else’s Cloud, or because they require tools that provide unlimited routing and address-matching at no additional cost. Maptitude customers also benefit from a one-off software purchase with no costly annual/monthly Cloud service subscription fees. Maptitude is feature equivalent to MapPoint and, at US$695, is the only value-priced business mapping application left standing.

Esri is at the other end of the price and complexity spectrum, and is hoping to capture the Google Maps Enterprise market. Esri have struck a deal with Google to migrate Google customers to the equivalent Esri solutions for free. Google Maps Engine and Google Earth Enterprise are suites of tools that were typically deployed by developers within government and enterprise environments to serve up mapping capabilities to their end-users.

Other vendors are also looking to cash-in on the Google move including CartoDB, MapBox, and Leaflet based applications.

The burgeoning geospatial industry is a sector that is worth up to $270 billion per year. The change of direction and emphasis by Microsoft and Google will have a broad impact on this market, with customers scrambling to find equivalent solutions to those they have been relying on. How seamlessly these migrations play-out, and the extent to which customers are satisfied with their new partners, will be fascinating to watch.