When flash goes wrong: how to plug the SSD disaster recovery gap 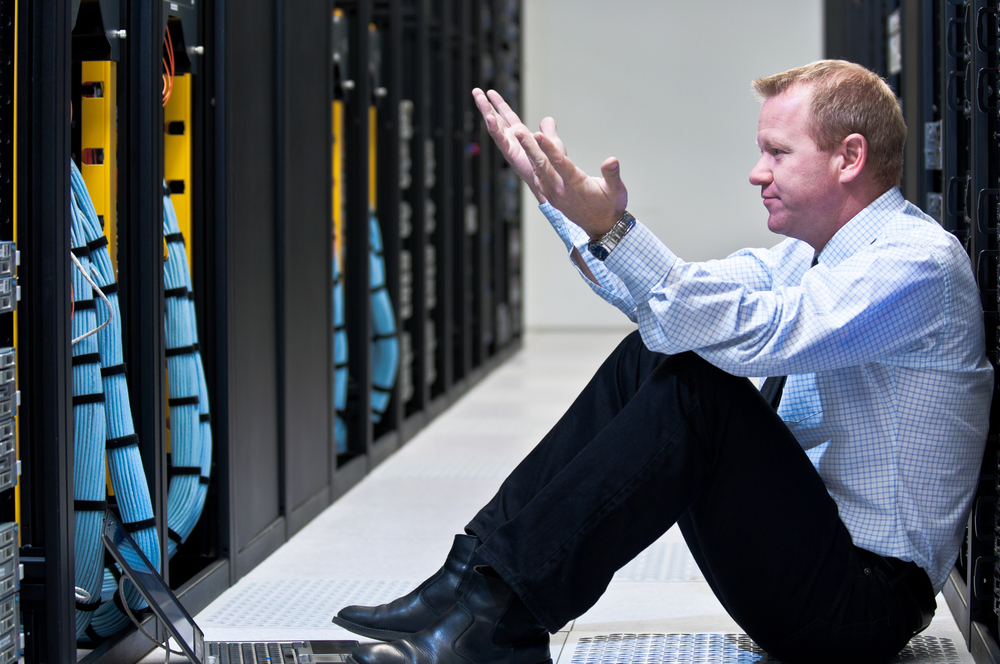 Flash storage is definitely here to stay, with many organisations leveraging the performance and reliability benefits of the technology. But according to a new survey by data recovery and ediscovery firm Kroll Ontrack, while 90% of firms are using flash for these reasons, a third of them have experienced some sort of SSD technology malfunction.

Of those that had failures, 61% lost data. Fewer than 20% were successful in recovering it. So why is there such as gap between the loss of flash data and the ability to recover it when things go wrong?

'Further, although consolidation in the SSD industry is occurring, data layout and organisation on SSD mediums are still not standardised, driving the need for custom recovery solutions based on the specific manufacturer and model of the device. With strong investment in SSD research and development, Kroll Ontrack offers customers high SSD recovery success rates due to its vast experience with SSD technology and market-leading technologies.'

Data storage technology continues to trend toward SSD both on an enterprise and consumer level. Of the nearly 2,000 survey respondents, over three-quarters use SSD technology in laptop and/or mobile devices, 60% in desktop computers and a growing 20% in server environments.

With the exponential growth of consumer and business data, it is not surprising the survey revealed that the strongest drivers toward SSD adoption are performance and speed, with nearly three-quarters of respondents citing fast data access as their main goal in selecting SSD over traditional hard drive technology.

Only 10% of SSD users cited the reliability and energy-saving properties of SSD technology over traditional hard drive technology as their primary considerations. Findings in the UK were broadly consistent with the global survey, apart from a higher number of respondents (15%) who reported reliability and less energy consumption as their main reasons for using SSDs.

'The current and projected rate of data storage growth is astounding,' added Le Messurier. 'SSD technology provides exceptional speed and performance benefits when managing and working within large data environments, and organisations are taking advantage. Despite the many benefits of SSD technology – including reliability – data loss continues to impact SSD devices, just like any other storage device. In fact, Kroll Ontrack has averaged over a 100% increase in SSD recovery requests year over year from 2011 – 2014. With the industry’s most advanced set of solutions, Kroll Ontrack is a trusted partner for SSD recovery.'

With the growing adoption of SSD devices and data security at the forefront of present business concerns, it is critical that businesses take the proper precautions when disposing of failed devices, advises Le Messurier.

This is also true of early generation SSD devices that may be reaching end-of-life. Kroll Ontrack survey results indicate that the most popular disposal method taken by 43% of respondents is to physically shred or destroy the drive (39% in the UK). While this is an effective approach, the SSD cannot be reused.

An alternate secure option is to follow the response of nearly 20% of respondents and utilise professional data erasure software to ensure data is sanitised.