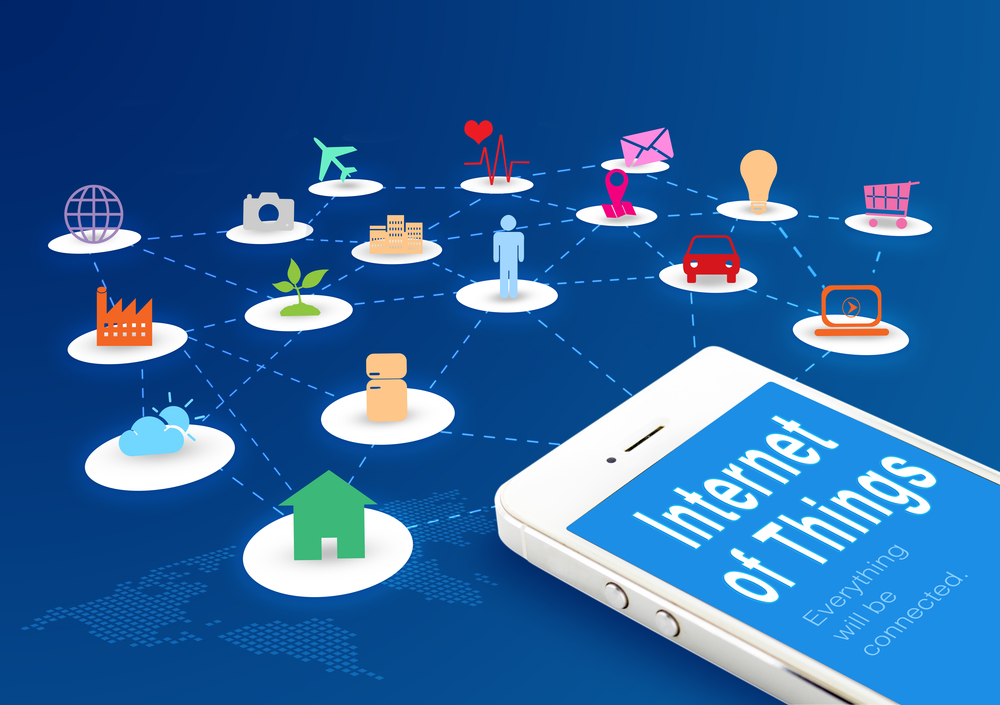 The Internet of Things (IoT) is now a pretty mainstream concept, but when it was first mooted there were many that felt it was nothing more than a marketing ploy.

Fast forward just a few years and we’re now more connected than ever before and the IoT has become an increasingly accepted part of our everyday lives.

Not convinced? Just look at the initial success of Google’s Nest or Hive Active Heating from British Gas. Still not convinced? The Apple Watch embodies all that will be made possible by the IoT era.

Even the government accepts that the IoT revolution is coming, with David Cameron recently asking Sir Mark Walport, the government’s chief scientific adviser, to write a review on it.

Going from concept to reality, and delivering on its promise, is where the real challenge for the IoT will begin. Without question, data is the critical success factor.

If we think we generate vast swathes of data today, we will very soon be in line for an abrupt wake up call. For all intents and purposes, when it comes to data – we’re infants.

But that will soon change as the IoT will bring with it such incompressible volumes of data that numbers we never knew existed will become commonplace.

The question is: how can organisations make all of this information meaningful? The answer is the creation of new platforms that can keep pace with how rapidly data is both created and disseminated.

Social networks are on the front line of the data offensive – the places where people share, connect and interact more than any other channel. Arguably this makes them best placed to ensure that data can be incorporated into people’s lives in a meaningful way.

The emphasis in that last sentence is on the word ‘meaningful’. Just because people are surrounded by more data does not mean they would welcome a more elaborate notification system. Data shouldn’t be intrusive – it should be seamless.

A platform needs to be created that incorporates all the data people care about, makes sense of it and presents it in a unified and simple way that is relevant to each individual.

At the same time, it should allow users to utilise their personal connections – and it should share relevant IoT data with them when they want. Right now this might seem like a big ask, but consumers already filter out a lot of data they deem irrelevant to them; the last thing the IoT should do is disrespect those filters.

In the connected world, the sharing of data is an exchange. People provide their data in exchange for a better experience or a value add of some kind – not to be spammed at will.

Another important point that will drive social innovation is data respect. Even if companies believe that the data is in the public domain, they still need to respect and adhere to providers’ terms of service.

Most social providers’ terms of service also prohibit data scraping and the distribution or reuse of data. Any company that has read LinkedIn’s Terms of Use in the past two years would have quickly seen the API use-case restrictions for sales, marketing and recruiting applications.

So how far away is this network? Closer than you think – it should emerge within the next two years. Where will it come from? Unlike its predecessors, such a platform will bypass 'fixed' devices and be launched with a mobile-first approach, fitting for the IoT era.